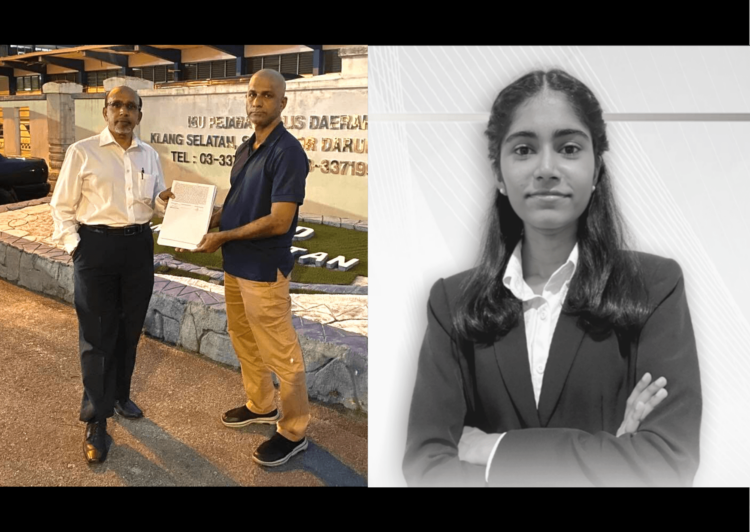 It has been six weeks since the passing of the 21-year-old undergraduate student, Vinosiny; however, it came to our surprise when the family revealed that they have yet to receive any response in regards to the autopsy report from Kedah police and attorney-general Idrus Harun.

Taking this matter into serious consideration, Manoharan, the family lawyer has raised the question of why there must be a delay in revealing the autopsy report. Besides sending an official letter on 17th June to the Kedah Police Headquarters and attorney-general Idrus Harun to get the current update about the 21-year-old death case, there’s no favourable response from their side, The Rakyat Post reported.

On 21st May 2022, the 21-year-old undergraduate student was found dead in her hostel room at Universiti Utara Malaysia (UUM). The death of the second-year Bachelor of Accounting (IS) with Hons student came to light after her roommate found Vinosiny’s lifeless body in the room while she was seen wearing headphones connected to her laptop.

Certainly, the sudden and unexplained death of Vinosiny has deeply affected the family. As per Sivakumar, he has filed the report as he was displeased with his daughter’s death and to ensure the students’ safety precautions are well-managed.