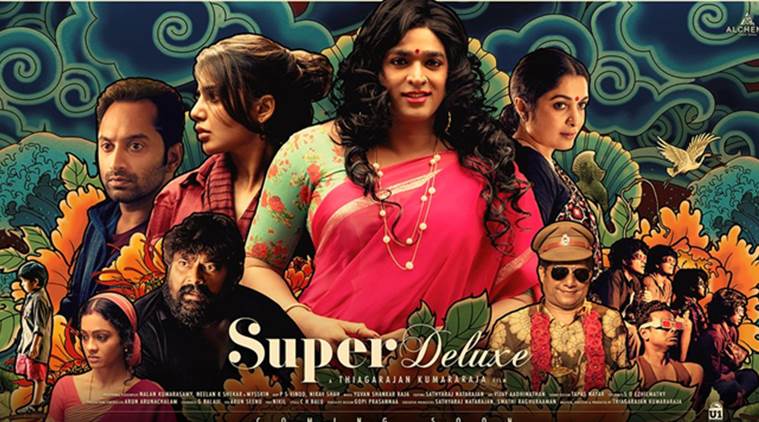 Super Deluxe is an upcoming Tamil film that also stars Vijay Sethupathi, Samantha, Fahadh Faasil and Mysskin. The anthology film weaves together five different stories which will later intertwine in the climax. Director Thiagarajan Kumararaja, who made his debut with the critically acclaimed Aaranya Kaandam, talks to The Scroll about the film. 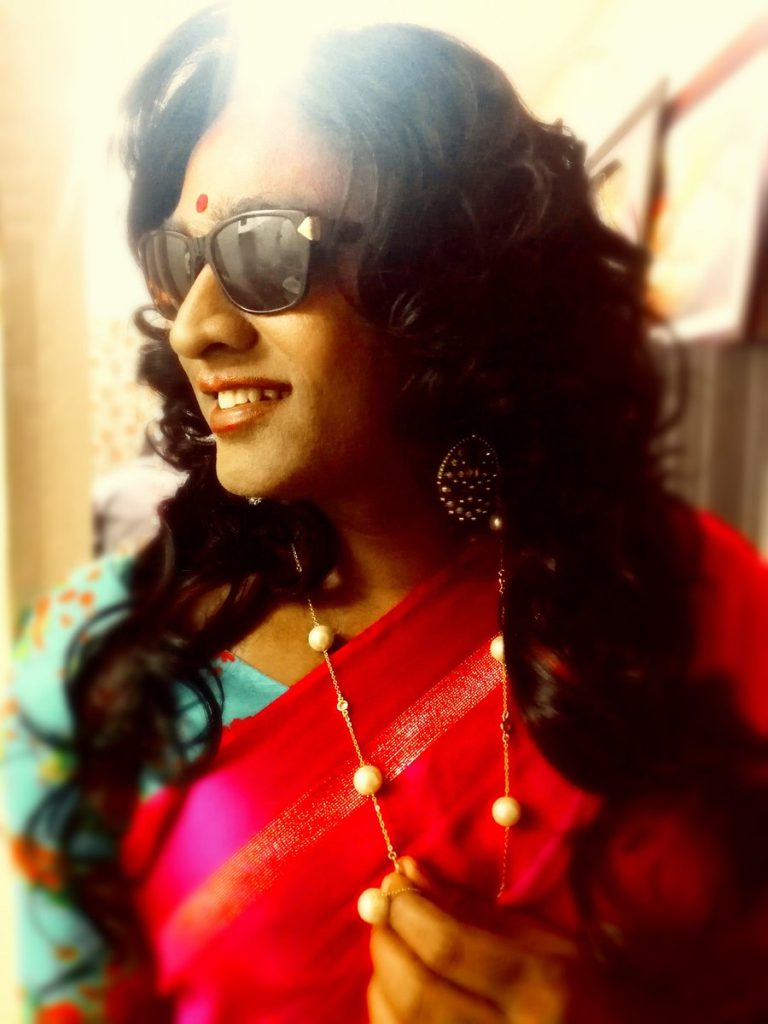 The Makkal Selvan is estatic about his first role as a transwoman in Super Deluxe. According to Thiagarajan, Vijay Sethupathi inquired what his next project was on, and told him that he was keen to be a part of it. ” I told him about the role of the transwoman, Shilpa. He was excited, and after thinking for an hour, said he would do it. He told me, even if you make this as a short film, I will do it.” 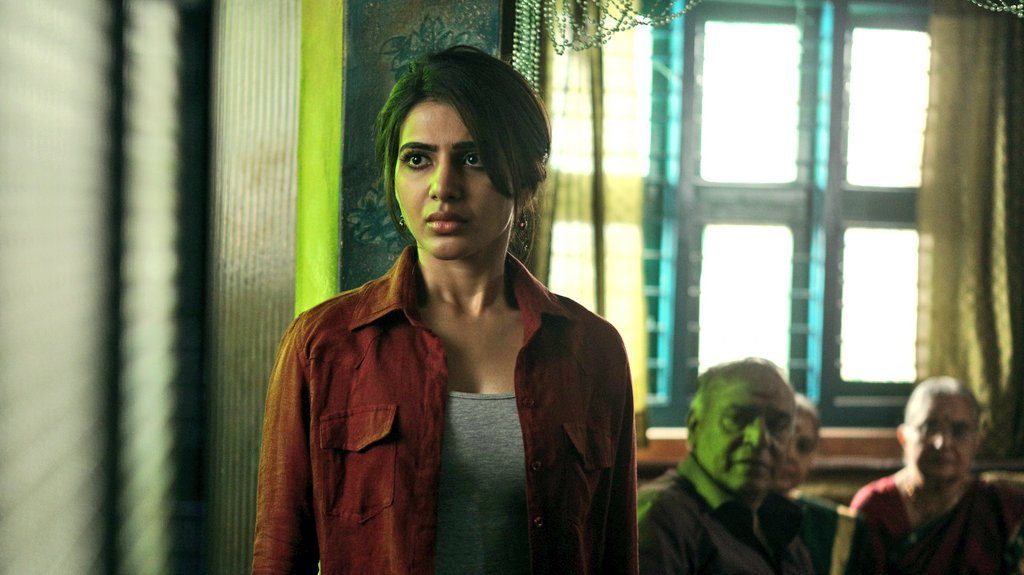 The only other image we have of Super Deluxe, other than Vijay Sethupathi doing a jig as Shilpa, is that of Samantha as Vaembu, about to chop a man’s head off with a cleaver. Thiagarajan says that he pitched the role of Vaembu to many actors, but only Samantha was game. The director commended the gutsy actress for taking on the potentially controversial role. “She said, I hope people don’t get pissed off with me.” We won’t! 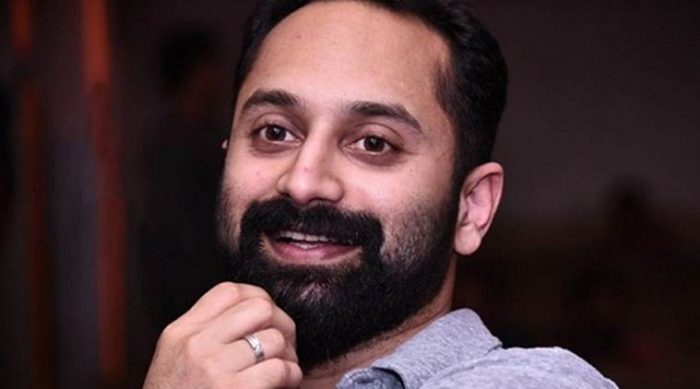 It is only known that National Award winner Fahadh Faasil is Vaembu’s husband at this point. The couple appear to be stuck with a corpse and are bickering about it. Thiagarajan reveals that he texted Fahadh, and the latter was keen to work with him, as he has thoroughly enjoyed Aaranya Kaandam. 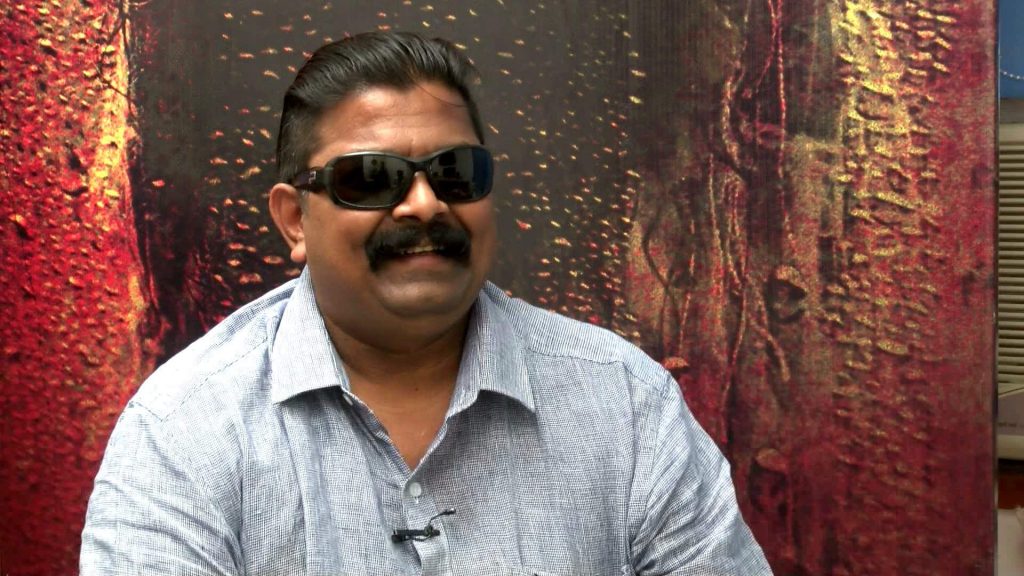 This famed director plays a priest named Arputham in Super Deluxe. Mysskin also contributed to the story line, according to Thiagarajan. “I wanted another writer’s perspective and development for the film.” Apart from Mysskin, Nalan Kumarasamy and Neelan K Shekar have also contributed to Super Deluxe. “It was like a sandwich – the base was mine, they put some meat into it, and then I added layers,” says Thiagarajan.

Ramya Krishnan will play an adult film star in Super Deluxe. Hers will be a film within a film, entitled Mallu Uncut. Veteran actress Nadhiya was initially approached to take on the role of Leela, but she declined. Ramya Krishnan, however, agreed. “Ramya was very cool about it, and she probably felt that she was pushing herself out of her comfort zone,” the director reveals.

Thiagarajan is a filmmaker who enjoys creating a world that doesn’t belong to this age. Super Deluxe is just that. “This is another world, the rules of which are not too far away from your world, but they are not your rules either.”

He promises that Super Deluxe will be a retro entertainer, a nostalgic feel for a modern Tamil movie that translates through the uncommon locations,  never seen before characters, and stellar storytelling.

Super Deluxe is expected to release next month.