The senior actor-filmmaker was reportedly found dead in his apartment. 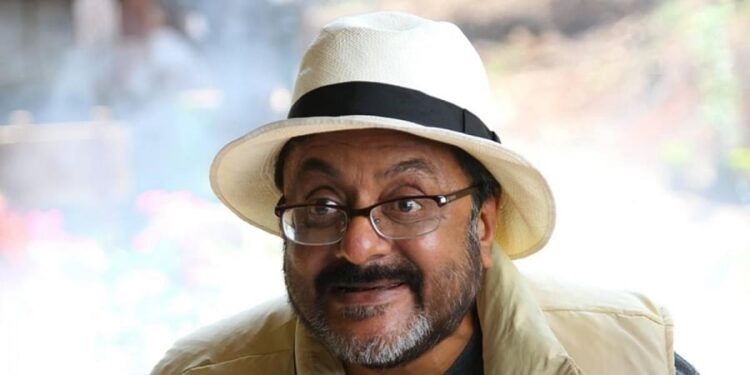 An irreparable loss for the film industry!

The death of the renowned actor and filmmaker Pratap Pothen is a great loss to the film industry and I. He was 70. The actor who was last seen in Mammooty’s CBI5 The Brain was found dead at his residence earlier today.

In a career spanning over four decades, Pratap has acted in over 100 films and even won a National Award for directing ‘Meendum Oru Kaathal Kathai’. Touted to be a rom film, the film depicts the relationship between two mentally challenged people. He was making a mark across the globe with his phenomenal acting in his first acting debut in a Malayalam film aptly titled, Aaravam which was released in 1978.

Celebrities and fans are shocked upon hearing that the versatile actor is no more. They have been expressing their sorrow and sadness over the sudden loss of a true gem on Twitter below:

Rest in peace uncle! I will miss you. 💔#PrathapPothen pic.twitter.com/bJcKNWpWgP

A great loss to the cinema fraternity!