Why No Action Against Those Who Discriminate Other Faiths?

A million dollar question we all have been waiting for answers! 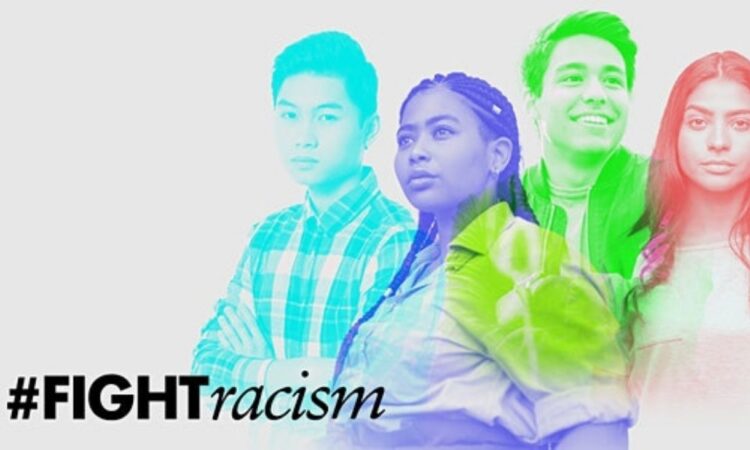 Issues of racial intolerance have fuelled soul-searching in Malaysia, where a wide-ranging debate on race is actively spewing its wrath on social media platforms.

The incident which took place at the Crackhouse Comedy Club was so alarming that it prompted the higher authorities to take drastic action against the club owner and the two individuals who have caused outrage among Malaysians.

Taking things into consideration, a temporary suspension was issued to the club till the investigation ends. On the other hand, some groups have been actively vandalising the club and want the authorities to shut down the club permanently. The writer isn’t denying that what both individuals did was right BUT…..

Why there’s no action taken against those who discriminate against OTHER religions?

This could be a million-dollar question. Am I right?

Even as many kept silent to appease the majority community, WE the minority have been targeted with racism and xenophobia for years. Yet, we have no say in it.

From facing ethnic discrimination in education and employment to the rental housing market, the minorities still face numerous challenges that will never be fixed in Malaysia. While the majority have been receiving all sorts of privileges, there are still a couple of major problems that specifically affect minorities.

The ‘Bumiputera’ sentiment has kept its grip on power by ruling the country.

The principle of equality and non-discrimination proclaimed in the first article of the Universal Declaration of Human Rights (UDHR) seems to be neglected by higher authorities.

To add salt to the wound, the KOMAS report indicates that in terms of education, both the national curriculum’s content and primary schools’ organisation culture were brought into question linking it to race and religion. Ended up touching a sensitive nerve for the minorities who are about further their studies, the quota system is still being implemented in Malaysia’s education system. Present with severe disruptions in their education, limited career opportunities, and even little chances of getting a public university placement.

Well, the reports aren’t surprising for us, especially the writer.

We must address race disparity rather than shoving it under the rug and denying its existence.

Let’s take a look at what actually happened at the Crackhouse Comedy Club:

Crackhouse Comedy Club has landed into hot water after a 54-second video featuring a woman claiming to have memorised 15 juz of the Quran and then discarding her headscarf and baju kurung, leaving her in a low-cut top and short skirt underneath while performing on that day.

Since the video has gone viral on social media, the woman and her partner Alex have been arrested and taken to court. Both of them were accused of uploading the video which sparked outrage among netizens and somehow managed to raise RM40,000 through crowdfunding to cover their bail. Siti Nuramira was freed from custody by the police yesterday after posting bail and was promptly detained once more by members of the Federal Territories Islamic Religious Department (JAWI). In the latest update, we got to know that Siti was released by JAWI and will not be charged at the Syariah High Court.

Having said that, during the investigation period it came to our surprise that the individuals have dragged the name of Legendary Malaysian singer Datuk David Arumugam to the controversial issue.

According to The Vibes, the Founder of ‘Alleycats’ has denied having any connection with the recent stirring controversy that took place at an open-mic session at Crackhouse Comedy Club. This issue came after the couple allegedly mentioned Alleycats as performers for an event that they were about to organise in Merdekarya last month. Touted to be a “sex workshop,” this matter has really got on David’s nerves.

“I’m disappointed and beyond surprised when the band’s name was mentioned to the authorities”.

Datuk Arumugam has also lodged a complaint against the infamous couple.

Let’s hope that racial prejudice and discrimination will be history, although it is a long way to go.

Why No Action Against Those Who Discriminate Other Faiths?