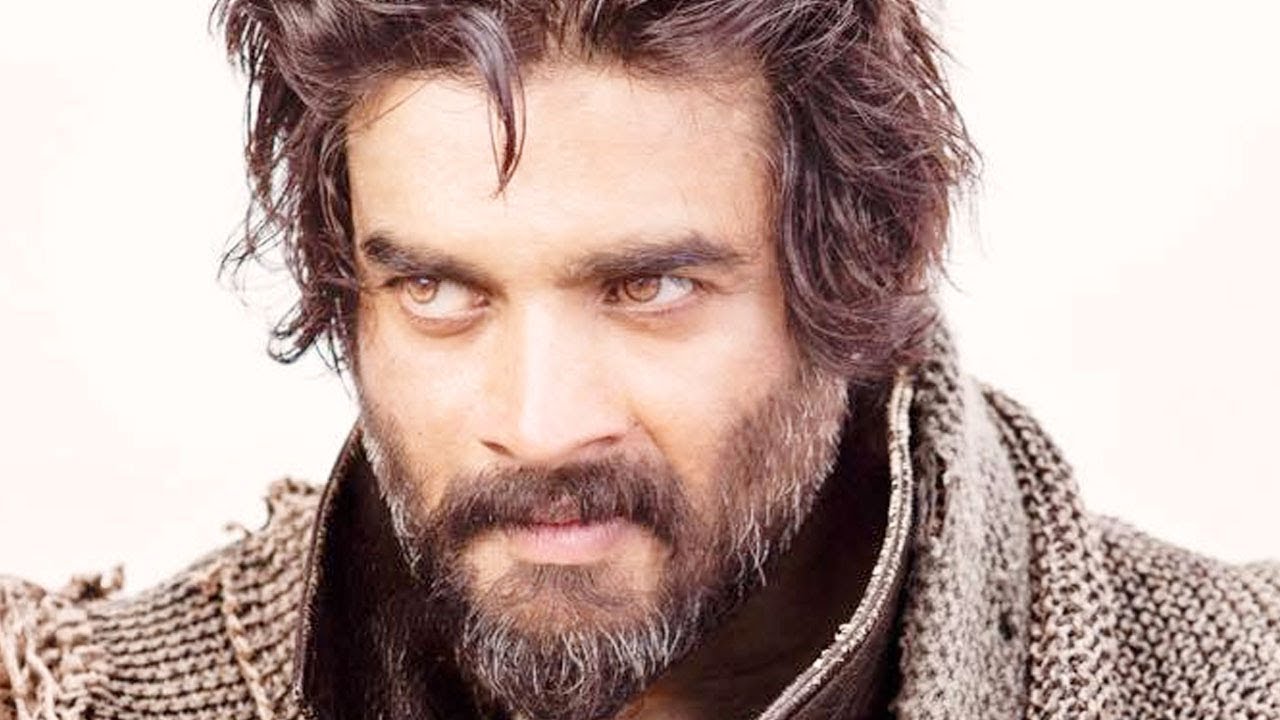 Madhavan was all set for his directorial debut, with the upcoming Rocketry: The Nambi Effect. However, the actor has now been left in the lurch as his co-director, Ananth Mahadevan had to leave the project due to unavoidable circumstances.

It is unclear what the actual reason for Ananth’s departure from the project was. In a statement, Madhavan said “Ananth Mahadevan is an extremely talented filmmaker. However, owing to unavoidable circumstances and certain pressing commitments he could no longer direct Rocketry:The Nambi Effect,” 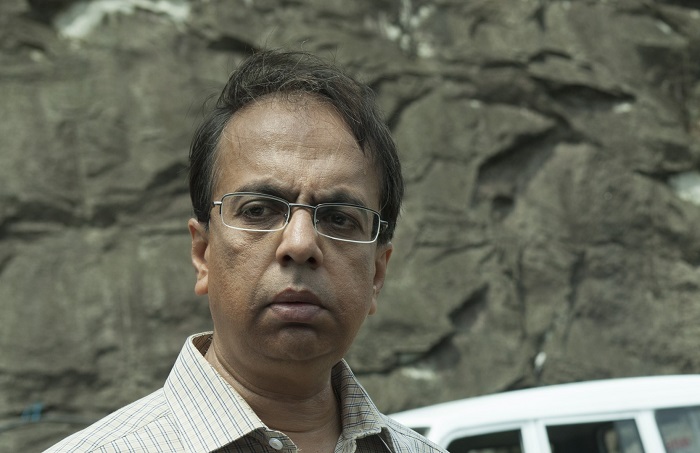 Ananth is an acclaimed director of Hindi and Marathi films, and has also acted in character roles in Tamil films. He was notably seen in 2.0, Vishwaroopam 2 and Papanasam.

Madhavan will now be helming Rocketry himself, and while it is exceedingly difficult to act in a movie one is directing, he is up for the challenge. The film is currently ahead of its schedule, with major portions already shot. Rocketry will release in English, Tamil and Hindi later this year.