Soundarya Rajinikanth To Get Married In Two Weeks 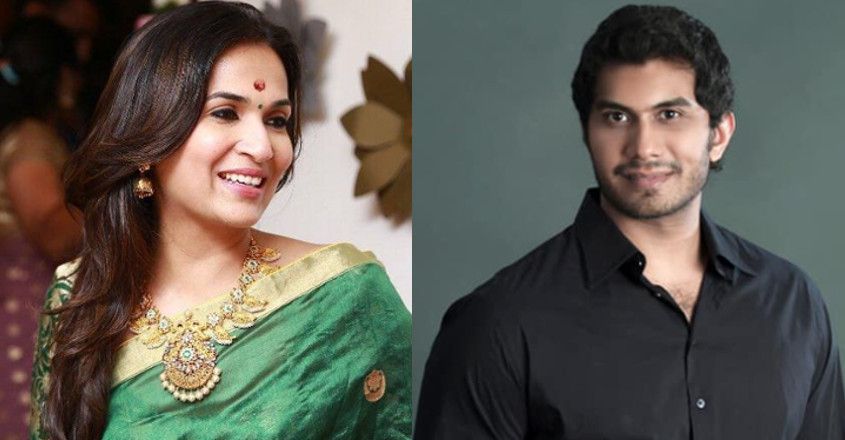 Graphic designer, producer and director Soundarya Rajinikanth will tie the knot with Visagan Vanagamudi on the 11th of February at a hotel in Chennai.

Her fiance Visagan is an actor as well as a pharmaceutical business magnate. He was last seen in the film Vanjangar Ulagam. 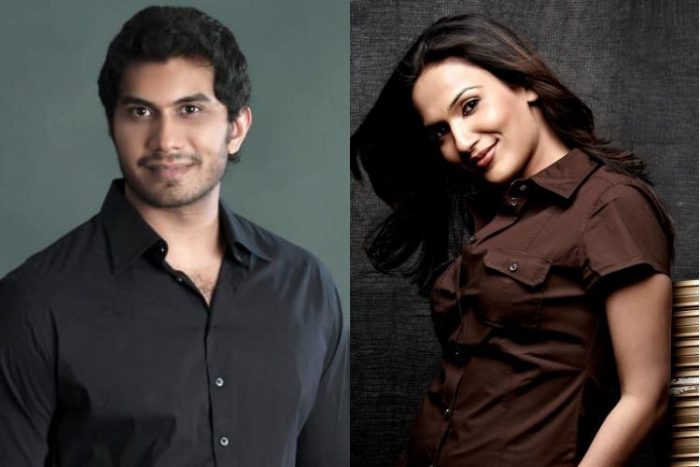 Soundarya is Superstar Rajinikanth’s younger daughter. She is a successful graphic designer in her own right, and has even directed her father’s animation flick, Kochadaiyaan as well as Velaiilla Pattadhari 2. She has a four year old son, Ved, from a previous marriage. The wedding festivities like the mehendi and sangeet will begin on the 9th of February, followed by parties thrown by the bride’s mother, Latha and her older sister Aishwaryaa. The finale for the weekend is expected to be a Hindu wedding ceremony on the 11th.

The Varnam team wishes the couple the very best on starting a new chapter together!