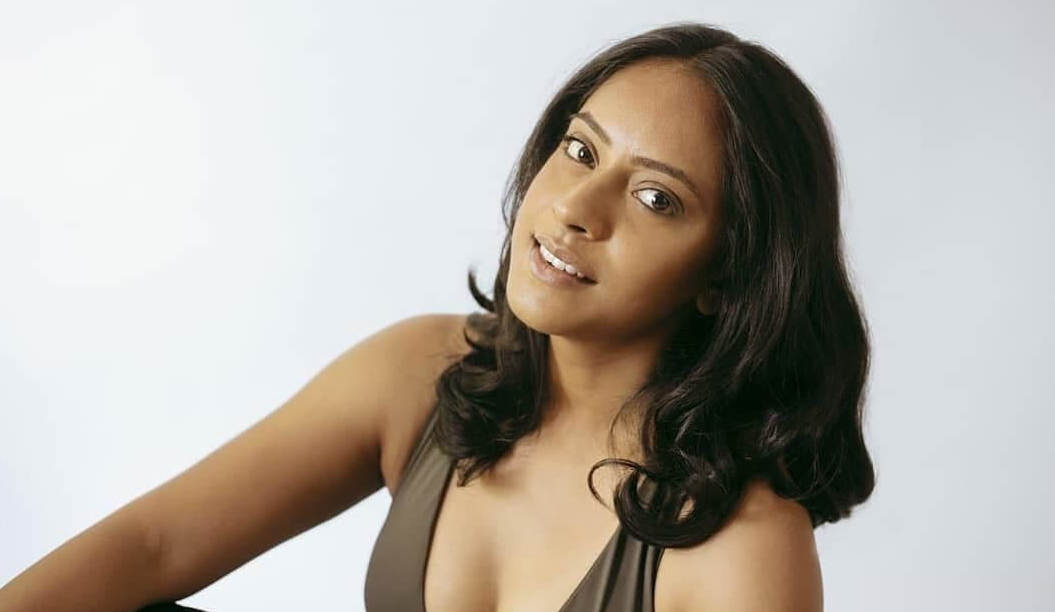 The world heard a resounding “Me too”, with celebrities in India bringing a second wave, as they took a stand against sexual harassment. Cases were filed, marches were organised, laws were enforced and yet, we see another fresh sexual harassment on story in the news every day.

Actress Radhika Prasiddha, who made her debut in ‘Kuttram Kadhithal’, has found means of relaying a hard hitting message on sexual harassment in the form of a short film. Radhika who is a stage actor, has written performed and co-directed a short film with Vivek Raju called ‘I Exist’. She plays 3 roles in the short film; a child, a young woman and a married woman, sparking conversations about women sexuality, gender disparity and and sexual harassment.