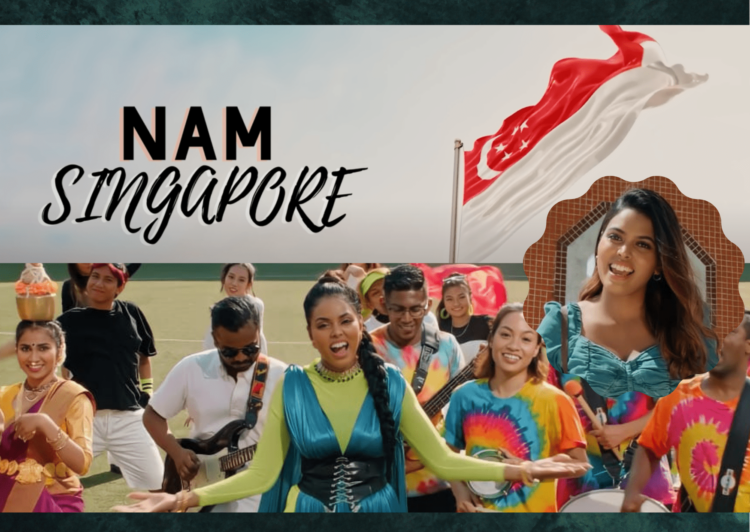 It must be a dream for everyone to contribute to their country regardless of its form of delivery.

Nam Singapore is an upbeat tune urging Singaporeans to come together, celebrate and conquer obstacles, at official celebrations in the heartlands. This music video also features numerous dancers and percussionists to add the feel of a merry celebration of the republic’s National Day.

What is a National Day celebration without thanking all the social and humanitarian workers? To do justice to the song’s theme, Suthashini brought in some Singaporean frontliners and athletes, to honour their dedication, achievements and contributions to their nation. Besides, this music video is appetizingly filled with delectable food from different traditions and cultures.

Now what’s amazing is that this Singaporean singer released this song in the Tamil language. Not only that, this is the first-ever National Day song to have an ‘EDM Kuthu’ genre. Since its release, the music video has garnered over 500k views.

Suthasini said she had always wanted to write and perform a song for Singapore since she was a child. The brilliant musician further explains that she had already written the tune and the lyric for this song in the year 2020 but couldn’t release it at the time since the song was about celebration, stating that it would not have been suitable due to the beginning of the pandemic.

Noting why she chose to write and compose the song in Tamil, the 32-year-old said she felt that there aren’t enough Indian songs for National Day. The only go-to song we have is Munnaeru Vaalibaa.

“I wanted to add my fresh take to the existing list of songs and give back to the community,” expressing how Nam Singapore was born.

Taking upon her social media, Suthashini expressed that many had discouraged her from accomplishing her dreams, hence that only drew her to prove them wrong.

Apart from being well-known for her melodic vocals and incredible cover songs, this Singaporean singer has been a buzz in town ever since she turned  hate comments into a viral music video back in 2019 and to date, the music video has garnered over 1 million views.

Girl, tell them loud and proud-  I, Suthashini have written and sung the official National Day anthem of Singapore.

This is just the beginning, there’s more to come from this songstress.

Upon its release, a wave of love and appreciation from listeners swamped the comment section.

This upbeat music video was released on Suthasini’s Youtube channel, check it out:

Most importantly, a huge kudos to the whole team in joining hands to produce this aesthetically beautiful music video: 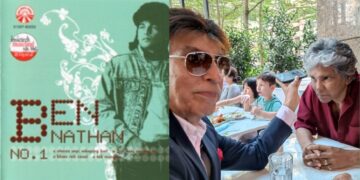 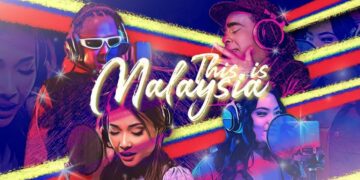 This Is Malaysia: A Patriotic Rendition By Sasi The Don Is Out Now! 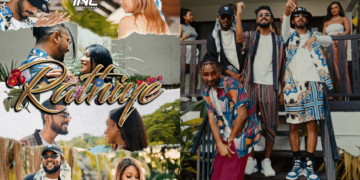 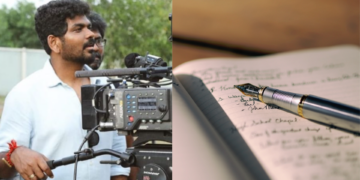