Vidya Balan To Star Opposite Ajith

Ajith’s upcoming film will feature him opposite Bollywood starlet Vidya Balan. The film is going to be the Tamil remake of the Hindi social thriller, Pink.

Vidya will play Ajith’s wife in the film. This is the first time the two are working together, and it will be Vidya’s first Tamil film. 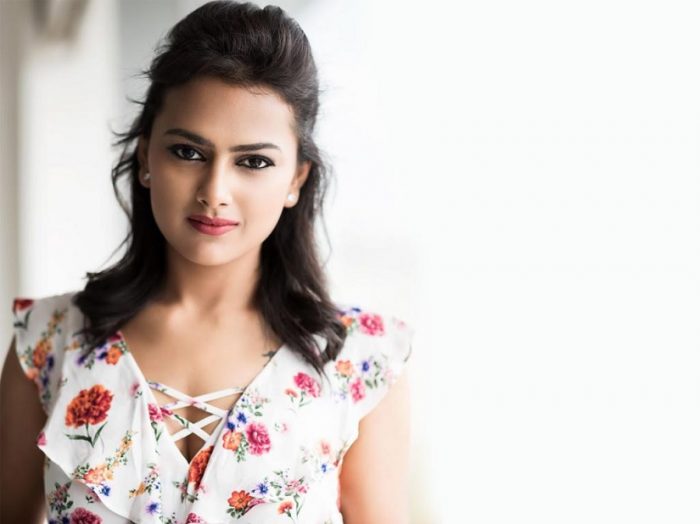 Taapsee Pannu’s role in Pink will be reprised by Vikram Vedha actress Shradda Srinath. She shares in an interview, “I received a call from the team and I met them to learn about the project. There were two rounds of auditions and only after that did they sign me on. The whole process took a little over a month. I’ll soon start shooting with the team.” The two friends of her character will be played by Abhirami Venkatachalam and Andrea Tariang, who played the same role in Pink.

The film is slated to release on May 1, and will feature music by Yuvan Shankar Raja.