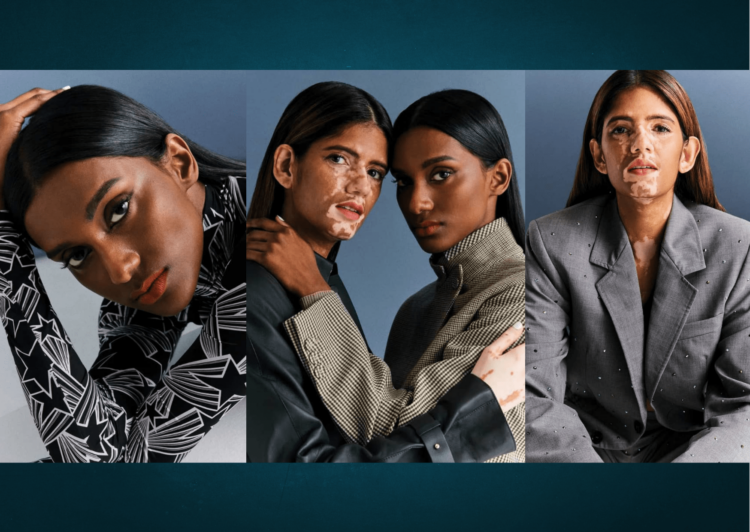 With all the conventional stereotypes circulating around dark-skinned people, penetrating into certain industries takes a longer time than those from the fairer counterpart. This is especially evident in the beauty and modelling industry.

Apart from that, those with a darker skin tone even face discrimination in everyday life such as when renting properties. This is real and this is sick! However, things are starting to slowly change as we can now see racial prejudices beginning to die down as people are slowly starting to embrace each other despite of the many differences, the whole concept of ‘loving your neighbour as your own self’ is slowly starting to manifest in the lives of many. On a good note, the modelling industry in the last recent years have begin to open doors for those of a darker skin tone to model and become faces of prominent brands.

We can see a number of brown girls and boys who are breaking barriers, not only that but they have set an example of how to stay determined and optimistic in this field.

In this regard, meet Vanizha Vasanthanathan and Sonya Danita Charles who recently graced Tatler’s August cover and also spoke about conquering prejudice and bigotry while learning to embrace their beauty against all odds.

Vanizha shared that she had grown up being bullied for the colour of her skin which resulted in her having low self-esteem. She said “Growing up, I didn’t see people like me in advertisements and billboards” noting that it was one of the major factors she began her modelling career.

For Vanizha, being a model is more than glamour, or becoming famous, and having more followers or likes, expressing that she truly wants to represent people like her in this modelling industry. This stunning 29-year-old model further explained that there are more stereotypes out there that hinders one from exploring further instead of receiving help from individuals to discover themselves.

By getting into this industry, this Malaysian-born strives to inspire other people to embrace and love themselves, have faith in their capabilities and also emphasise that their looks should not be a barrier to their success.

Sonya Danita is a dual-toned beauty who had to learn self-acceptance the hard way. She was diagnosed with vitiligo at the age of eight, was teased and mocked because of the way she looked.

The 29-year-old beauty remarked that it is a common misconception that the modelling industry requires you to appear a specific way.

“Obviously people believe models to be slim, have even skin tones, and so on, but when I started modelling, my primary objective was to change that concept and the public perception, and introduce them to the whole idea of diversity and being more inclusive,”  Sonya said highlighting that she wants everyone to know that you don’t necessarily have to fit into the standards of what’s most often portrayed.

These stunning women are a great source of inspiration for many other women, showing them how to embrace and love themselves as well as how to defy discrimination and boldly proclaim who they are. 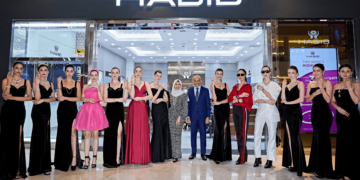 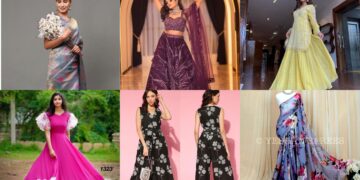 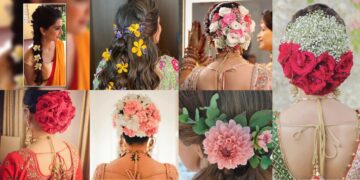 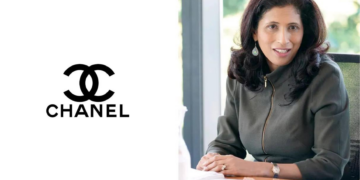