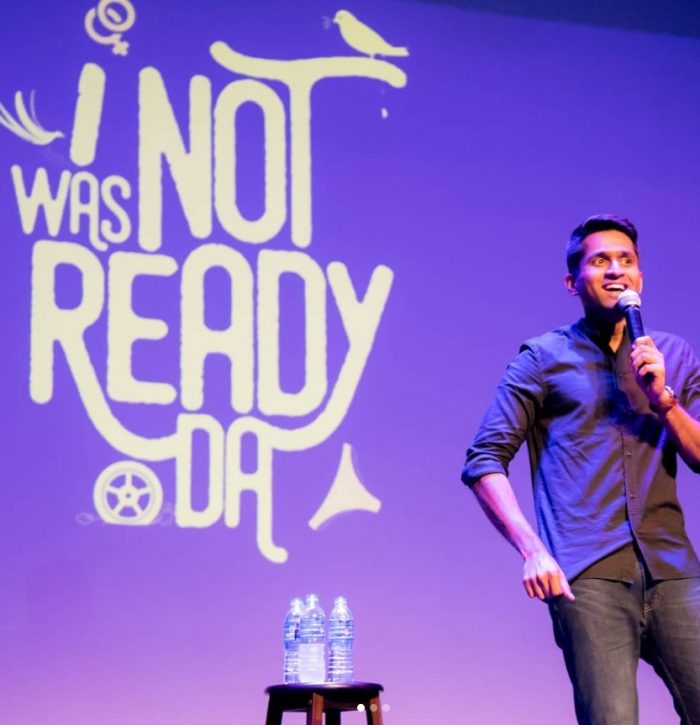 Aravind SA performing at PJ Live Arts last Sunday resulted in horrendous traffic around Jaya One. The Chennai based comedian was to perform his latest piece, I Was Not Ready Da, and we fans were really not ready for the influx of people heading for the show!

Prakash Daniel, local stand up comic opened the show with a bang. His material revolved around Malaysian eccentricities, his upbringing and his mother, whom we fell in love with by the end of his set. He even cleverly incorporated the upcoming Chinese New Year celebrations into his material. This talented bloke is definitely a face (and well coiffed beard) that the crowd would like to see on stage a lot more.

It was a moment of euphoria when Aravind SA, fondly known as SA, leaped onto the stage in his trademark, jeans and sneakers. He takes his time to warm the audience up, getting to know the people he is performing for, specifically those who are attending with their parents.

The comic was here in Malaysia for his show Madrasi Da last year, which was absolutely brilliant. As someone who has lived in Chennai, every oddity of the Chennaiites was made fun of, and it was thoroughly enjoyable by people who have lived or at least visited the city. 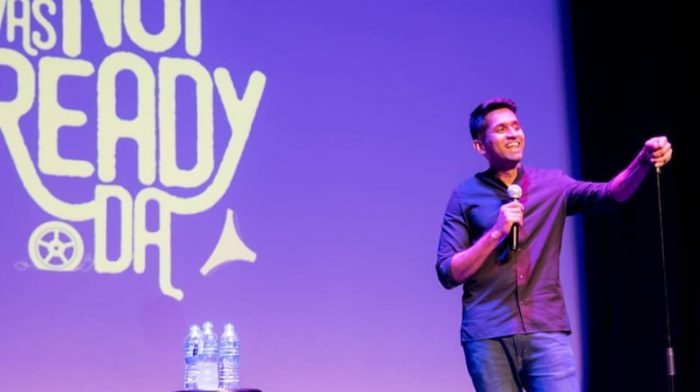 By contrast, I Was Not Ready Da sees SA deliver barbed routines on all things endemic to India, honing his graduation from Tamil stand up comic to pan Indian comic. While the title does betray a Tamil twang, SA clarifies at the start of his show that the material is not in Tamil, except for a few profanities which he even graciously translates into Hindi.

His own Tamil accent, however, is maintained throughout the performance, unlike the many Indian stand up comics who choose to neutralize their accents in favour of worldwide reach. SA is passionate about his mother tongue, and he even incorporated an anecdote about Tamil into his set. 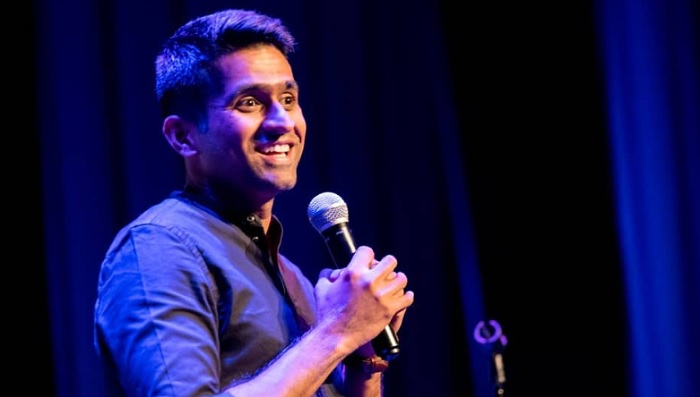 SA pokes fun at all things Indian. From buying condoms in an Indian pharmacy, to Indians visiting American strip clubs, to even playing the national anthem in cinemas in India. His performance is bursting with energy, his mannerisms and body language injecting the necessary oomph into his stories, some of which would have been mere smirk-worthy moments otherwise.

As with most stand up comics, SA took to interacting with the audience. This didn’t fare too well. At times, it felt stretched and almost tedious to listen to.

Madrasi Da set the bar really high last year, and it felt like I Was Not Ready Da pales ever so slightly in comparison. Nevertheless, it was a side splitting show thanks to SA’s delivery. Kudos to Phoenix PR for organizing the event. It was smooth sailing from start to finish, and it was great they didn’t adhere to the ‘Malaysian timing’ rule.

It is no secret that Aravind SA doesn’t disappoint. I Was Not Ready Da was an entertainer not to be missed. It is heartwarming to see a Tamil comedian performing non Tamil material, appealing to Indians all over the world. Aravind SA plans to return to Kuala Lumpur and Penang in June 2019. The official announcements will be made by organisers Phoenix PR soon.

SA, we will be ready for you (to return) Da!