The lucky people who will enjoy the Federal Territories Day have two more reasons to celebrate this year. AR Rahman’s Sarvam Thaala Mayam and Mammootty’s Peranbu will hit the screens tomorrow. Interestingly, both movies feature people who worked on the 2000 hit, Kandukonkain Kandukondain 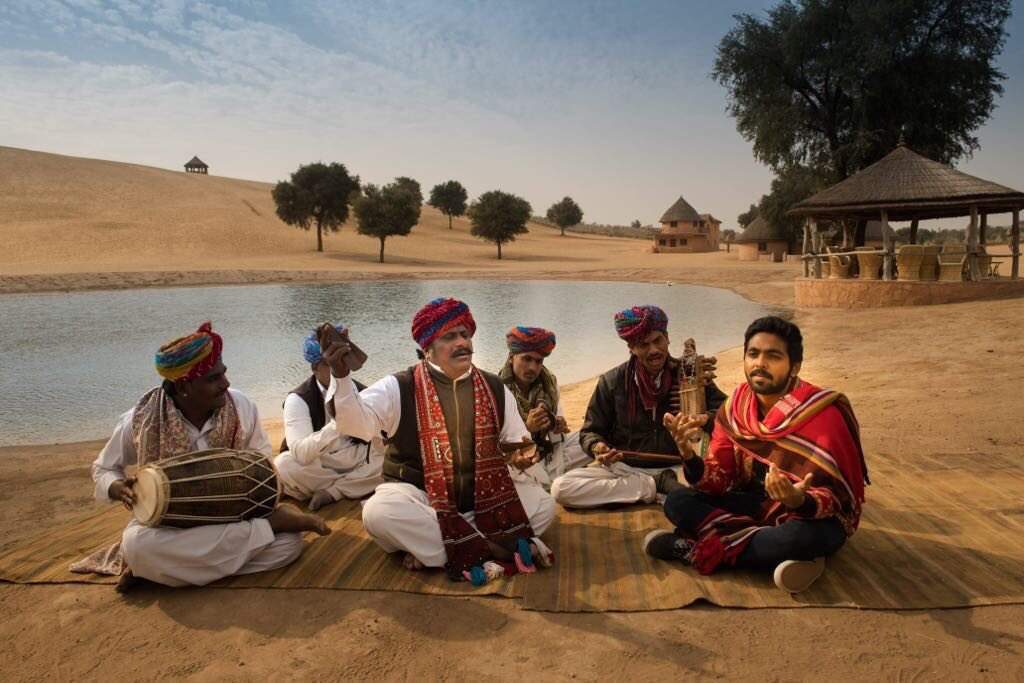 The dream team behind Kandukondain Kandukondain AND Minsara Kanavu, AR Rahman and Rajiv Menon are back with a musical drama, Sarvam Thaala Mayam. Starring G. V. Prakash Kumar, Aparna Balamurali, Nedumudi Venu, Vineeth and Dhivyadharshini, this film has been in the making since 2016.

This is a tale of musical adoration that is bolstered by the filmmaker’s love for the field. The protagonist is the son of a Dalit mridangam maker who becomes the pupil of a musical maestro. This results in conflict with another musical prodigy, and the story culminates in a music talent show.

Sarvam Thaala Mayam explores the unwritten rules of caste in the music fraternity. Rajiv Menon shares in an interview, “Music is a unifying force here. The film does question caste, but it is also about learning and performing. It is not confrontational but aspirational,”

Check out the showtimes for Sarvam Thaala Mayam here. 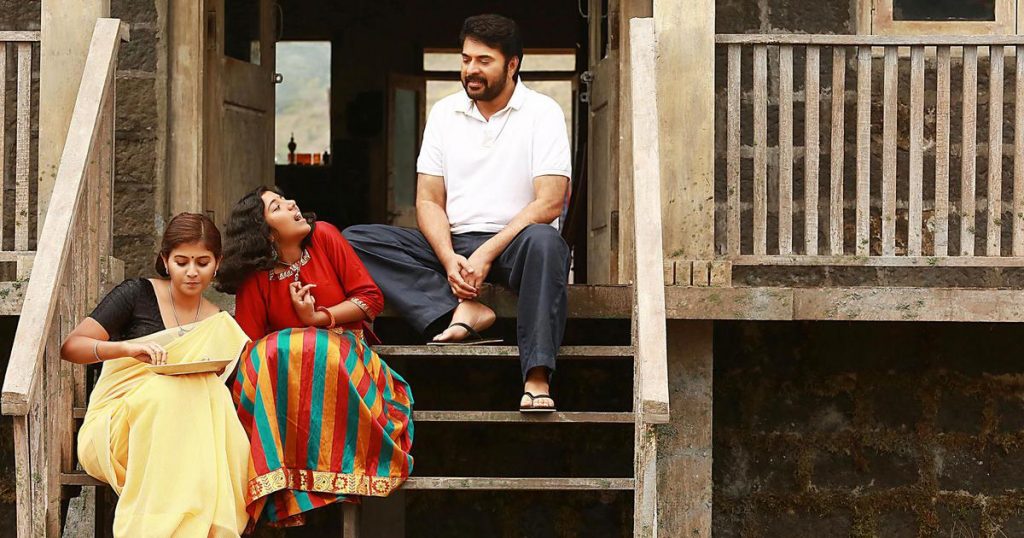 Peranbu tells a story of a single parent and the struggles that he faces while raising his spastic daughter. Director Ram addresses puberty related issues and the sexual awareness of the adolescent, before introducing a transgender character who helps the duo. 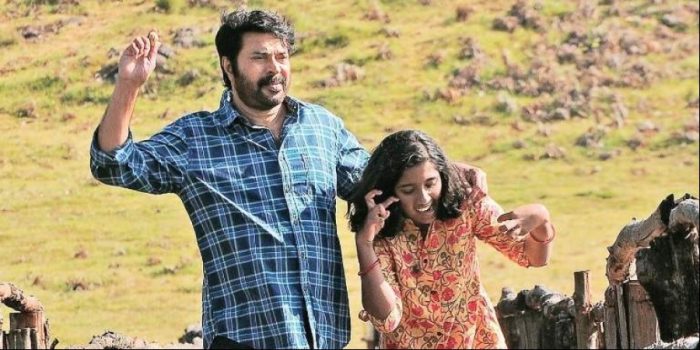 Mammooty shared in an interview, “This film has an engrossing screenplay. This is a Tamil film but it has a universal appeal that transcends barriers of language.” He’s not wrong. Peranbu had its world premiere at the International Film Festival Rotterdam earlier this month, and the Asian premiere at the Shanghai International Film Festival, China.

Initial reviews have revealed that Peranbu is one of the boldest, most hard-hitting films Tamil film in history. The raw and intense manner in handling social taboos is revolutionary, and we cannot wait to feast our eyes on this film.

Peranbu showtimes can be viewed here.