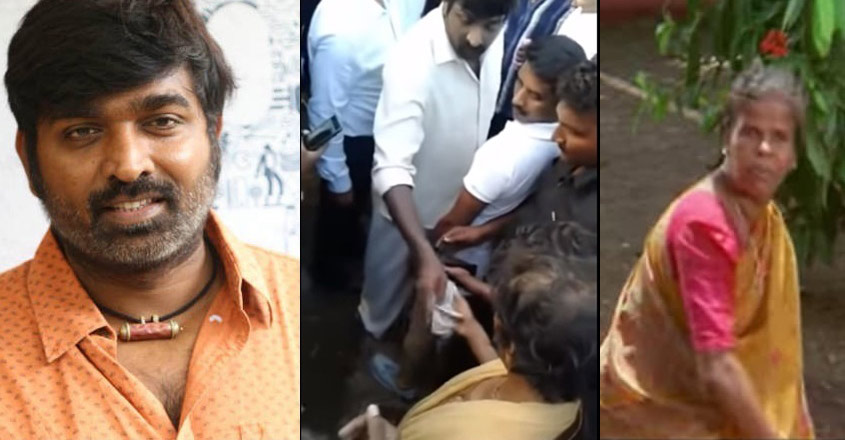 Kavalam Achamma approached Vijay Sethupathi at a shooting spot of his current project, Maamanithan, and told him that she had no money to buy her medicines. In a video recorded by a fan, Vijay Sethupathi, who also fondly known as Makkal Selvan, is seen reaching into his wallet and handing her some money. The video went viral online, as fans praised his generosity and kindness.

In a tragic turn of events, Kavalam Achamma collapsed just minutes after receiving money from Vijay Sethupathi. She was rushed to the Taluk Hospital in Changanacherry and was pronounced dead.