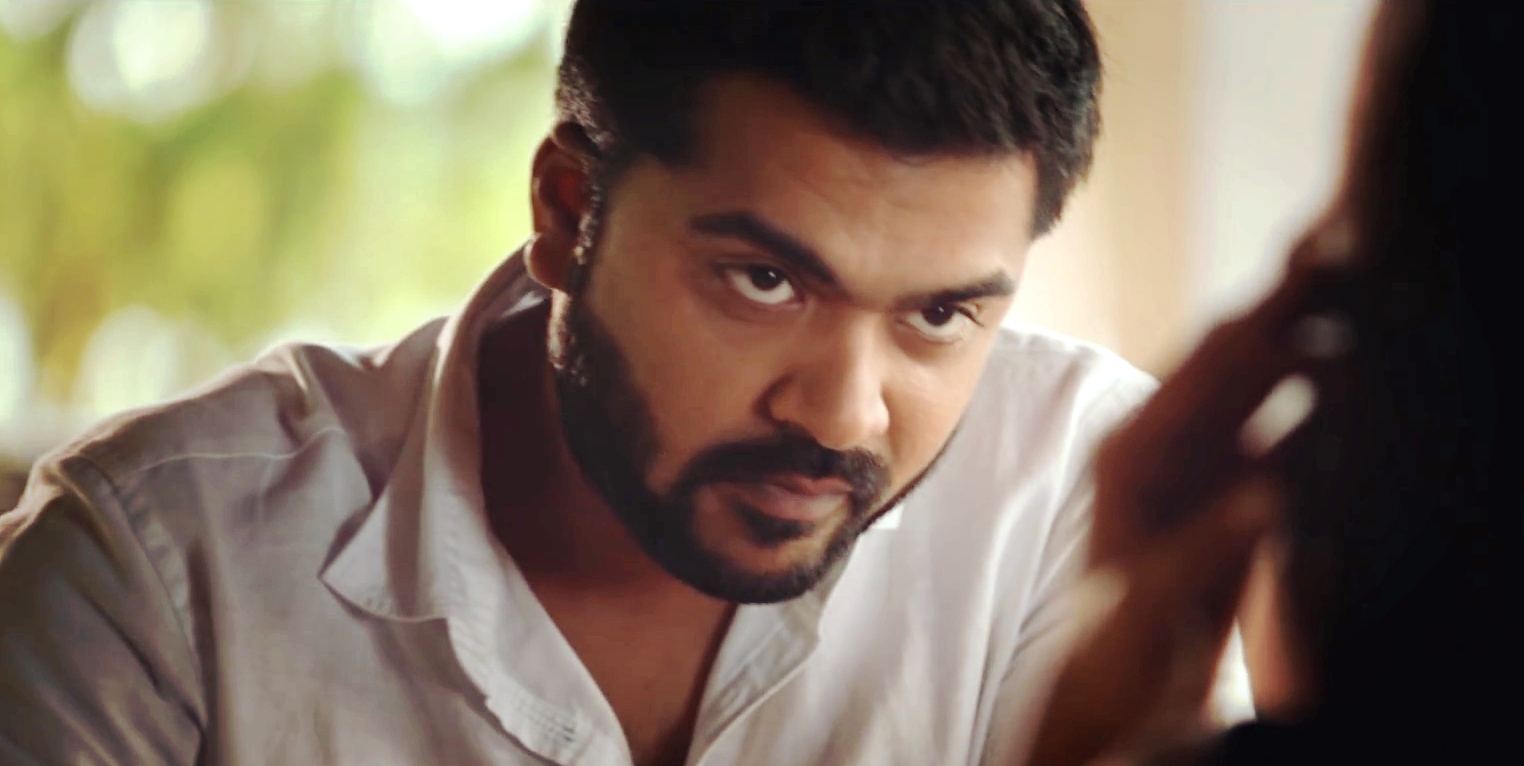 Love him or hate him, you sure can’t ignore him!

Silambarasan, also known as Simbu or STR, has been actively involved in the film industry since the tender age of 1. Thanks to his father’s (T. Rajendar) strong influence in South Indian Cinema, this multi-award winning actor has made the film industry his playground, experimenting on and off screen in diverse production roles. 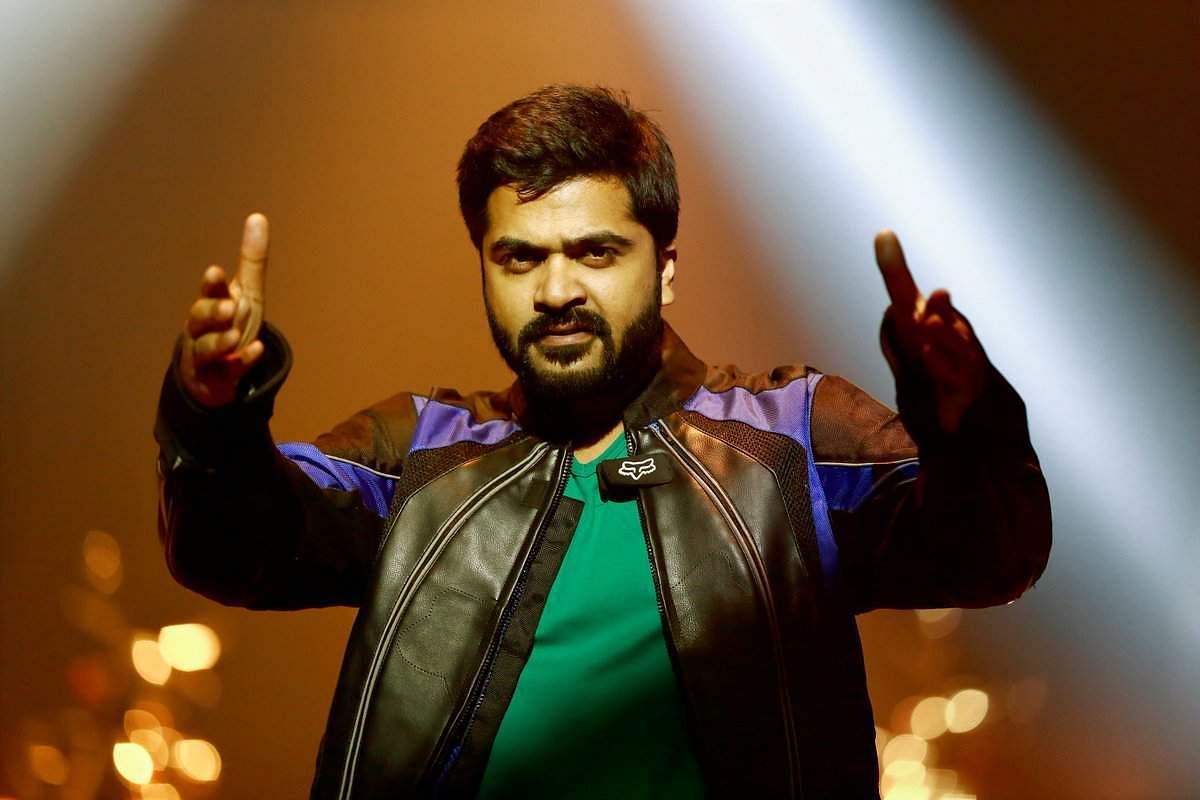 The stink of controversy follows Simbu everywhere he goes and has been the reason for many of his wide spread publicities. In celebration of STR’s 36th birthday, we have narrowed down the most ‘RIDONCULOUS’ moments in ultimate Simbu fashion:

1. Cauvery Crisis & A Cup Of Water

We have tried, time and time again, to understand why two neighbouring states would fight over a river. In a dispute that dates back to 1892, there seems to be no winners, only dry land, dehydrated people and dead crops and animals. No one party seems to be ‘winning’ this crisis.

Then, came Simbu, trying to bridge the gap.

In a passionate speech, Simbu used emotional appeals and the ‘Amma sentiment’ to coax the two states to end this ridiculous crisis. STR requested folks from the neighbouring states to give a cup of water to the other as an act of protest over this dispute.

While some mocked his initiative, the campaign was a success with Kannadigas and Tamils engaging in this act of unity. The #uniteforhumanity was used to document this campaign on social media. Simbu did that!

2. To Milk or Not To Milk: Cutout Edition

Ahead of his upcoming movie, Vantha Rajavathaan Varuven, Simbu got us caught up in a rollercoaster ride. First, he banned all his fans from performing the Paal Abhisegam (milk bath ritual) on his posters and cutouts. Then, he challenged everyone to have an exuberant celebrations and use galloons and galloons of milk on his cutouts. Then, he got in legal trouble.

In India, the Tamil Nadu Milk Dealers’ Association filed a complaint against Simbu for the message he sent out. Simbu quickly got to his senses and delivered a non-sensical apology speech that made a fool out of his fans and members of media.

At least, we know, he milked all the publicity he could get just before his movie release!

If we wrote a song that said,

we wouldn’t admit to being the lyricist.

STR has embarrassed himself on multiple occasions in the music industry. But don’t be too quick to judge. Before you underestimate his writing abilities, please know that Simbu has an immensely wide vocabulary in sexist cuss words. He even showed off his skills in the 2015 ‘Beep Song’. 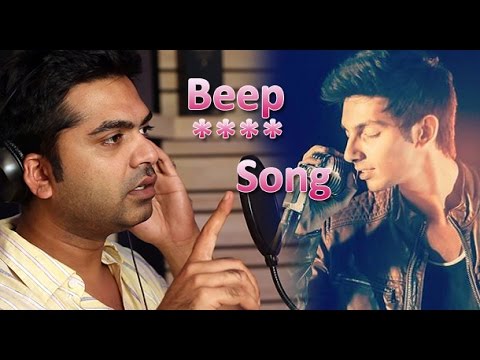 Anirudh and STR were on the receiving end of feminist wrath after the explicit song was leaked. Simbu admitted to composing and writing the lyrics to the song because he was ‘too depressed after a break-up’.

After almost being arrested for this song, Simbu has learned that the next time he goes through a break up, he will just put on a sappy Adele song and eat ice-cream.

In the dawn of the era of reality shows in India, Simbu and Pritheevaraj gave us the exact taste of reality TV that we were not ready for. 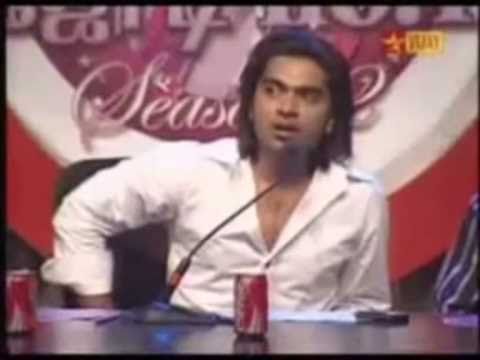 Simbu, who was a guest judge on Vijay TV’s Jodi No. 1, was caught in a verbal brawl with television actor Prithviraj. The exchange of words became so intense that Simbu left the sets of Jodi No. 1 and cameras trailed him.

In a viral footage, Prithviraj did not take criticism from Simbu well and voiced his opinions. After Simbu walked away from the sets, Prithviraj also stormed off stage and did not bother to wait for the official marks announcements.

Their TRP ratings went off the roof and reality TV spread like wildfire in South India.

Despite all the controversies and tiring whirlwind of events, we still look forward to Simbu’s next move. He has starred in some spectacular films such as Gautham Menon’s  Vinnaithaandi Varuvaayaa and Achcham Yenbadhu Madamaiyada  and Mani Ratnam’s Chekka Chivantha Vaanam.

Thank you for all the movie, moves and mokkes! We love it all! 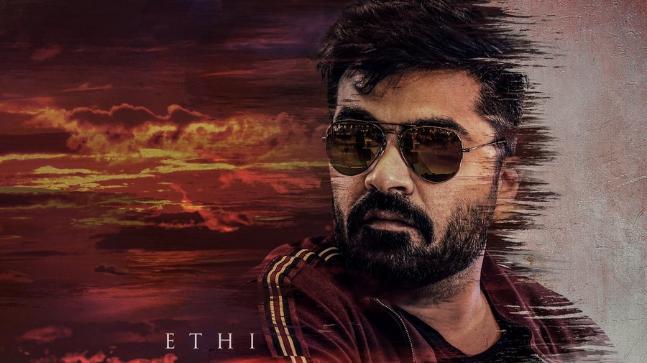