Rakul Preet Singh and Karthi To Dazzle Us With Dev 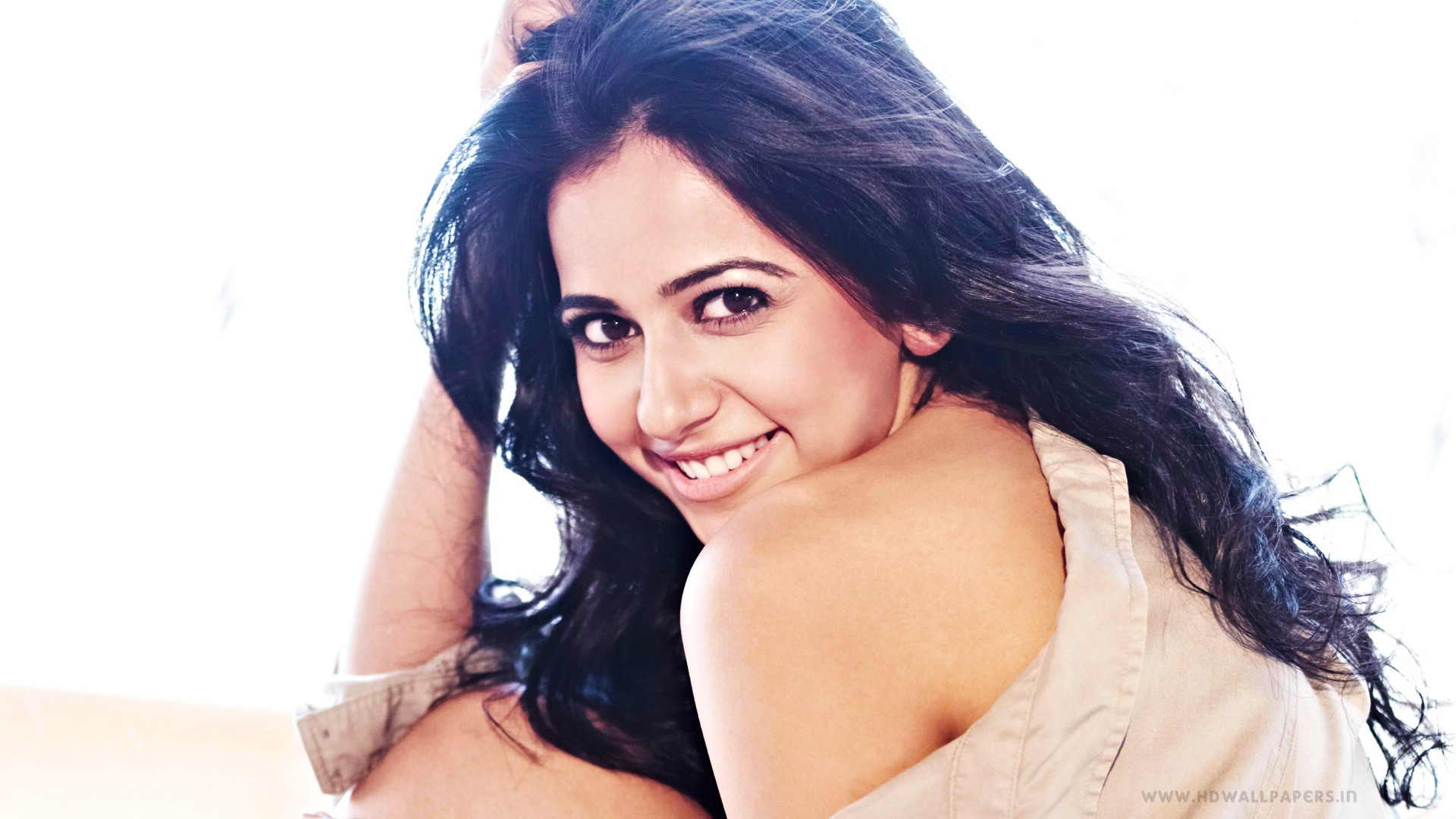 Rakul Preet Singh and Karthi will be working together for yet again in their upcoming flick Dev. The film will feature an ensemble cast, including Ramya Krishnan, Prakash Raj, RJ Vignesh and Amrutha Srinivasan.

Dev is director Rajath Ravishankar’s debut, and is set to be the romantic comedy of the year. The film has been shot in different locations in Eastern European countries and in the Himalayas. The film’s cinematography has been done by Velraj and veteran composer Harris Jayaraj is behind the music.

Singh was present at a press conference along with the cast and crew of Dev, where she revealed that her character Meghna is a powerful, independent woman. 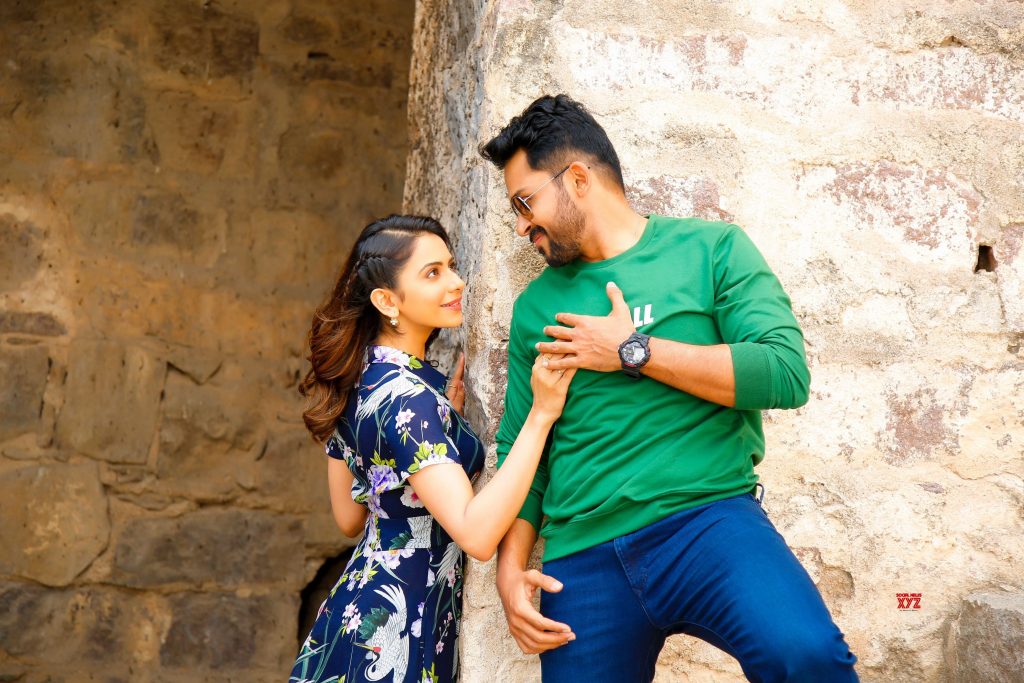 Karthi is aware of the changing tides in Tamil films, and said that love is portrayed differently today. His last road trip film, Paiyaa, was released in 2010. “Things were different eight years ago, especially the way romance was portrayed on screen. I’m eager to know how people receive this film now!”

“Films like Dev don’t come along very often in the Tamil film industry. It will be an interesting road trip film with all commercial elements presented in a unique manner. The strengths of the film are Harris’ music and Velraj’s cinematography.”, said the actor. 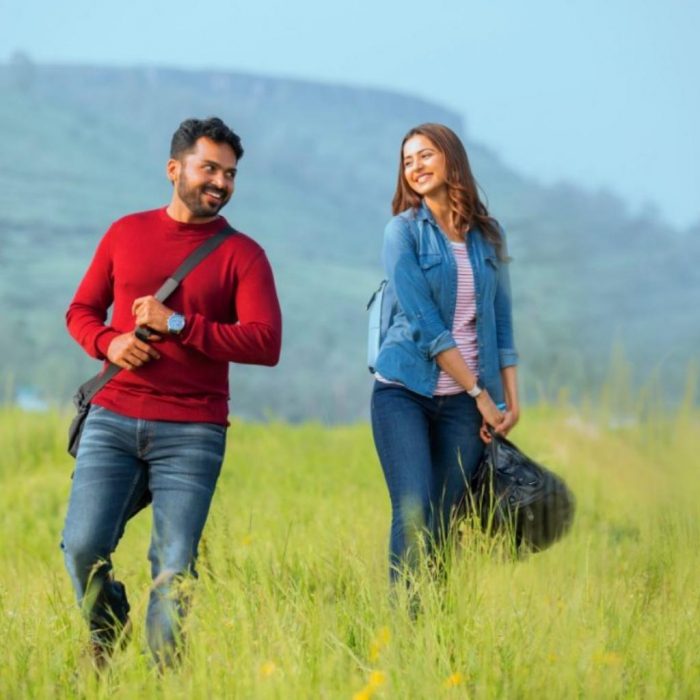 It was also revealed that Dev is a love story between two adults with very different personalities. He adds, “A lot of new age romantic films lack depth in characters. But Rajath’s characters impressed me. The film is all about Dev who is brought up by his dad. For Dev, money is not important and he is inclined more to get new experiences and maintain strong relationships. On the other hand, Meghna is an independent entrepreneur who is brought up by her single mother. Meghna feels that money and career are the two most important things in life,”

The actor also told the audience that Dev is a unique journey of love, “Most of our films end when the hero and heroine say ‘I Love You’ but here, the story begins only after they express their love”.

Dev is scheduled to release on Valentines Day.