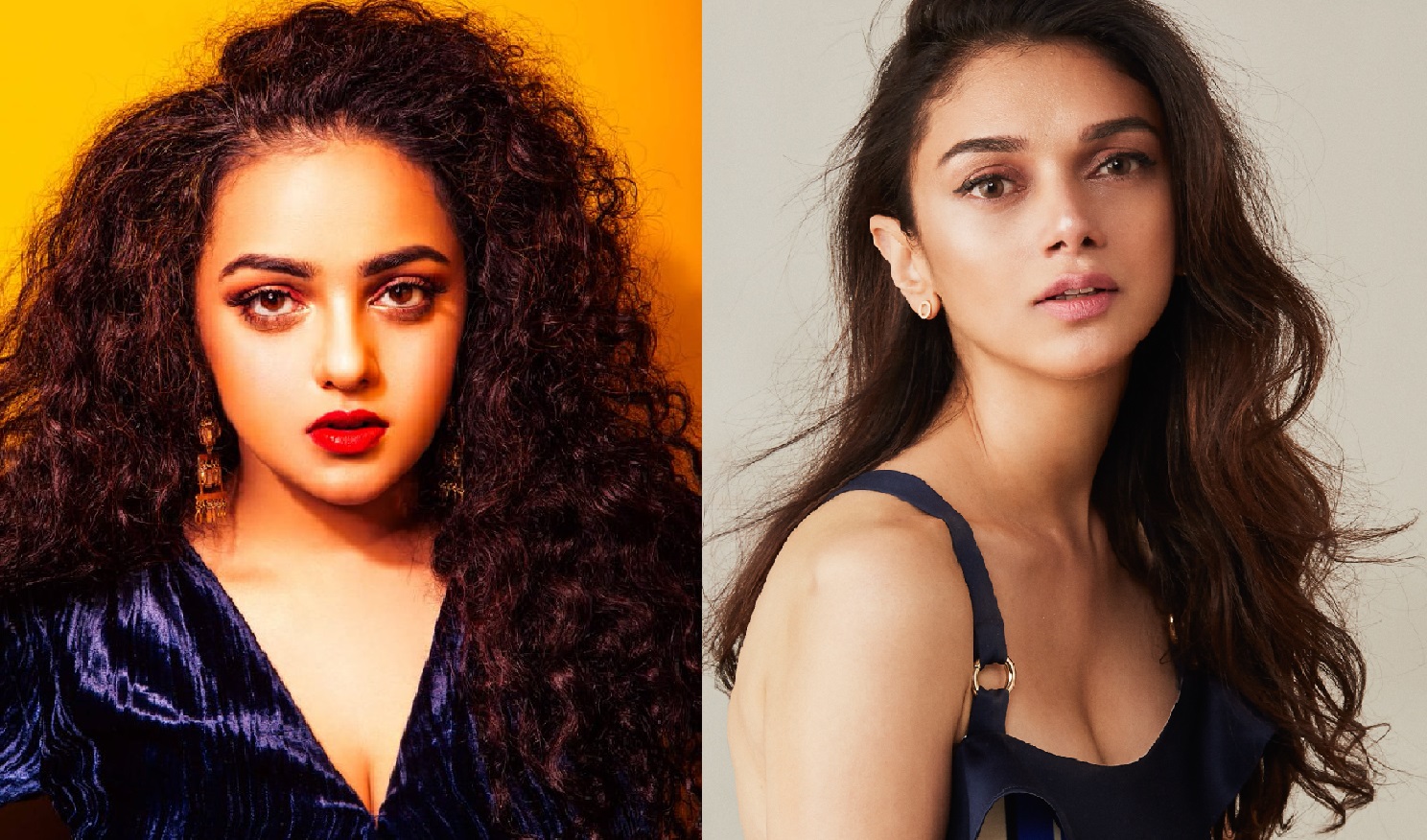 Shooting is reportedly completed, and Udhayanidhi will be playing the role of a mentally troubled chap. It is no surprise that Udhayanidhi’s production house, Red Giant Movies, will be producing the film. 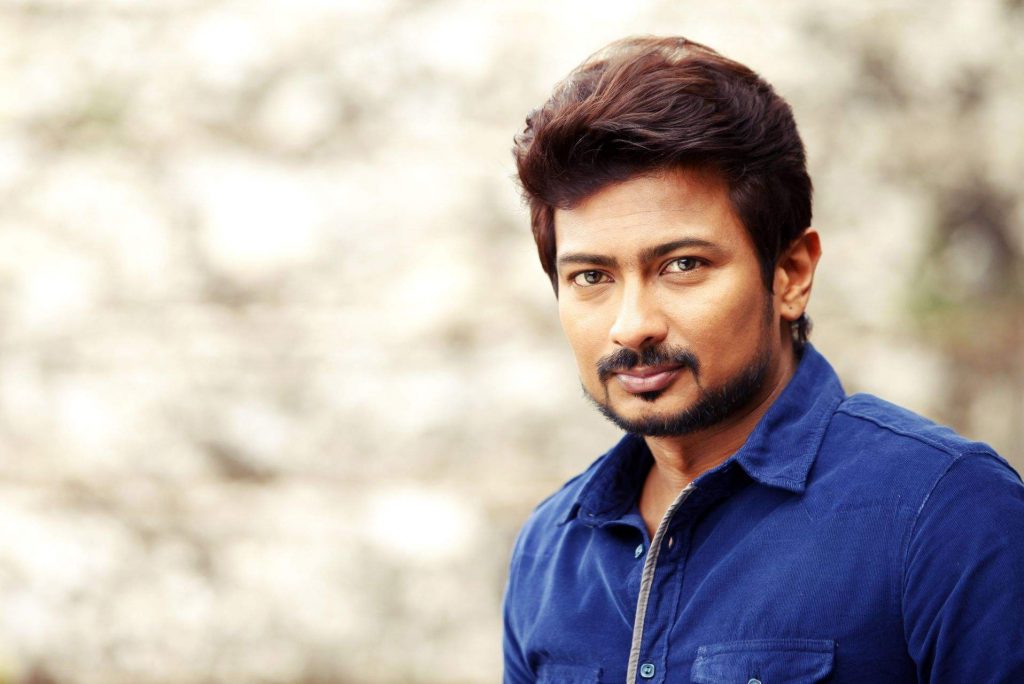 Isaignani Illayaraaja will compose the music for Psycho while the cinematography will be handled by award winning lensman PC Sreeram.

Aditi Rao Hydari has been busy with her Telugu release, Antariksham 9000 KMPH. The actress is also busy with Teach For Change, an NGO that works to improve literacy and reading skills among children from low income communities studying in government schools. Nithya Menen, on the other hand has a busy year ahead of her with three Malayalam flicks, two Tamil films and one Hindi film in the pipeline. Apart from Psycho, the actress will also be taking on the role of former Tamil Nadu Chief Minister J Jayalalithaa, in the biopic, The Iron Lady.