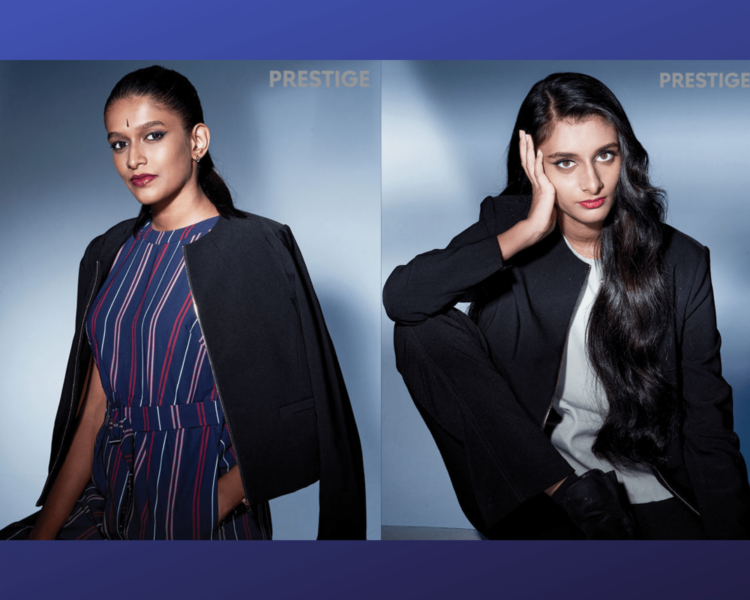 Prestige Malaysia is back again with its prestigious list of Malaysian citizens who have been making waves in all sectors including photography & videography, fashion and lifestyle, education, F&B business, and many others.

As the saying goes, ‘Have confidence in the young, give them a chance and they will surprise you.’

With that being said, the sister duo namely, Harsha and Heerraa Ravindran were featured in Prestige Malaysia’s 40 Under 40 2022; an annual list highlighting the work of Malaysia’s most successful, innovative and influential young people.

With their audacious mission to impact #OneMillionTeens by 2025, Harsha has made Malaysia proud in every way – from leading her generation with Ascendance to maintaining a 4.0 CGPA in her class at the ivy league, the University of Pennsylvaniain, United States of America, to even hosting her own show, Changing Reality on WQHS radio in the US, where she interviews top C-suite executives from Google, Disney, Tik Tok, Goldman Sachs, CBS and many more.

While Harsha charts her own path in the business and entrepreneurship world, her older sister, Heerraa, is a renowned singer-songwriter and performer who recently took the nation by storm with her big win in Los Angeles where she received the ICon Award at the Intercontinental Music Awards 2022. Winning the hearts of Hollywood music executives judges with her songs, Heerraa also won Best in North America in the Pop category, catapulting herself into the global music scene.

Keeping her grades in check, Heerraa earned herself a spot on Harvard University’s Dean’s List Honors 2021-2022 as she pursues her Bachelor of Liberal Arts Degree at Harvard.

“At first, I couldn’t even recognise my daughters in the feature. They look astounding; I am a very proud mum,” said the single mother of this duo, Valsala Krishnan, as she adoringly looked over them during their photoshoot with Prestige Malaysia.

“For all their hard work and sleepless nights, I am so happy their efforts are recognised. I am truly blessed to have them as my children but I really could not have raised them to be so focused on achieving their goals if not for our mentors at ET Ideas,” added Valsala who brought her daughters to a social business incubator, ET Ideas, where they were exposed to the entrepreneurial mindset whilst instilling the value of giving back to society. The rest is history. Together with the team, life has been fast-paced for this family ever since – with conferences, concert performances, recordings and programs every other week.

September is an exciting month for the sisters as Ascendance organises their annual Global Young Changemakers Conference, breaking their own record from last year, with a staggering 21,000 students registered from 16 countries this year. Led by a team of 38 Gen Zs from Kuala Lumpur, Sarawak, Penang, Johor and Selangor (the youngest in their team is just 9 years old!), this conference highlights successful young changemakers from around the world to inspire everyday students to discover their ambitions and achieve holistic success too.

With the intention of guiding their generation, Ascendance’s Global Young Changemakers Conference is free for students to register with limited seats left. Registration for the conference ends this weekend. Head over to www.ascendancepro.com/gyccc if you are a teacher, parent or student who would like to be a part of the biggest student-led conference in the world.

Congratulations to the young lasses and Malaysians who have paved their way for a better future. Their success is an inspiration to all the young people out there! 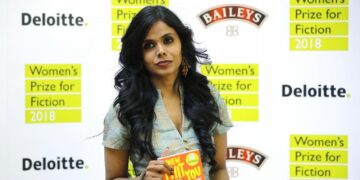 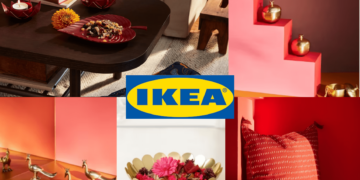 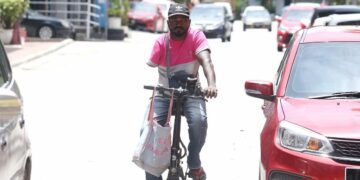 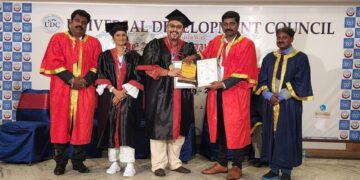