Yogi Sadhguru; The Key to A Healthy Life Is Beneath Our Feet 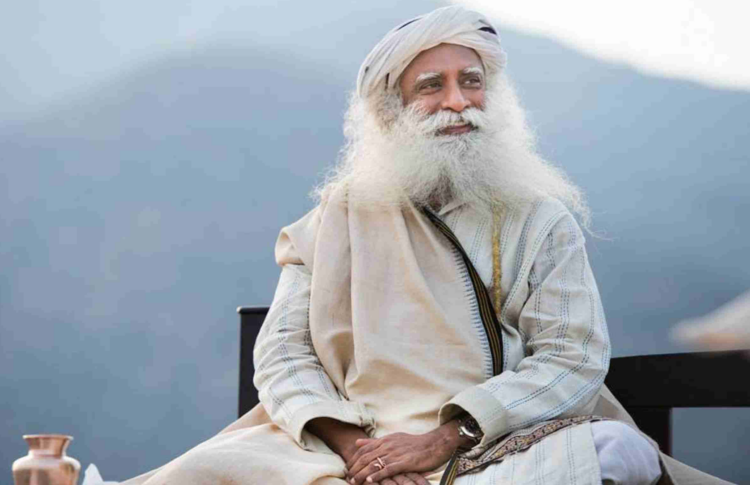 “When we feel the ground beneath our feet, the sun on our faces and the oxygen in our lungs, we experience the world around us and reconnect with nature.” ― Shawn Wells

As the saying goes, the pandemic has been underway for two years and over 6 million people have lost their lives. There are many medical aspects to it, but one reason why the pandemic has taken such a toll is because of nutritional deficiencies. It is established in medical science that your levels of vitamin C, vitamin A, vitamin B6, vitamin B12, foliate, iron, copper, magnesium and other nutrients make a huge difference in how much resistance you have, particularly to upper respiratory tract infections.

A study by the Centre for Disease Control and Prevention (CDC) of the United States says that all Americans are potassium deficient, 90% are deficient in vitamin E, 70% in vitamin K, 45% in magnesium, 43% in vitamin A and 39% in vitamin C. And this is in the most affluent nation on the planet! It simply means that even if you eat enough food, it does not have enough nutrients because soil has been destroyed. Studies are showing that the nutrient depletion in the food across the world is so significant, it is tragic. For example, today it is very popular in America to eat salads because it is supposed to be healthy. But the nutrient value in the main ingredients like lettuce, tomatoes, etc. has come down by 80-90% compared to what it was in the early 20th century. Scientists are saying for what nutrition one orange could give you in the 1930s, today you need to eat eight oranges. There are similar studies in India – in the last twenty years, protein levels in beans have dropped by 60% and, on an average, there has been over 40% drop in micronutrients in most vegetables and fruits.

So, by eating this kind of food you are not able to build your resistance. If we had a better level of nutrition, our ability to counter the pandemic would have been better. We would be at a different level of immunity, and perhaps so many people need not have died. Top virologists are saying far more virulent and capable viruses can easily develop with a small rejig in their basic structure. Already we have seen several variants. This is a concern for every citizen.

In all of this, soil has a significant role. Scientists and United Nations agencies have repeatedly pointed out that micronutrients in the soil and food are not at the level they should be. This is happening because we are trying to grow food with just fertiliser salts, not understanding that it is a whole plethora of life which makes our life happen. There is a phenomenal marketplace beneath the soil. All the vegetation on the planet cannot absorb nourishment from the soil directly by themselves. 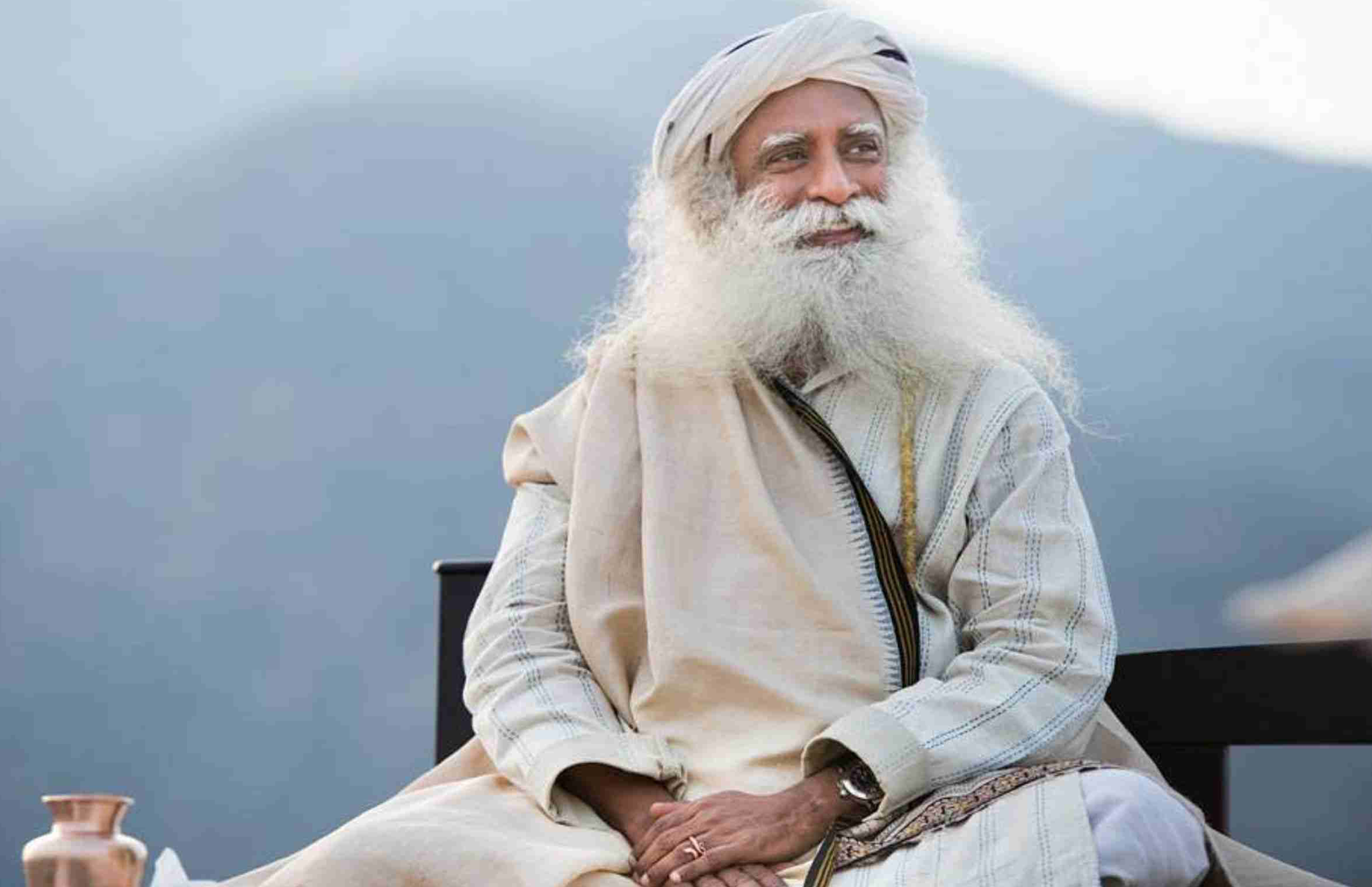 It only happens as an exchange between microbial life and plant life. Microbial life in the soil finds sustenance from the organic content from plant litter and animal waste, which they use to constantly produce nutrients which are life-making for the plants. Plant life captures carbon from the atmosphere, converts it into carbon sugars and trades very judiciously with the microbes for whatever it needs in terms of nitrogen, phosphorus, magnesium, iron, etc. Some studies show that the complexity of this marketplace is way beyond any stock exchange on the planet! If you destroy this exchange process, there is really no life.

Once organic content is depleted from the soil, microbial life cannot survive. To call soil as soil, it must have a minimum requirement of 3-6% organic content. But in large parts of the world, it is well below 1%. Sixty-two percent of India’s soil is below 0.5%. Every year, on an average, 27,000 species are going extinct on the planet. This means we are heading towards a serious depletion of soil, and in turn, depletion of all life. If we let this go on as it is for another 25-40 years, after that recovery will take anywhere between 150–200 years. But this is not a doomsday picture.

We are at a cusp of time where if we act now to bring in soil regeneration policies around the world, in 25 years we can turn this situation around. I feel this is a fundamental responsibility that we owe to ourselves and to future generations.

Ranked amongst the fifty most influential people in India, Sadhguru is a yogi, mystic, visionary and a New York Times bestselling author Sadhguru has been conferred the Padma Vibhushan by the Government of India in 2017, the highest annual civilian award, accorded for exceptional and distinguished service. 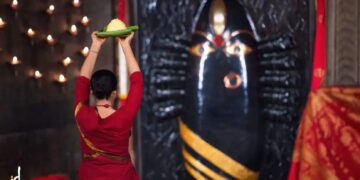 Thursdays With Sadhguru; Allowing The Feminine to Flower 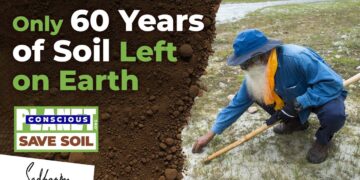 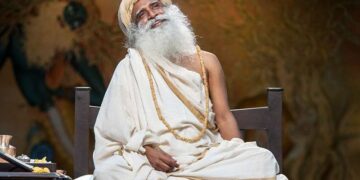 A Relationship Is An Offering – Sadhguru