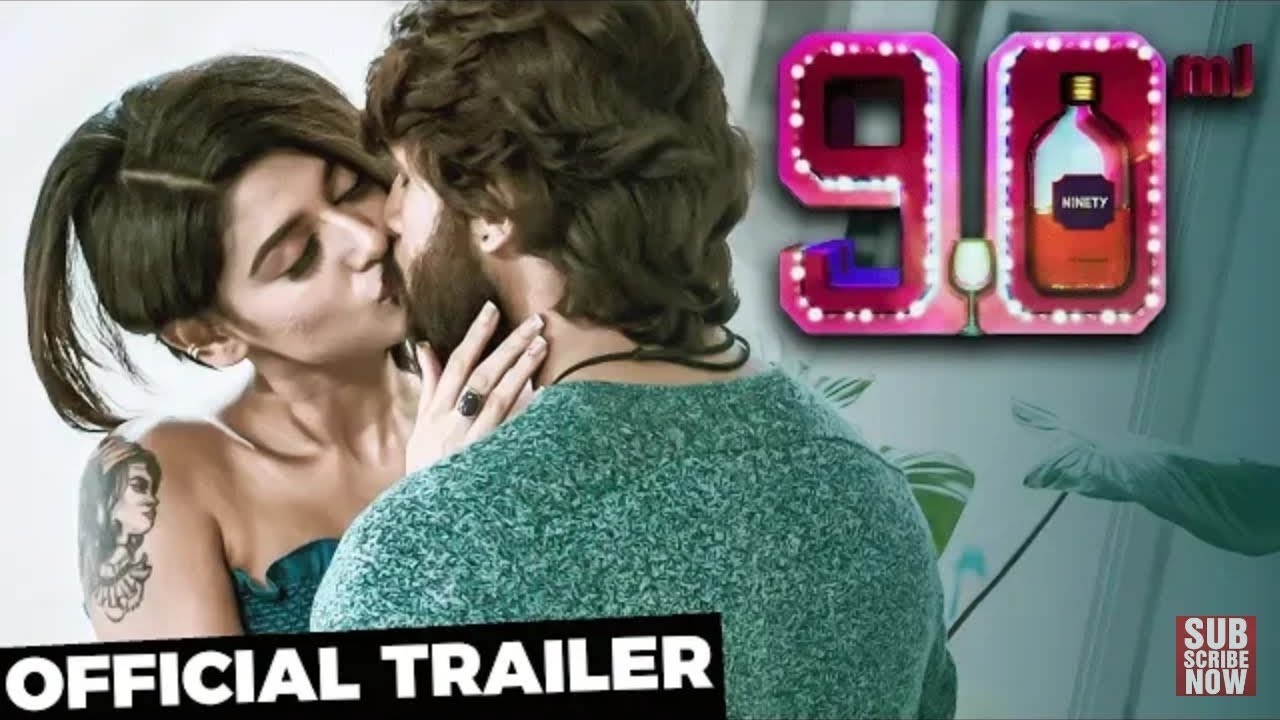 In under a day, the trailer of 90 ML has been viewed over 3 million times.

Between steamy scenes, penis size comparisons, sex positions and open discussions of ‘the matter’, the trailer really is something out of Kollywood norms. The fact that female sexuality is being addressed in an open conversation is promising but what if it is done only because ‘sex sells’?

90 ML is directed by ‘Alagiya Asura’ Anita Udeep and stars Anson Paul, Massom Shankar, Monisha Ram, Bommu Lakhsmi and Tej Raj. The film narrates the lives of 5 women in a bold and entertaining way as they journey through life.

The trailer of 90 ML has evoked positive and negative responses over the steamy scenes and use of intoxicants. STR assumes the role of music composer for 90 ML and is seen in a cameo appearance in the film.