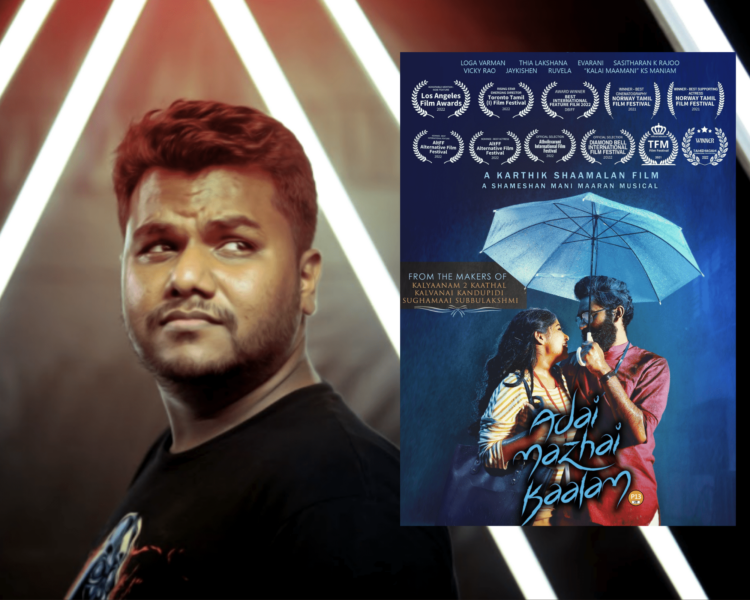 Guess it’s never too late to give a round of applause to one of the most inspiring Malaysian versatile filmmakers, Karthik Shamalan on receiving Jury Special: Emerging Star Director award for his most-anticipated theatrical film, Adai Mazhai Kaalam at Toronto Tamil Festival 2022.

Adding a few feathers to his cap, the filmmaker has also received the jury’s special honorable mention indie feature at Los Angeles and nominated for the best international feature film and best actress at North America Film Festival.

Adai Mazhai Kaalam will have its theatrical release soon, with a PG13 rating and zero cuts. Indeed great news, and congratulations for truly hitting the pinnacle of your career to date, Karthik. 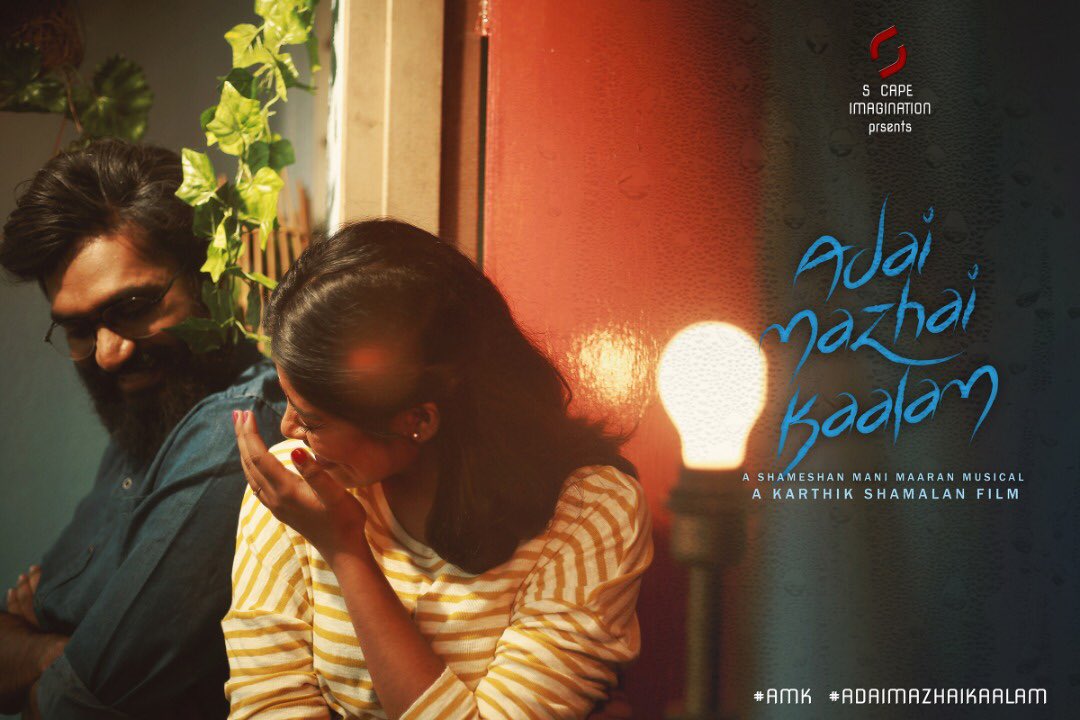 Have you ever watched a film that is closely related to your life?

Without any doubt, Karthik has nailed it and seems to take this euphemism literally by giving us the best. He began to make short films during his University days and enhanced his career path by releasing Melle Thirantathu Kathavu (2014) on DVD.

One of the most irresistible love film that the writer have watched:

Having said that, Karthik has shown a significant amount of work and solidified himself as a writer/director. Let’s take a look at some of his notable offerings that make us believe that he got the goods.

Karthik Shamalan; Undoubtedly, an ace filmmaker that makes us indulge ourselves in the heart-warming characters that he created for his film/series. 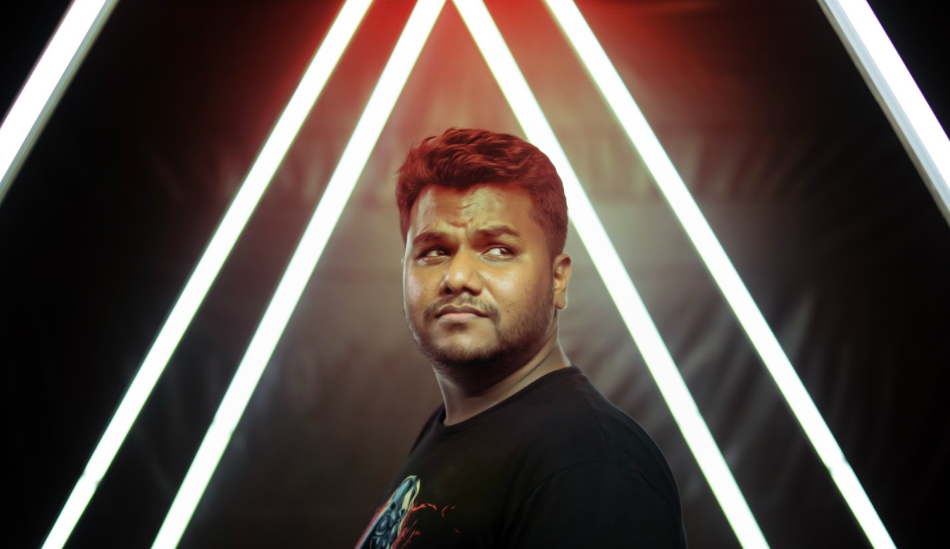 Now more than just a filmmaker wowing the art of captivating the heart of audiences, Karthik solidified his place among the greats. He weaves fact and fiction into a memorable statement about worth and purpose, dreams and reality of life. Indeed a bottomless trove of emotional riches and his films and series could even change the way you look at your loved ones.

Though achieving success in this field is not a bed of roses, Karthik has never failed to set a great example by being a great leader not only for his team but also for the upcoming young filmmakers.

The official release date has not been revealed so far. Hence, we don’t have a choice instead of keeping an eye on Karthik Shamalan’s Instagram PAGE for more information about his upcoming flick.

If you’re yet to watch the trailer of Adai Mazhai Kaalam, do check out below: