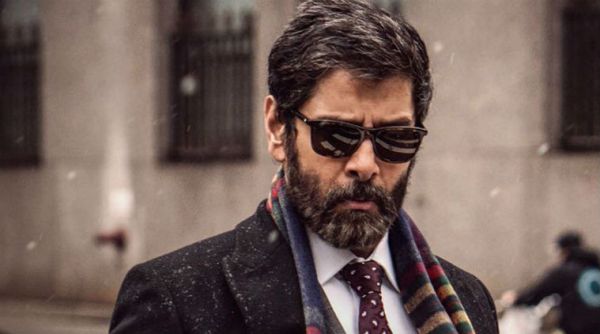 Vikram was born into greatness, there’s no question about that. And he’s about to rule (and maybe crush) the box office in 2018.

His ponggal release, Sketch, was sadly drowned by Suriya’s Thaana Serndha Kootam, but Chiyaan Vikram is about to stage the biggest comeback ever.

Sporting a Bond-style facade in a Bourne-style movie, Vikram is a spy-cum-secret agent in the new thriller film, Dhruva Natchathiram. The film is an ambitious project by renowned director Gautham Menon – and the suspenseful teaser trailer has raised our expectations beyond anything.

The film also stars Aishwarya Rajesh and Ritu Varma alongside Vikram. Actress Simran is also slated to make an appearance in the movie.

Renowned music composer Harris Jayaraj will be scoring music for this espionage thriller.