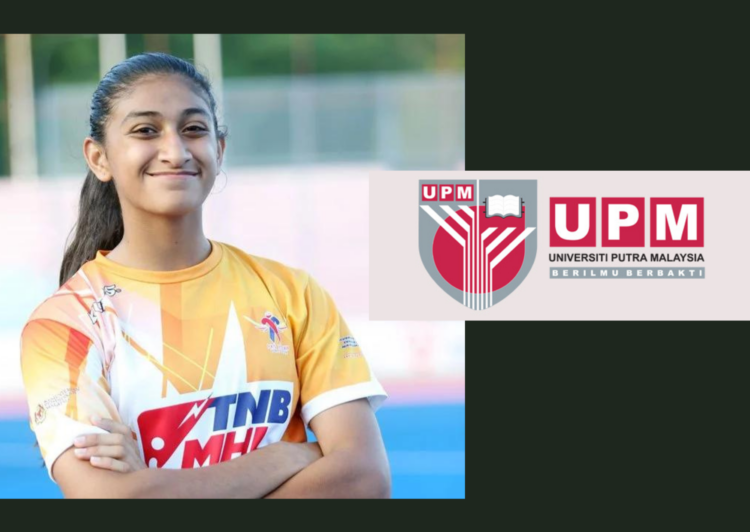 “Whatever you ask in prayer, believe that you have received it, and it will be yours”

On 8th September, Kirandeep Kaur, our national hockey player vented out her disappointments through her social media when her application to a private university was rejected despite achieving outstanding results in her Sijil Pelajaran Malaysia (SPM) and matriculation.

Kirandeep claimed that despite being a national athlete and scoring 9As in her SPM, she could not secure a scholarship. She went on to say that her tweet was in reference to private university applications.

Since Kirandeep posted the tweet, it has received a tonne of attention from netizens.

Replying to the athlete’s tweet, The National Sports Council (NSC) have denied the claims made by Kirandeep.  NSC revealed that her application to study medicine at Universiti Kebangsaan Malaysia (UKM) through private entry was rejected because she did not qualify, as informed by her family.

Finally, Kirandeep’s Prayers Have Been Heard!

According to the Malaysian Hockey Confederation (MHC) deputy president Professor S. Shamala, Kirandeep is the first national woman hockey player to receive an offer to pursue medicine from a local university.

“This is a proud moment for Kirandeep and the MHC,” she expressed noting that, “All her hard work, in training and national team duties as well as studies, have paid off well. We wish her all the best in her studies,”.

Kirandeep can already pursue her goal of becoming a doctor.

All the best in this new endeavour, keep thriving in both fields and make us proud, Kirandeep. 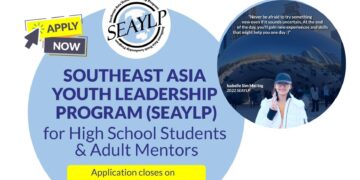