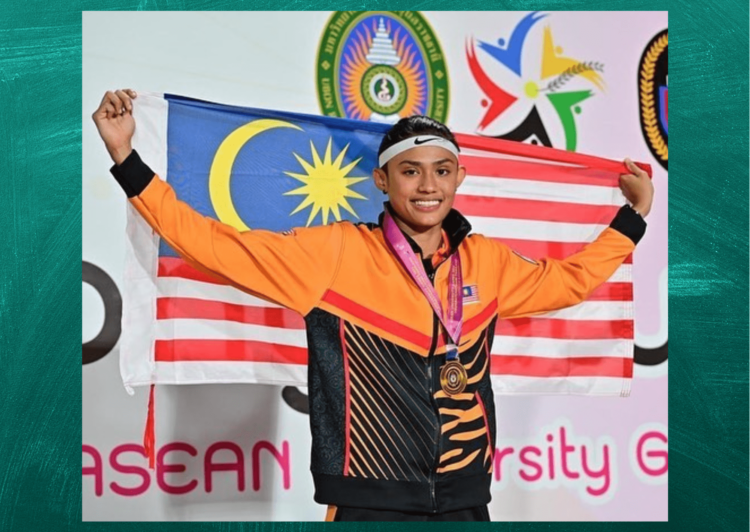 This first-ever Central Asian Athletic Open Championship was held in Samarqand, Uzbekistan. Seven countries participated in this championship with over 230 athletes. The competition was held from 24th to 25th September 2022.

Speaking about this feat, the 25-year-old said “It is a good season for me. I hope to win more races,”

“My main target is to win a medal at next year’s Phnom Penh Sea Games,” she firmly stated.

One of her notable performances and her personal best was 2:08.85, which she accomplished at the Asean University Games in Thailand in July.

Savinder also clinched her first-ever medal in the SEA Games after her third attempt, bagging bronze in the Women’s 800m, clocking in 2:10.24 at the My Dinh National Stadium in Hanoi.

Haling from Selayang, she is currently doing her tertiary education in sports science at University Malaya (UM). Savinder’s accomplishments have shown that intellectual achievement and athletic prowess are both equally significant.

Congratulations and best wishes for your upcoming endeavour, Savinder Kaur!