Could This Be The Tamil Version Of Aladdin? 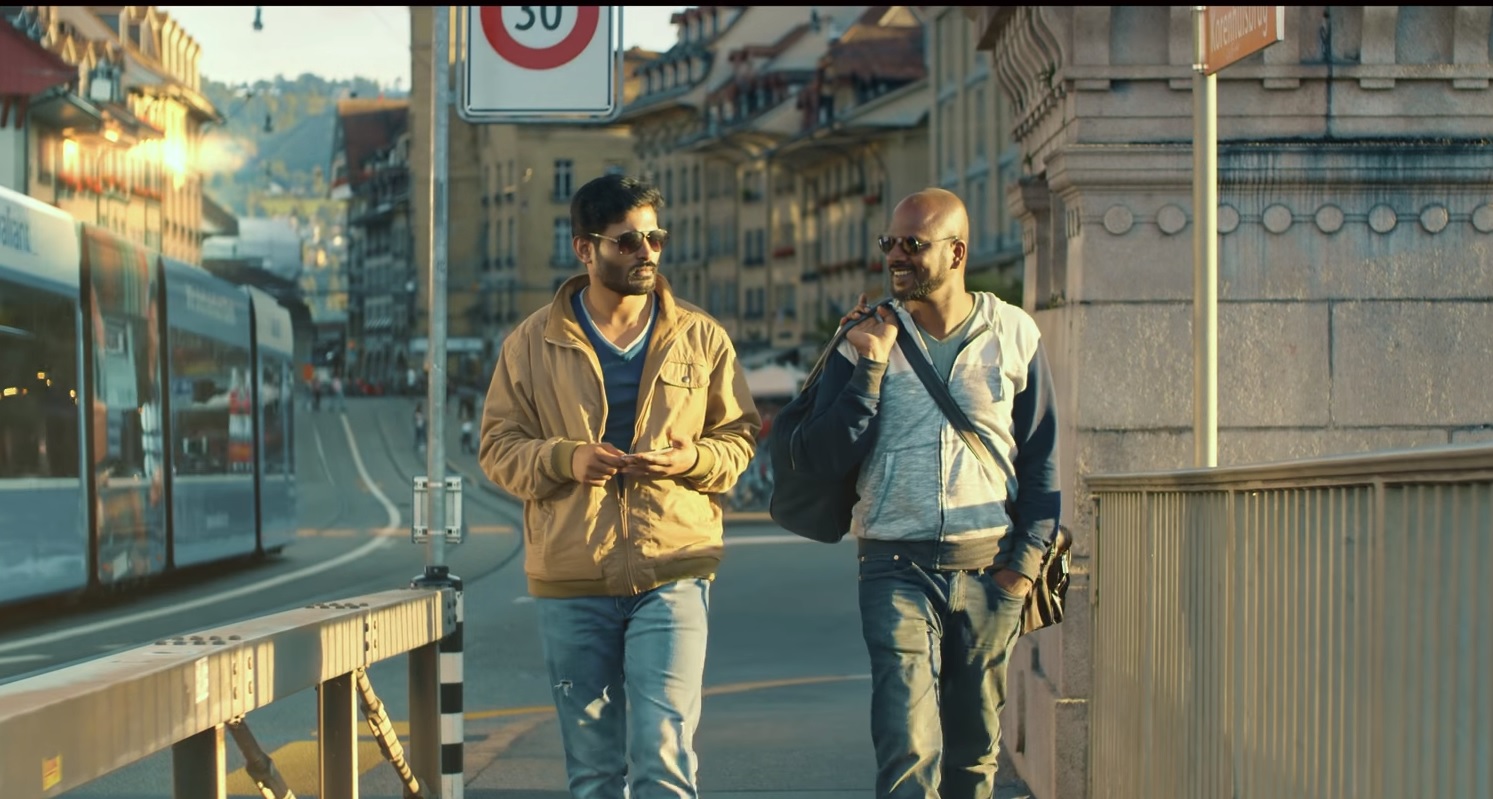 Alaudhinin Arpudha Camera. While the title of this film may sound like a cartoon on Chutti TV, this film is actually a crime thriller by director Naveen. That’s the same Naveen who was behind Moodar Koodam, a dark comedy released 6 years ago.

The start of the trailer comes with a request that it is best viewed in High Dynamic Range (HDR). Smart move, Naveen.

Naveen also plays the lead in this film, and he is joined by Anandhi. He portrays a mysterious character with an ancient camera that seems to have hidden powers, while Anandhi plays an experienced pickpocket. Producer Nandagopal of Madras Entertainment, the production house behind 96, makes an appearance as the antagonist.

Natarajan Sankaran has come up with a good background score, as far as the trailer is concerned. KA Batcha’s impressive cinematography does justice to the beautiful locations the film has been shot in, including Switzerland, Germany, Croatia, Slovenia and Ukraine.

Alaudhinin Arpudha Camera promises to be a thriller amidst a beautiful backdrop. But will the story be worth all those foreign locations?