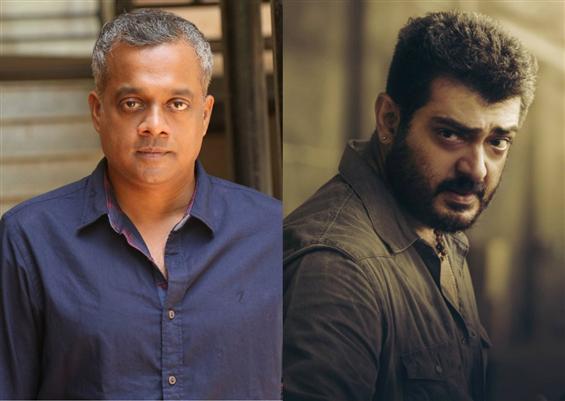 Tamil film director Gautham Menon is working on quite the tight schedule this year!

At the same time, the director is also working on Enai Noki Paayum Thota, starring Dhanush, Megha Akash and Ramaguru in leading roles.

However, the shooting of the film has been paused so Gautham Menon can focus on completing Dhruva Natchathiram.

In addition to all that, Gautham Menon also announced in a recent interview that he has plans to reunite with Ajith to work on a sequel to Yennai Arindhaal.

“I plan to meet Ajith sir in the next five months with a bound script for Yennai Arindhaal 2. Let’s see what happens.” Gautham Menon was quoted as saying.

“I think right from the get-go, there was always a plan that in case the film does really well and people like Ajith’s character, we could get into a sequel and take this journey forward.”

“Satyadev is no longer a police officer, so the story can be devoid of all the police activities. I would like to take up this story and I’m sure Ajith sir will also be interested if I convince him with a good screenplay.” he added.

Yennai Arindhaal follows the story of Sathyadev, a police officer who is determined to track down the person who killed his beloved. At the same time, he uncovers a mass organ trafficking group – run by the same man that he is hunting down.