Kallapart: Arvind Swami’s Next Movie Is An Emotional Thriller 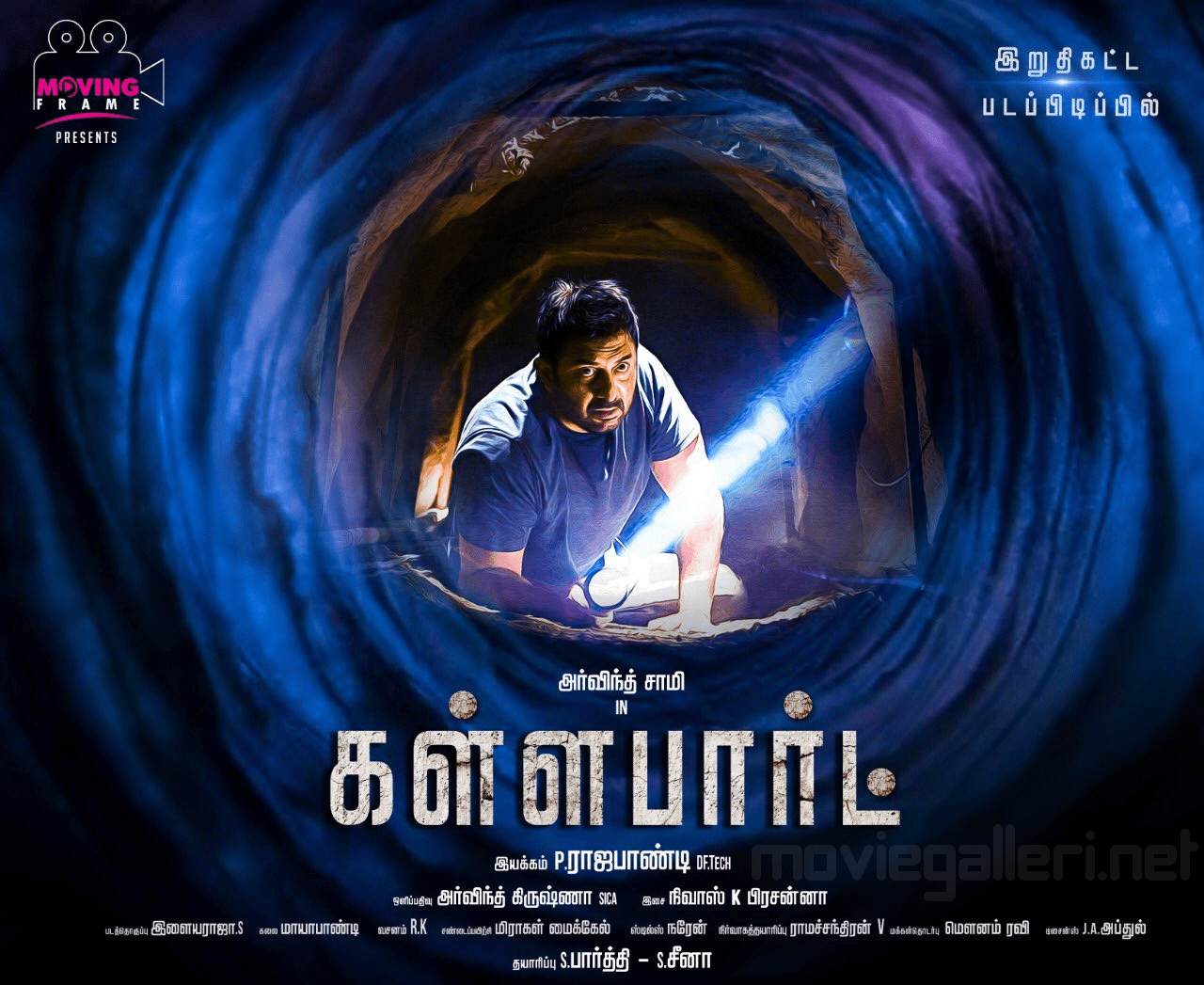 Arvind Swami has had one of the most incredible career comebacks in Kollywood. After a 7 years hiatus following an accident that left him paralysed waist down, Arvind Swami has demonstrated true fighter spirit when he returned to the scene with his impeccable acting in Thani Oruvan. 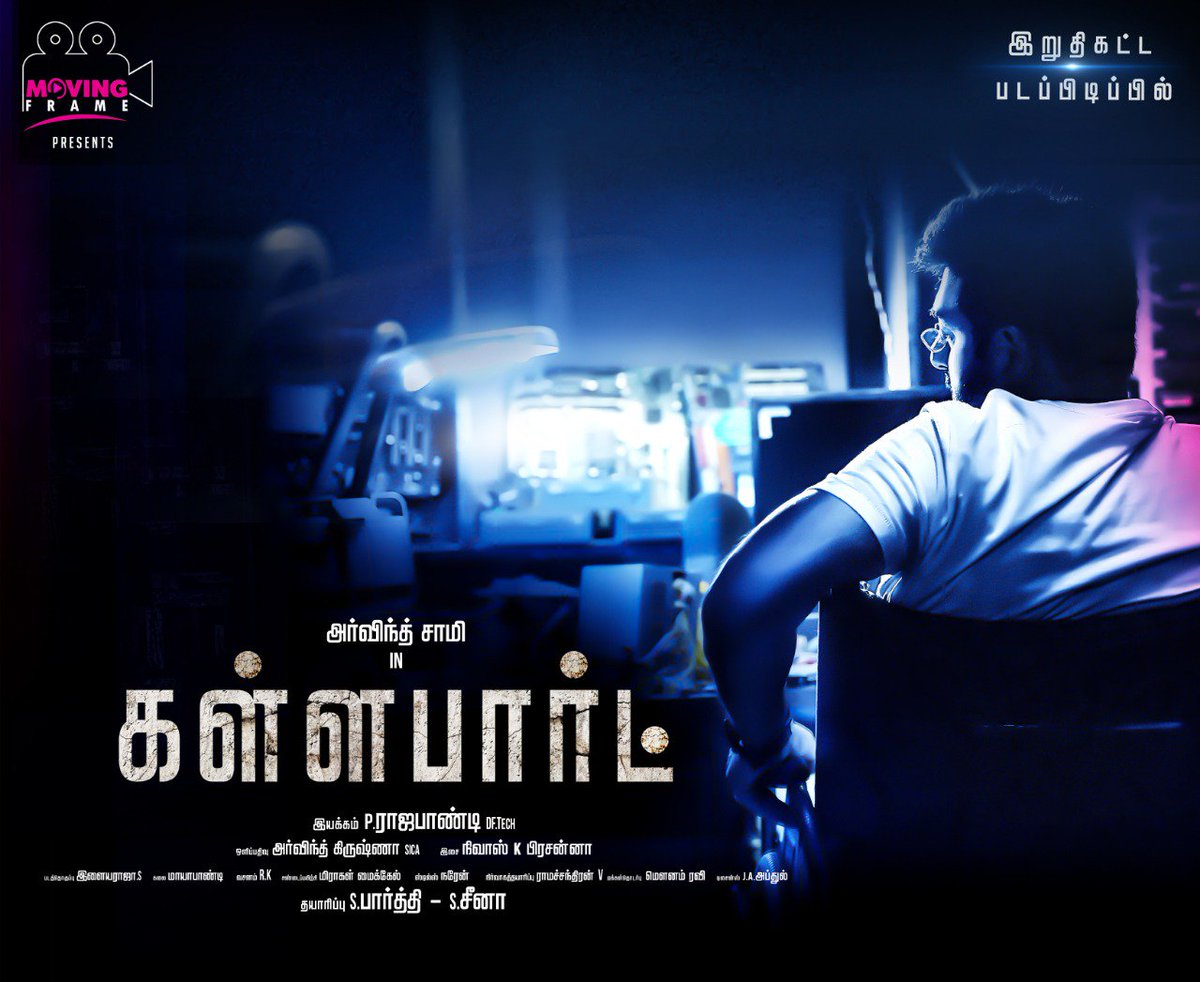 In his upcoming film Kallapart, Arvind Swami plays a hardware engineer under the direction of Rajapandi. The film has been described as an “emotional thriller” that revolves around the themes of friendship and betrayal by Director Rajapandi. “When I approached Arvind Swami for this story, he liked and agreed to do it. He has played many roles in various films. But this one will be different from all. You will see a new version of Arvind Swami in this movie”.

Actress Regina Cassendra and Baby Monika of Ratsasan fame join the film’s cast as well. The film is set to be released in April 2019. Arvind Swami has also completed ‘Sathuranga Vettai 2’ costarring Trisha and ‘Naragasooran’ directed by Karthik Naren.