New Release: 5 Movies To Watch In Theatres This Deepavali 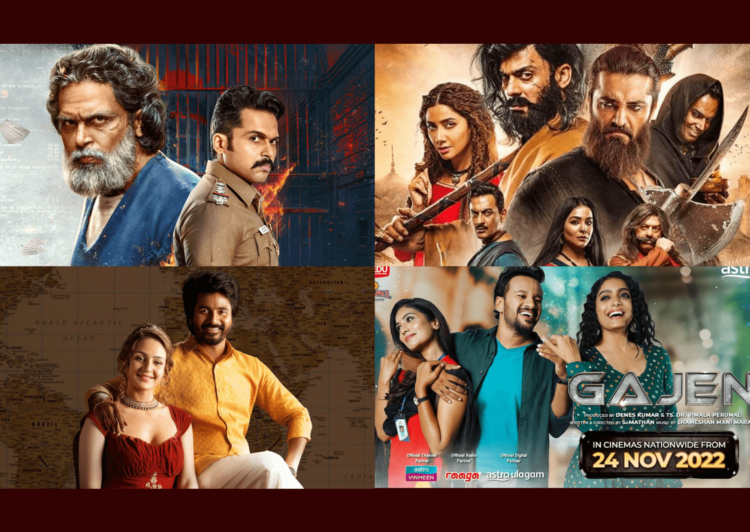 In a few hours, every household will be brimming with the Deepavali festive celebration with everyone donning alluring outfits, flamboyant fireworks and feasting on heavenly-delicious food.  Nevertheless, the auspicious Deepavali celebration is never complete without watching new released movie in the big screen.

To celebrate the festival of light, the walls of Malaysian theatres are decked with some entertaining movies. We’ve curated the list of movies running in local cinemas during this Deepavali week. 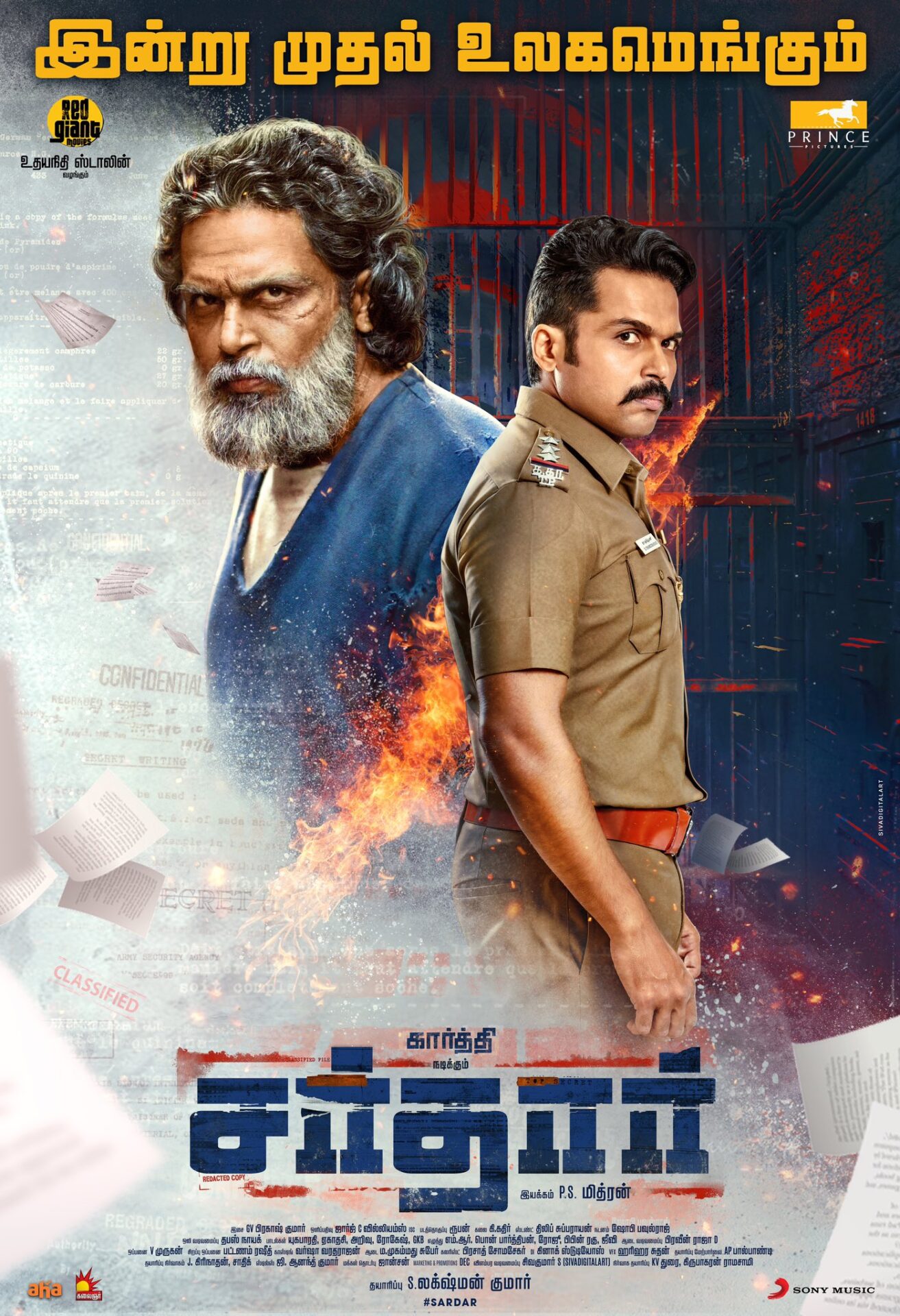 P.S Mithran’s Sardar is an action thriller flick which starred by Karthi in a dual role with Raashii Khanna, Rajisha Vijayan, Chunky Pandey, Laila, Master Rithvik and Munishkanth in prominent roles. This movie is about a spy, who is estranged from his family due to a mission, suddenly meets his police officer son.

Eager to know the intriguing plot twist? Catch up this flick at your nearest theatre now. 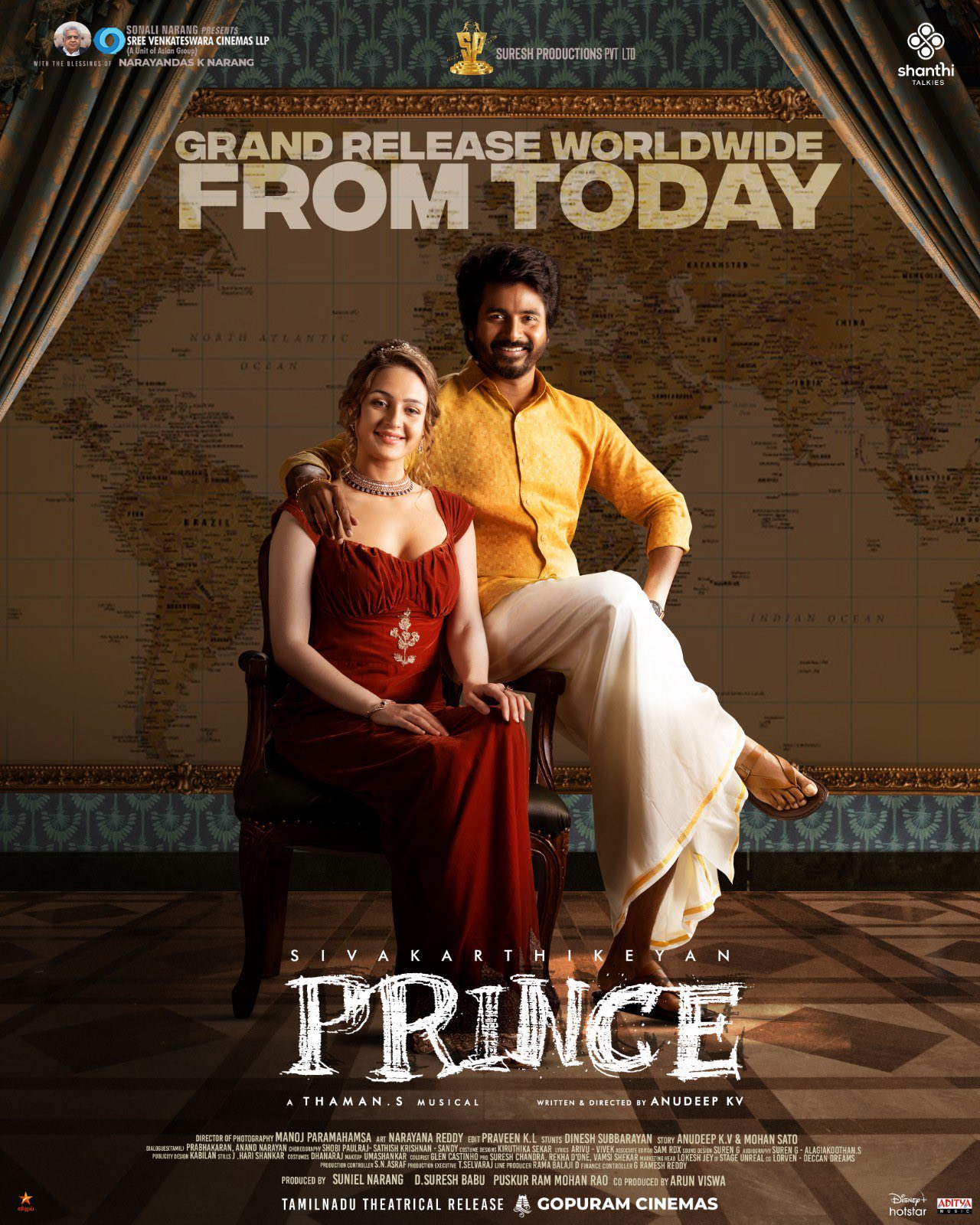 The film stars Sivakarthikeyan, Maria Ryaboshapka, Sathyaraj and Premji Amaren in a prominent role. This action-romance film revolves teacher falls in love with a young British woman who works as an English teacher at the same school. He tries to woo her, leads conflicts that come crashing on them as they face the biggest battle of their lives – to get married.

It will certainly be entertaining if it is a Sivakarthikeyan. Watch Prince right now and laugh out loud. 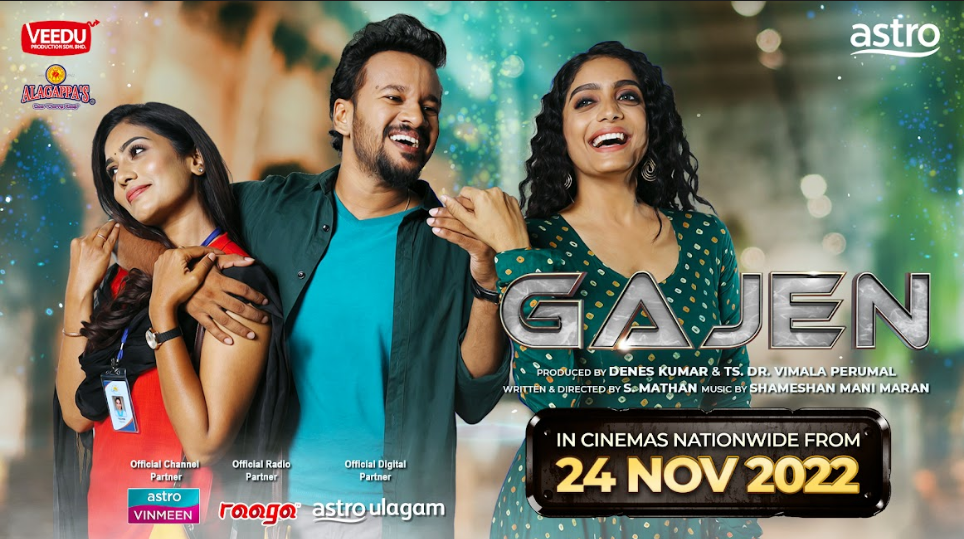 One of our Malaysian Tamil movie is released in the big screen, Gajen. Helmed by S.Mathan, this movie stars Denes Kumar, Jasmine Michael and Bigg Boss Abhirami.

This drama-romance film revolves Gautham, a junior doctor is carefree and leads a life without ambition who gets entangled in a medical conspiracy that changes his course of life. The plot thickens as the two women in his life, Yazhini and Aashika fall victim in his fight for justice against nemesis Vikram Samrat, head of a top pharmaceutical company. The film touches on how love and friendship can make someone realize their full potential and achieve great heights in life.

The Legend of Maula Jatt 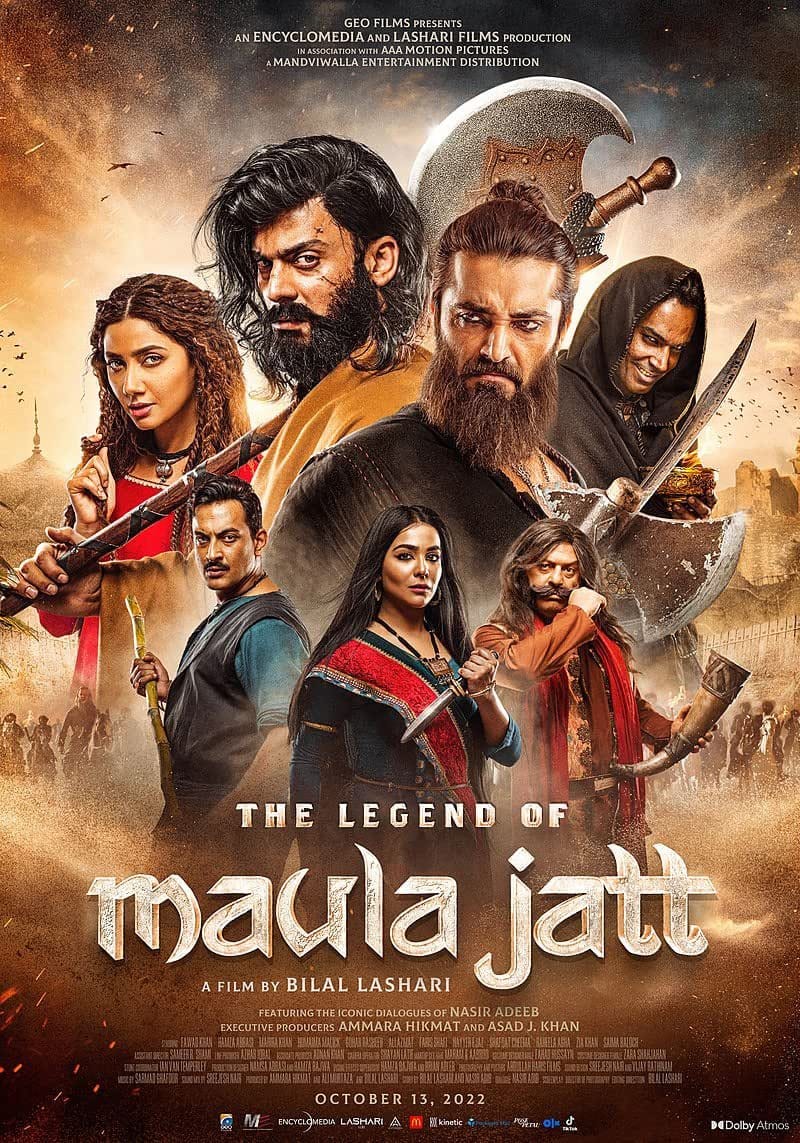 To Bollywood lovers, this is for you!

Directed by Bilal Lashari, this action-fantasy drama is about Maula Jatt, a fierce prizefighter with a tortured past seeks vengeance against his arch nemesis Noori Natt, the most feared warrior in the land of Punjab.

Delve into the world of fantasy with The Legend of Maula Jatt now! 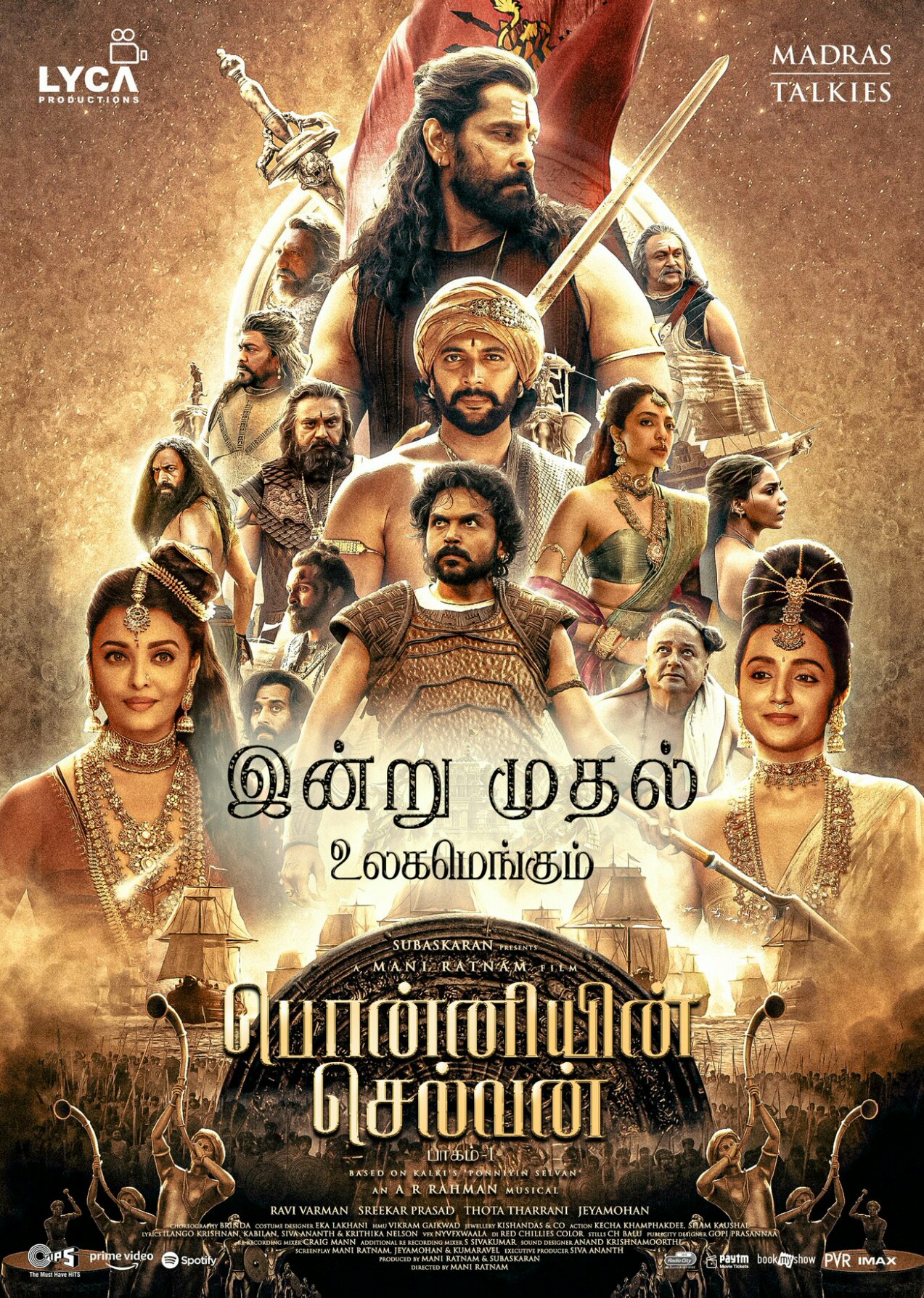 Ponniyin Selvan-1, which was released in theatres across the globe on 30th September in five languages, continuously holds a strong stand in the big screen in Malaysia. Yes, many of us already watch this magnum opus but why not again?

PS-1 is definitely worth the 2nd watch. Find the showtime near you, book the ticket and enjoy the resurgence of the Chola Dynasty.

Enjoy Deepavali with the abundance of entertaining movies in the big screen!

New Release: 5 Movies To Watch In Theatres This Deepavali