"The Last Eclipse of The Year" How many of you are excited as me to witness this phenomenal event today?

The topics about the eclipse automatically will grasp anyone’s full attention as it is considered one of the phenomenal events that happen outside the world which can be experienced by the Earth’s residents.

During the eclipse, the Moon will enter the Umbra, which is the darkest part of the Earth’s shadow. Then the Moon will turn reddish in colour and this is called a Blood Moon phenomenon.

Every Malaysian will be able to observe the rare ‘Blood Moon’ Lunar Eclipse later today, from 4.02pm to 9.56pm. According to the National Space Agency, the phenomenon can be seen in five continents around the world namely Asia, Australia, North America, South America, as well as northern and eastern parts of Europe.

However, the incredible phenomenon cannot be seen in Malaysia at the beginning of the penumbra and partial eclipse phase because it occurs when the Moon is below the horizon.

The best time for Malaysians to observe the last eclipses of the year is likely to be at 7pm.

With that being said, we all know that Lunar Eclipse or Chandra Grahan holds great significance in Indian Tradition. The lunar eclipse is believed to impact people’s health and lives in an adverse way with its occurrence.

Here are some common myths that people believe about the Lunar Eclipse or Chandra Grahan:

Chanting mantras and singing devotional songs will be practised during the eclipse as it protects one from the evil effects.

Foods with anti-inflammatory and anti-bacterial properties, such as tulsi and haldi, are encouraged to be added to all the meals you consume on the day of the eclipse.

Watching Chandra Grahan with naked eyes can harm your eyesight

Pregnant Women must not come out during the lunar eclipse

Pregnant women are often advised to stay at home and not to come out as lunar eclipses are believed to affect the health of the unborn child and can result in deformity. However, it’s all just a myth and does not have any scientific backup.

One should not eat during the eclipses

We have often heard our parents and grandparents prohibiting us from consuming any food items during eclipses. Myths say that eating and drinking during that time can lead to indigestion.

Worshipping or touching gods is strictly prohibited during this period. Even temple doors usually stay closed during eclipses.

One must take bath right after the lunar eclipse ends

Another popular myth says that bathing and washing hair right after the eclipse wash off the impact of the negative impact of lunar eclipses.

If one gets hurt or causes any wound during the eclipse, it is believed to last for a lifetime or take longer than usual. However, recovery of any would depend on the body cells, and not on eclipses.

According to the Hindu shastras, this act is considered to be an extremely inauspicious one, and consequently, eclipses are believed to be a sign of a bad omen. 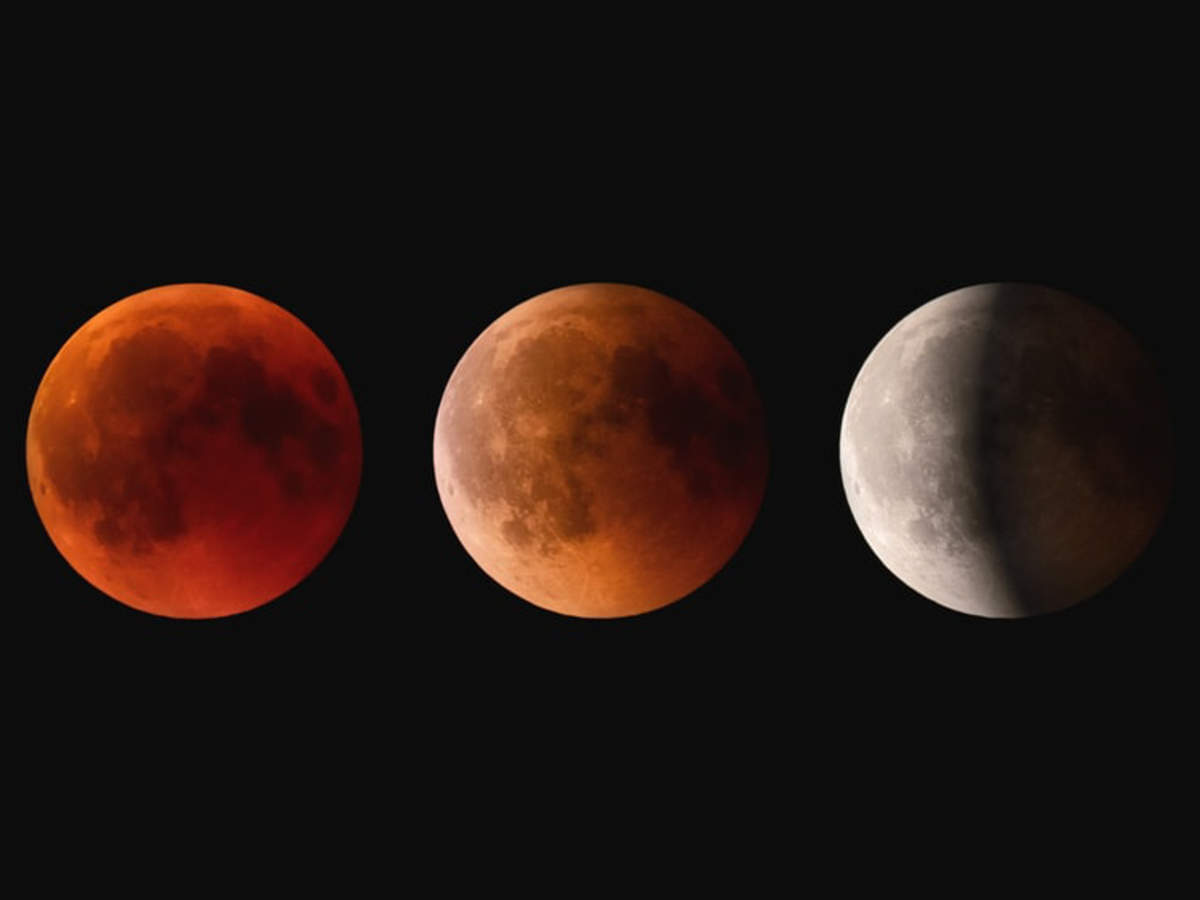