“Arya And Sayyeshaa Did Not Date At All,” – Sayyesshaa’s Mum 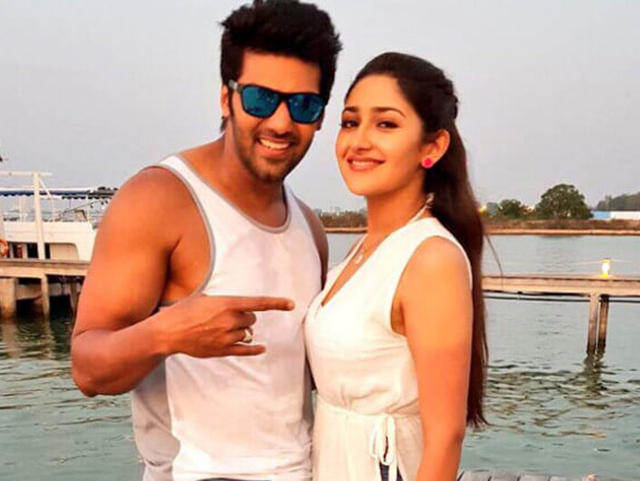 Sayyeshaa’s mother Shaheen Banu has revealed in an interview that her daughter and Arya did not date at all. She also mentioned that the two did not fall in love on the sets of Ghajinikanth as it was initially rumoured.

Shaheen says, “This is not exactly a love marriage. It is a marriage that came with a proposal. They liked each other, and the parents and grandparents are very happy about it,” She goes on to say that the two did not date. “There was no dating at all, it is a marriage that started from a proposal,” 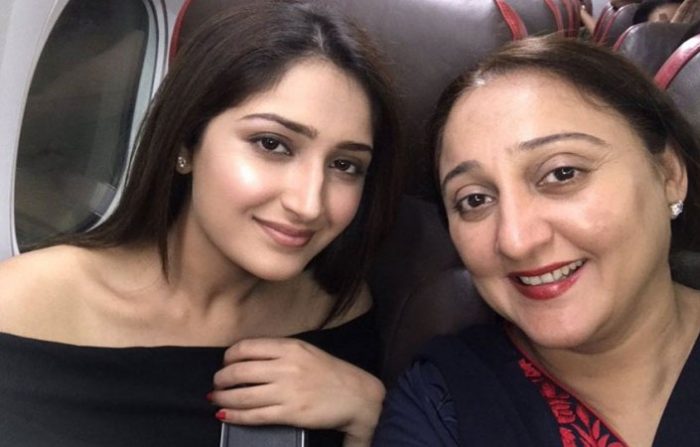 According to Shaheen, all of this did not happen last year as it was rumoured. “This all happened very recently. It is not true that they fell in love on Ghajinikanth. I have been with her on set during filming all the time,” She goes on to say that while Sayyeshaa plays modern roles, she is not that kind of person. “Sayyeshaa is a very traditional and a very soft spoken girl,” Shaheen said.

Shaheen also revealed that her daughter will not be retiring from films upon marriage. “Sayyeshaa is going to continue to act after marriage, Arya is really supportive too,” she reveals.

Arya and Sayyeshaa are set to tie the knot in March.