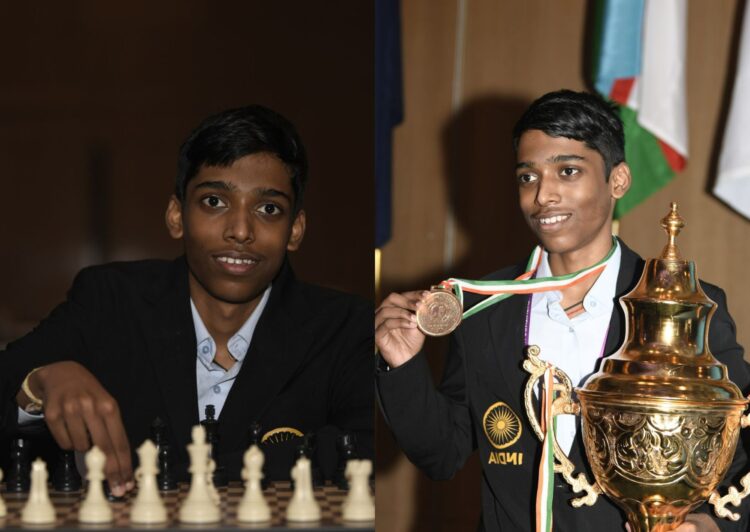 Indians are continuously making waves and stamping their names in history. Despite educational achievements, here is a mastermind that shines among the crowd with his chess skills.

A proud moment arises as an Indian wins the Gold title at Continental Chess Championship 2022. This tournament took place recently, on November 3 in New Delhi, India.

Praggnandhaa Rameshbabu from India crowned this amazing achievement. He became the Asian Continental 2022 Open Champion with an unbeaten record of (7/9). According to ChessBase, it is the first time in six years that India has won the Gold title at this event. The previous record was GM Sethuraman S P in 2016. During an interview at the tournament, Praggnandhaa said he is very happy with this achievement and his next goal is to play for the World Cup.

So much for a tricky mind game, Praggnandhaa has seen incredible success in chess at a young age. This 17-year-old young man earned the international master title at the age of 10 and the grandmaster title at the age of 12. This holds the record of him being the fifth youngest person to achieve the Grandmaster title. Praggnandhaa also declares to be the first Indian player to reach the finals of the Meltwater Champions Chess Tour Chessable Masters tournament.

In another recent tournament of the final round of the FTX Crypto Cup, Praggnandhaa won three straight games defeating the world No.1 Magnus Carlsen. What is astonishing is the fact that this young man has defeated his 31-year-old opponent. The victory continues as he also won the World Youth Chess Championship Under-8 title in 2013. ESPN stated that one of the main reasons that contributed to Praggnandhaa’s remarkable achievement is that he has always kept himself away from social media distractions. 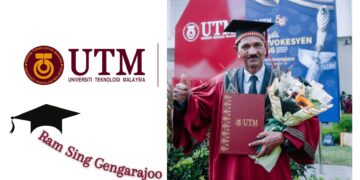