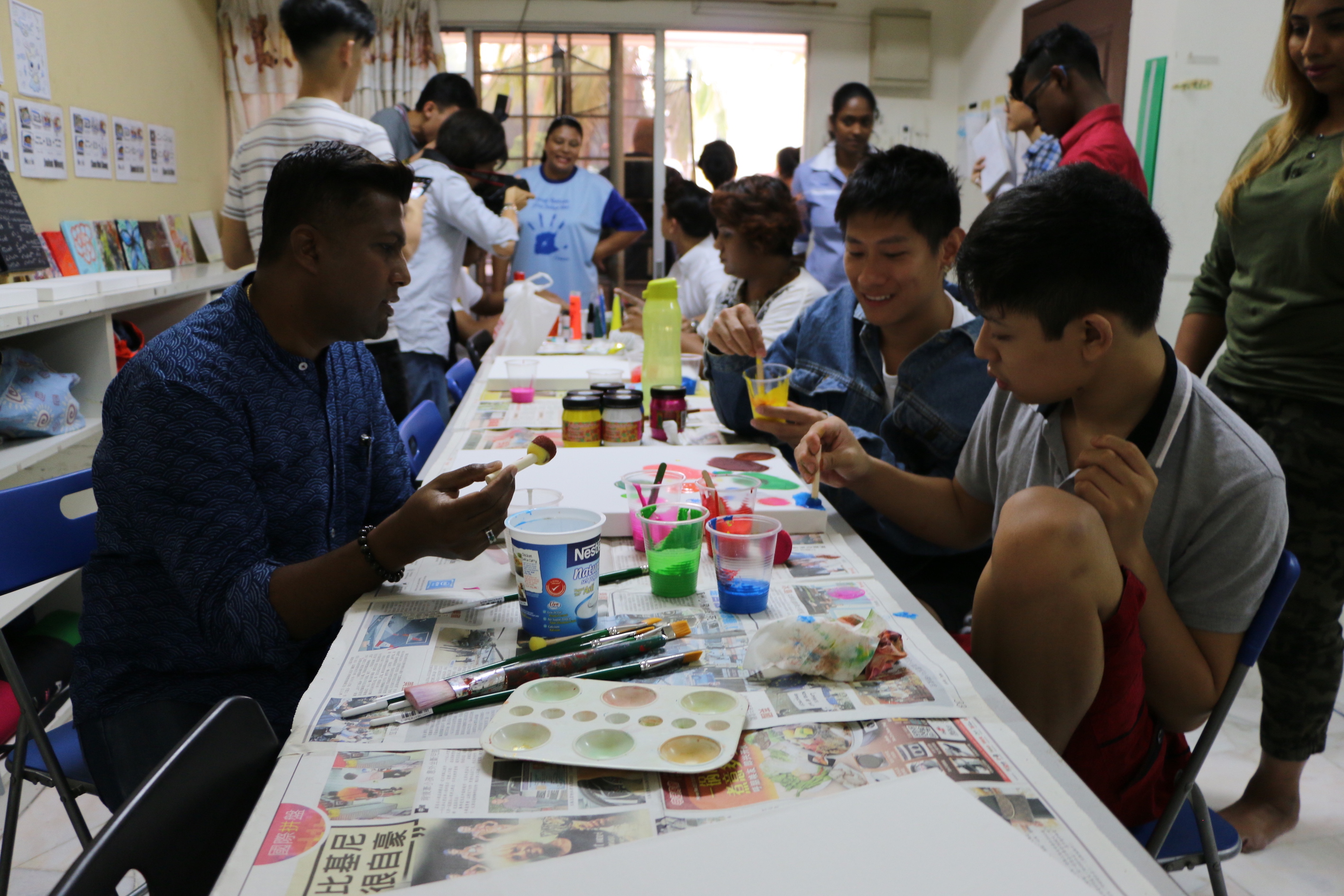 1 in every 68 newborn child is affected by autism in Malaysia. 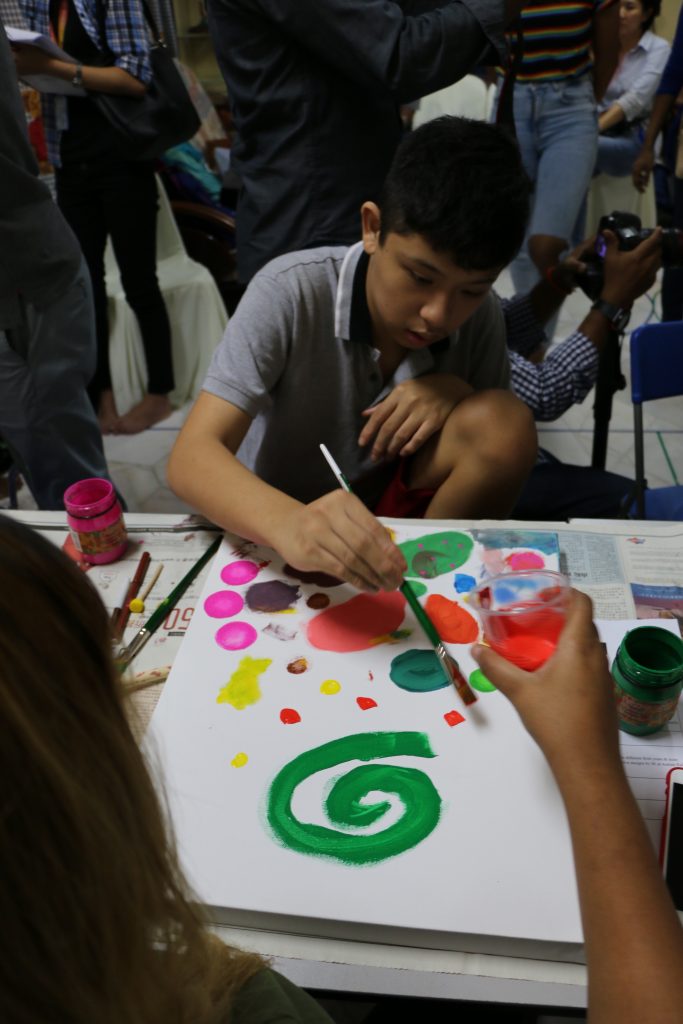 Autism, also known as autism spectrum disorder, is a neurobehavioral condition that affects social interaction, development, language and communication skills. The differences in behaviour and social interaction has caused autistic children to be shunned by societal stigma. One organisation that is trying to bring awareness and cater to the requisites of children with special needs is the Pertubuhan Sayang Malaysia (PERSAMA-2gether4autism).

In conjunction with World Autism Awareness Day that happens on 2 April, PERSAMA-2gether4autism has teamed up with founder and designer of JK Signature, Jayakumar Vanialigam, to launch the ‘Autism RuL3s Fashion – Powered By Gifted Minds’ campaign. To kickstart the campaign, a creative art workshop aiming to showcase artwork by autistic children was held.

WATCH the highlights of the workshop HERE: