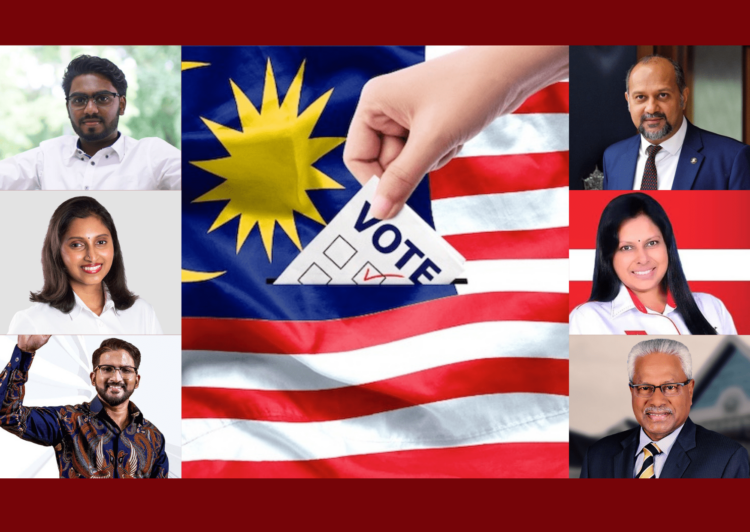 Yesterday (20th November 2022), the Malaysian political sphere attempted to put together a coalition government after the election resulted in an unexpectedly hung parliament, in which no party could claim a majority.

Today (21st November 2022), Yang di-Pertuan Agong has extended the deadline for the political party and coalition leaders to submit their proposed coalition to form the new government and submit the name of the Prime Minister candidate until 2 pm tomorrow.

Aside from that, now let’s look at Indians who successfully gained and secured their seats at this 15th General Election.

The Malaysian politician and lawyer successfully retained his Bukit Gelugor seat that he won with a majority vote in the 2018 General Elections.

S Kesavan retained his seat at Sungai Siput. In the 2018 General Election, he won with a majority vote for this seat too.

V. Sivakumar has served as a Member of Parliament (MP) for Batu Gajah since May 2013. In the 2013 general election, Sivakumar contested and won the parliamentary constituency of Batu Gajah in Perak. He successfully retained the seat in this GE15 with a majority vote.

Datuk Seri Saravanan Murugan has been retaining this seat (P072 Tapah) since 2008.

Gobind Singh Deo maintained his stronghold in Damansara with an unbelievable majority of votes. He created history with a higher vote of 142,875 votes.

P107 Sungai Buloh was won by Ramanan Ramakrishnan (PH) with a majority of 2,693 votes.

Ganabatirau bagged this big win by winning a majority vote of 70. 49%.

Prabakaran Parameswaran successfully defended his seat in the Batu Parliament with a total of 45,716 votes. He garnered a majority of 22,241 votes to defeat nine other candidates.

With her electoral debut, Thulsi Manogaran sealed the N30 Buntong State Assembly seat in the 15th General Election with a majority of 19,155 votes. 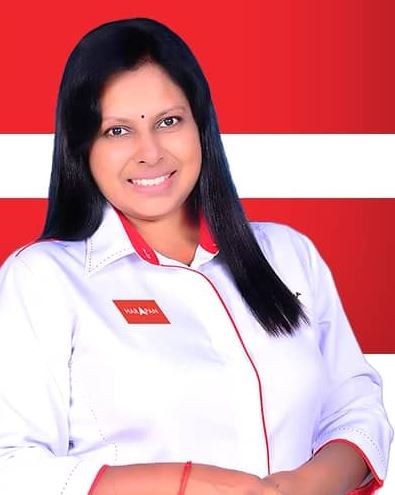 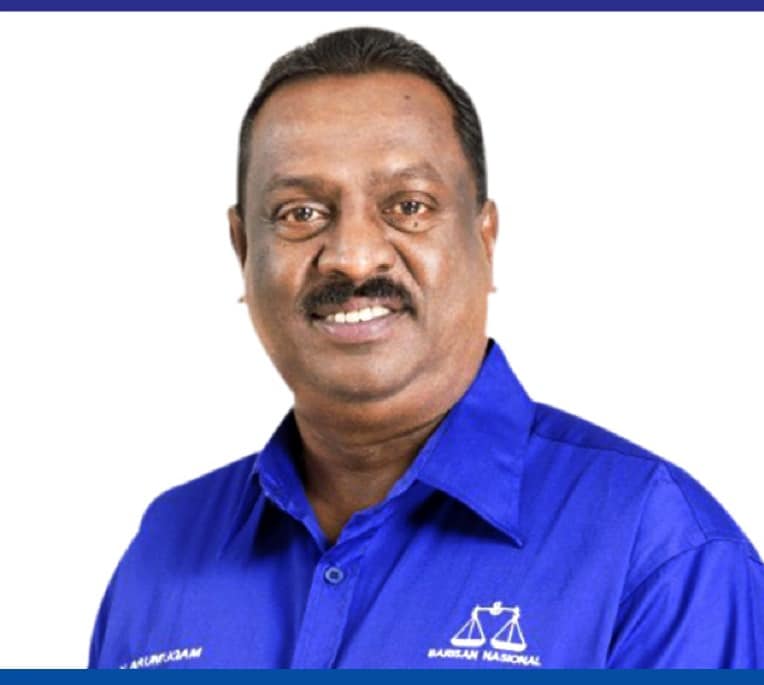 With that being said, let’s hope that we will be getting a new Prime Minister and Government soon.

Penang Charity Run, This Time With Saree and Veshthi On.