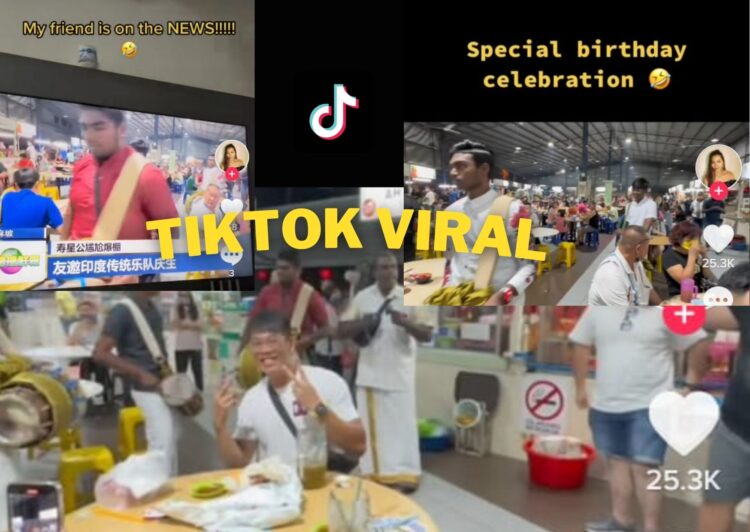 A recent viral video of a young Chinese man treated to a surprise birthday greeting with an Indian beat garnered over 25,400 likes.

The 2 mins 23-second recording of the incident were later uploaded by PeiLii on her TikTok account. Gaining so much of views and likes, this viral video also left many Malaysians in awe.

Not just that, but these Urumi boys made it on TV too. Tiktok user, PeiLii, who seems to be the friend of the birthday boy, also shared a 43-second clip of the birthday incident being a talk on Chinese news.

It’s so amazing to see the multicultural society strengthening the bonds by learning and exploring the traditions of others.