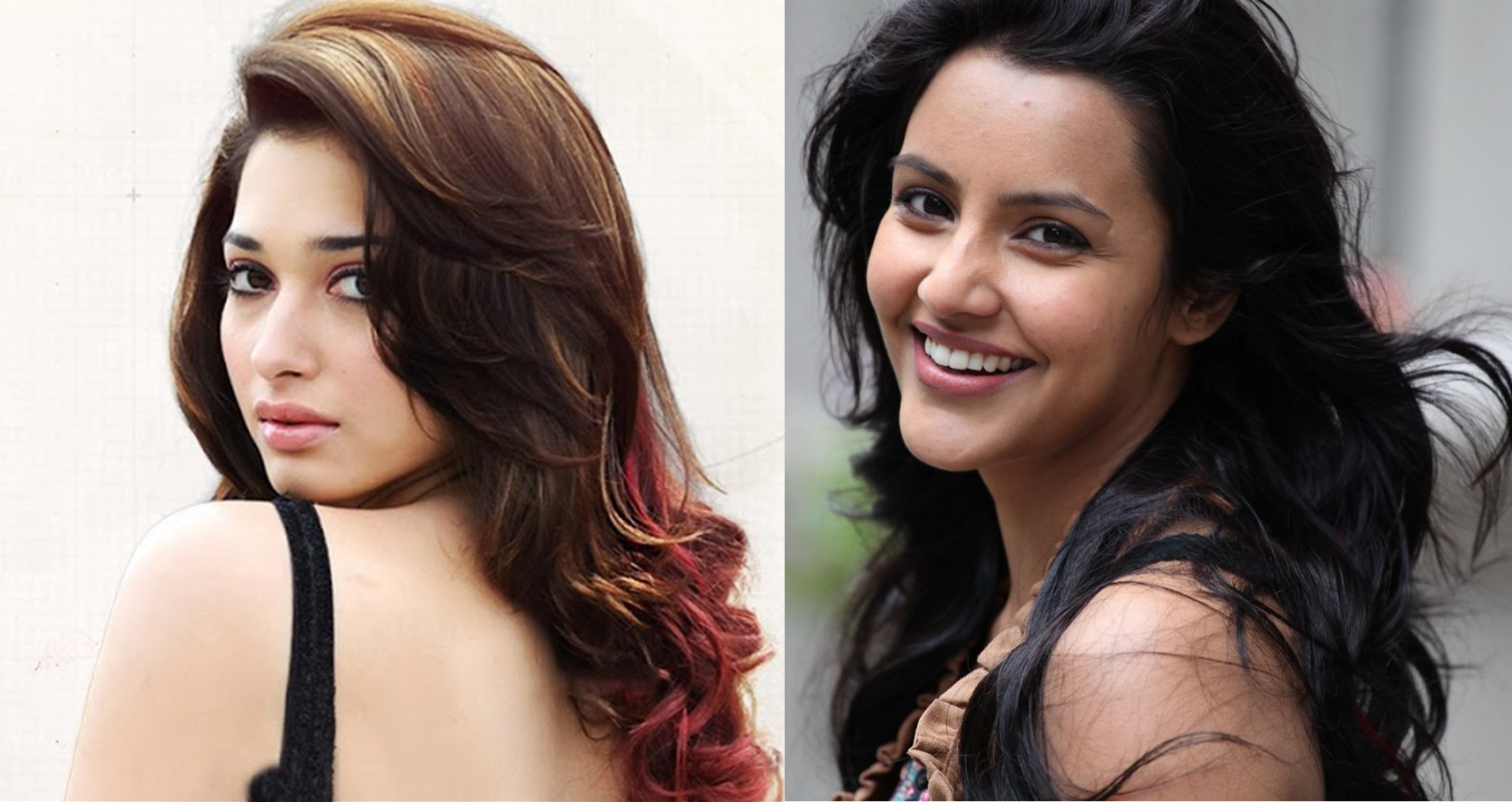 Two actresses who haven’t graced the screens with Tamil films in a while will be doing so this weekend. Priya Anand’s LKG and Tamannaah’s Kanne Kalaimaane will both release on the 22nd of February.

This political satire features Priya Anand alongside RJ Balaji, who is making his debut as a lead actor. The Prabhu directorial will also feature Leon James behind the music compositions and PA Vijay and Vignesh Shivan as lyricists.

The song Ethanai Kaalam from the 1954 film Malaikkallan was remixed by Leon James  and released as a single.

Kanne Kalaimaane will also mark the comeback of famed comedy duo, Senthil & Goundamani. The film will be a Yuvan Shankar Raja musical.