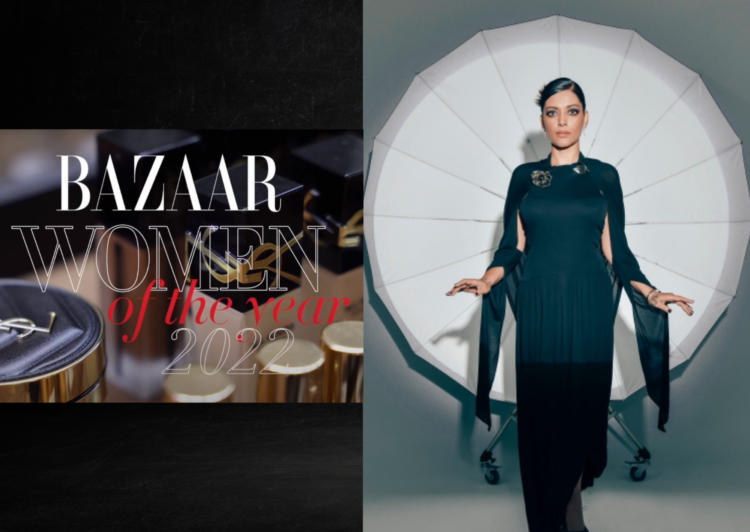 It is really fascinating to learn how these stunning actresses continues to motivate people not only on screen but off screen too with their remarkable good deeds. With that being said, recently Harper’s Bazaar Malaysia has listed out 10 amazingly talented and inspirational Malaysian women from the film industry; Harper’s Bazaar Women 2022 – Malaysian Women of Film.

Comprising a multigenerational group of artists, they set to celebrate each woman for her talent and work ethic, her voice and ambition, as well as her compassion and her enigma.

This year, for their inaugural Woman Of The Year portfolio, Harper’s Bazaar presents Malaysian women of film, the screen sirens and storytellers whose movies entertain and inform, provoke and spook, touch and tug at our heartstrings, but also influence and invigorate the Malaysian cinematic landscape and our viewing experience.

Among the 10 gorgeous who have been named, the award-winning Malaysian Tamil actress, Sangeeta Krishnasamy also has successfully entered the Top list.

During the interview, Sangeeta said she is absolutely lucky to be featured among 9 other beautiful, inspiring, powerful women from the film industry to be a part of Harper’s Bazaar Women for this year.

Taking this into her own social media account, she extends her gratitude to Harper’s Bazaar Malaysia for celebrating Women in Cinema, most importantly for celebrating diversity, emphasising “because this is who we are.”

“Never dreamt of standing among these iconic women but it happened, an honour that’ll stay warm in my heart forever.” the truly humbled actress said.

Before finding mainstream recognition, Sangeeta was already a critically-lauded, award-winning Tamil actress, thanks to the film Vennira Iravuggal (2015).

Her breakthrough performance playing Cikgu Cheryl in the biopic Adiwiraku (2017) which was her debut Malay film, has led to her bag the Best Actress at the 29th Malaysia Film Festival, the Kuala Lumpur Film Critics’ Award and also the Anugerah Skrin in 2017.

Sangeeta who is also known to continue growing and challenging herself, marked her return to the big screen this year with the blockbuster film, Air Force The Movie: Selagi Bernyawa and Juang.

You are indeed a great exemplar to many people out there!