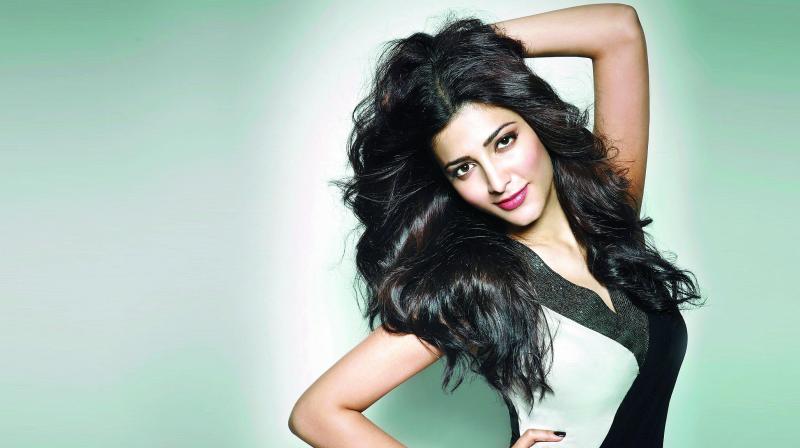 These are the lyrics of Shruti Hassan’s Dappave Kizhichaan from the upcoming movie LKG. Penned by National Award winning poet PA Vijay, this song is, for the lack of an English equivalent, thara local!

Shruti’s soulful voice is done justice by composer Leon James’ music, and this song might just be one of the reasons LKG turns out to be a hit.

LKG is a Prabhu directorial that has Priya Anand and RJ Balaji in the lead. It is said to be the political comedy of the year, and expectations are high. The film is set to release on the 22nd of February.