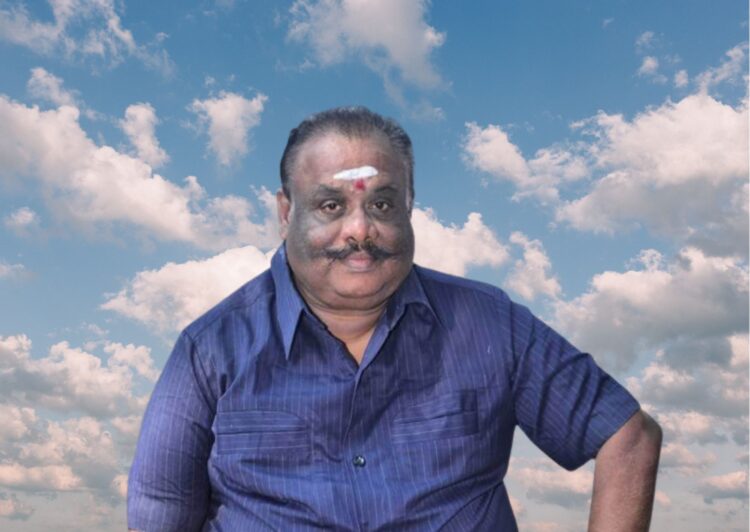 The sudden demise of Tamil comedian T. Siva Narayanmoorthy has left the Tamil film industry and fans saddened. Known as a comedian that often plays side roles he made it to many hearts.

Most of his comedy scenes were shot with Vadivelu and the late comedian, Vivek. The 68-year-old passed away on December 7 leaving behind his wife Pushpavalli and three children. It was reported that he passed away due to health problems. The news of his demise brought many to express their condolences on social media. Sreedhar Pillai, an entertainment journalist in India tweeted about the loss of comedian, T. Siva Narayanmoorthy.

Tamil comedy actor #SivaNarayanaMurthy (68) passed away. He appeared mostly in policeman or village chieftain comedy track along with Vadivelu or late Vivek.#omshanti pic.twitter.com/pRPcVvJhEc

Here are some hilarious comedy clips by the late and very talented comedian T. Siva Narayanmoorthy.

This movie was released in 2007, and it features a very famous clip between Vadivelu and Siva Narayanmoorthy. This comedy is known as the “Theivame comedy”.

This movie released in 2005 features a few comedy elements by both duos Vadivelu and Siva Narayanmoorthy himself.

The late comedian also played a small role in Velayudham, the 2011 Tamil film. His comedy role with Illayathalpathy Vijay and Santhanam made many laugh out loud. The particular clip from the movie shows a scene where Vijay brings his family for saree shopping and ends up rejecting it by telling the owner of the shop (which is the late Siva Narayanmoorthy).

There are a lot more comedy scenes this legend has contributed to the Tamil film industry.

Thank you for making us laugh out loud with your comedies, rest well sir.