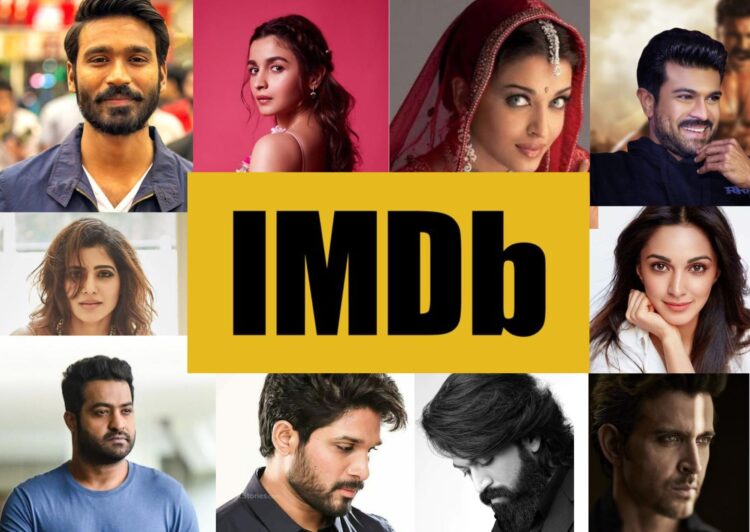 It is that time of the year when we witness our favorite stars hit the Top 10 popular board.

IMDb recently announced the list of their Most Popular Indian Stars of 2022. Some of the year’s highest-grossing films have come from the south, dwarfing big-budget Bollywood productions in terms of collections. According to a source, the top 10 Popular Indian Stars include a couple of South and Bollywood names that made headlines this year.

South actor Dhanush made the top list of the Most Popular Indian Stars of 2022. The star made his huge Hollywood debut with Grey Man this year, leading the pack. Not only that, but Dhanush’s other hits like Thiruchitrambalam and Naane Varuvean made him consolidate his position at the top. 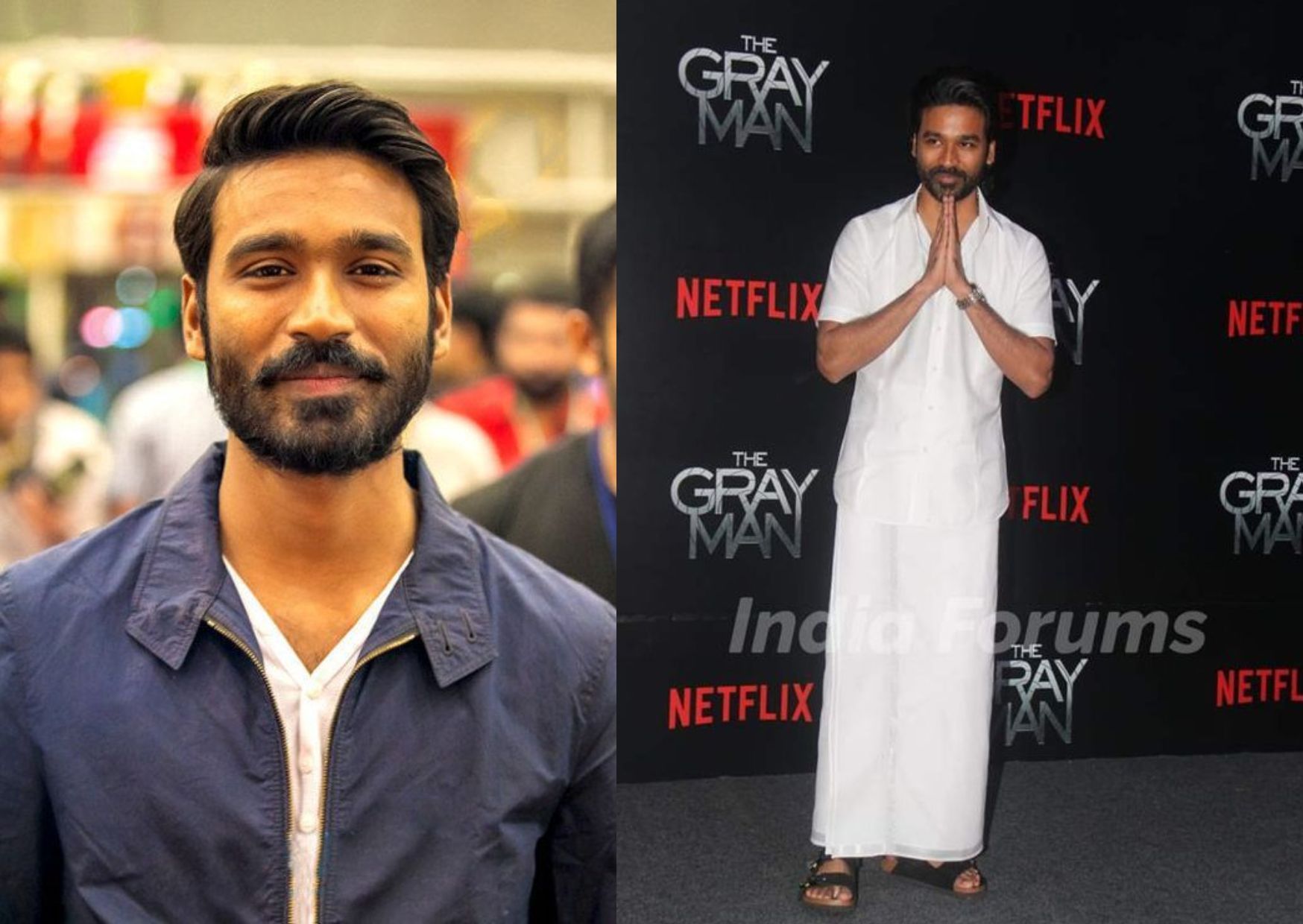 Taking over 2nd place is Alia Bhatt. 2022 turned out to be quite an exciting year for actress Alia Bhatt. From welcoming a baby girl to delivering blockbusters with her husband Ranbir Kapoor, she indeed has had a phenomenal year. Her films back-to-back -Brahmastra, Gangubai Kathiawadi, RRR, and Darlings rated as the highest-grossing Hindi film of the year. 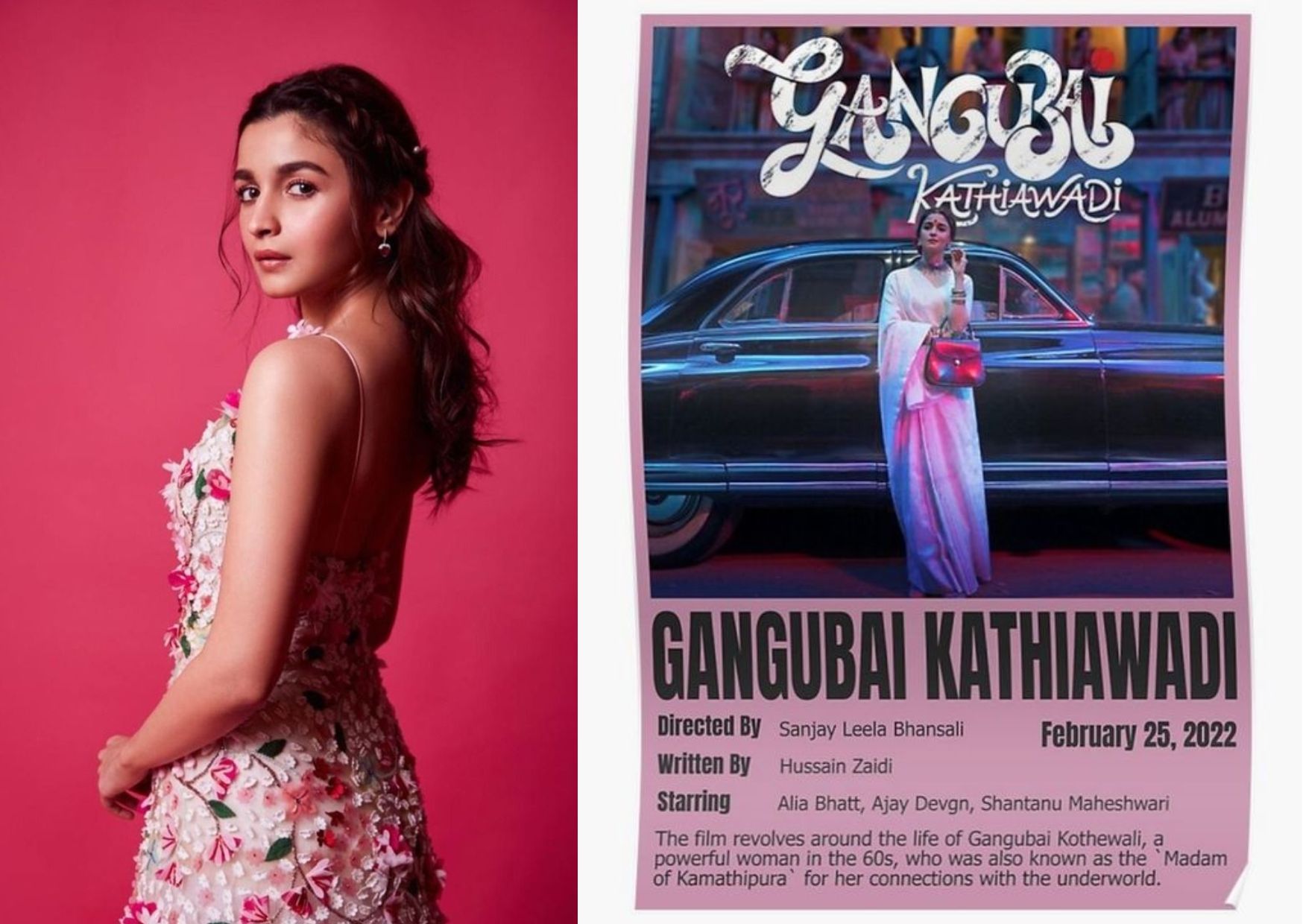 Gaining the third spot on the popularity list is Aishwarya Rai. After four years of break and coming back with one film Aishwarya Rai managed to stay in the headlines. Her stellar performance in the blockbuster film Ponniyin Selvan: Part I won many hearts of fans and audiences. 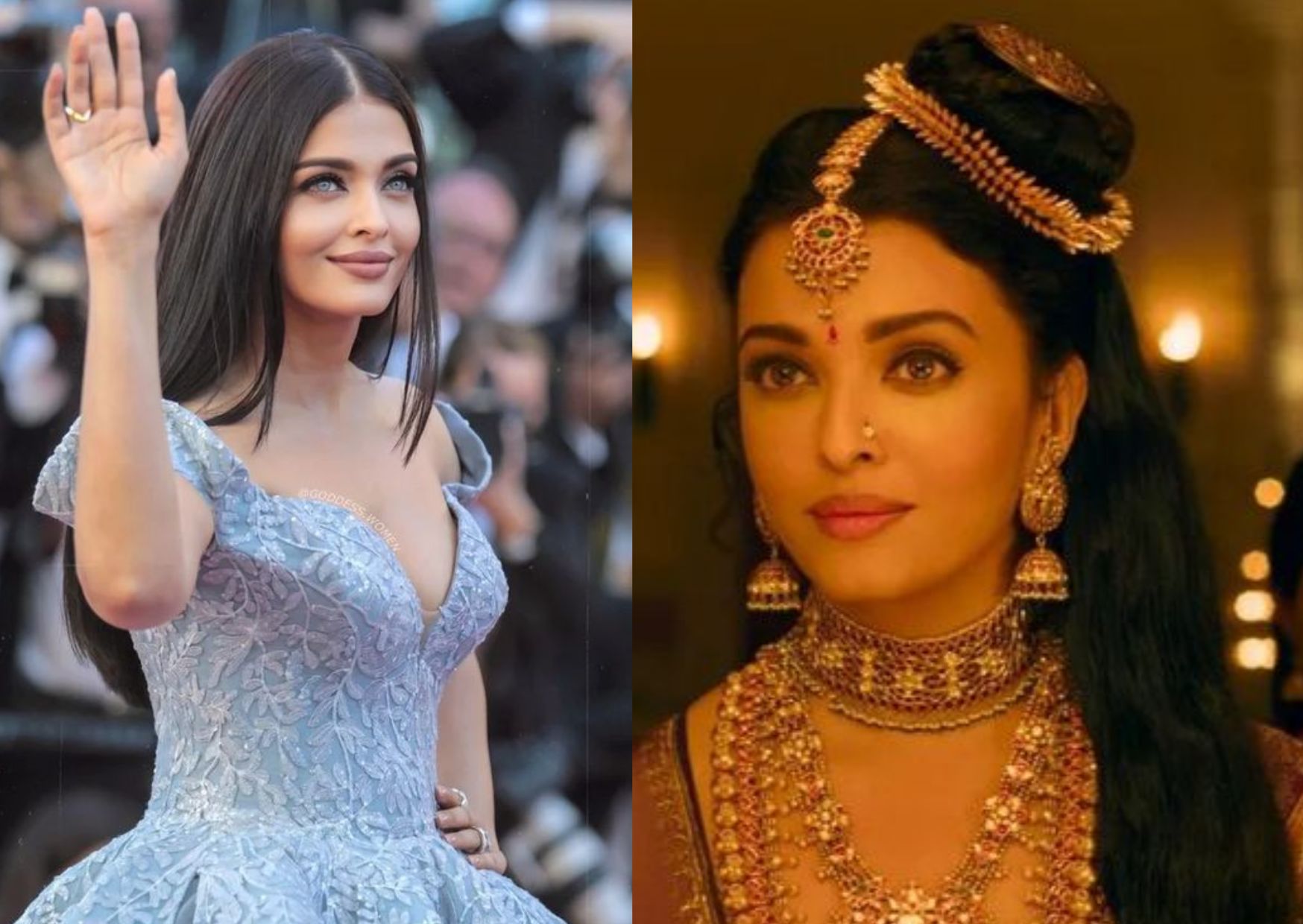 Telugu actor Ram Charan or well known as the RRR actor made his rank to the fourth spot. His debut in SS Rajamouli’s RRR continues to remain the talk of the nation. 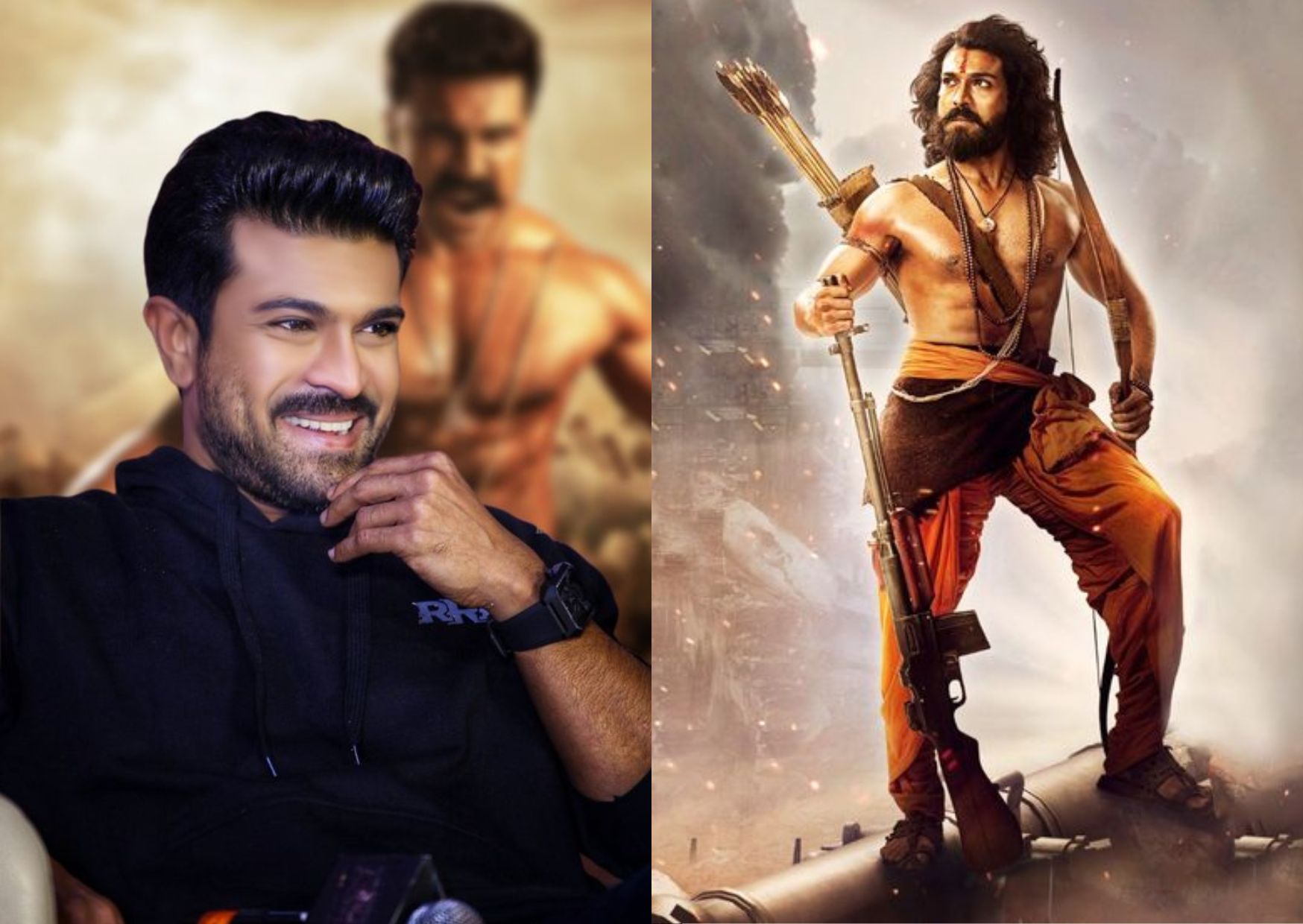 Famous for her appearance and dance in Pushpa, Samantha Prabhu makes her way to fifth place in the Most Popular Indian Stars of 2022. While rom-com Kaathuvaakula Rendu Kaadhal and action thriller Yashoda struck an instant chord with the audience. The actress was reported battling with Myositis. 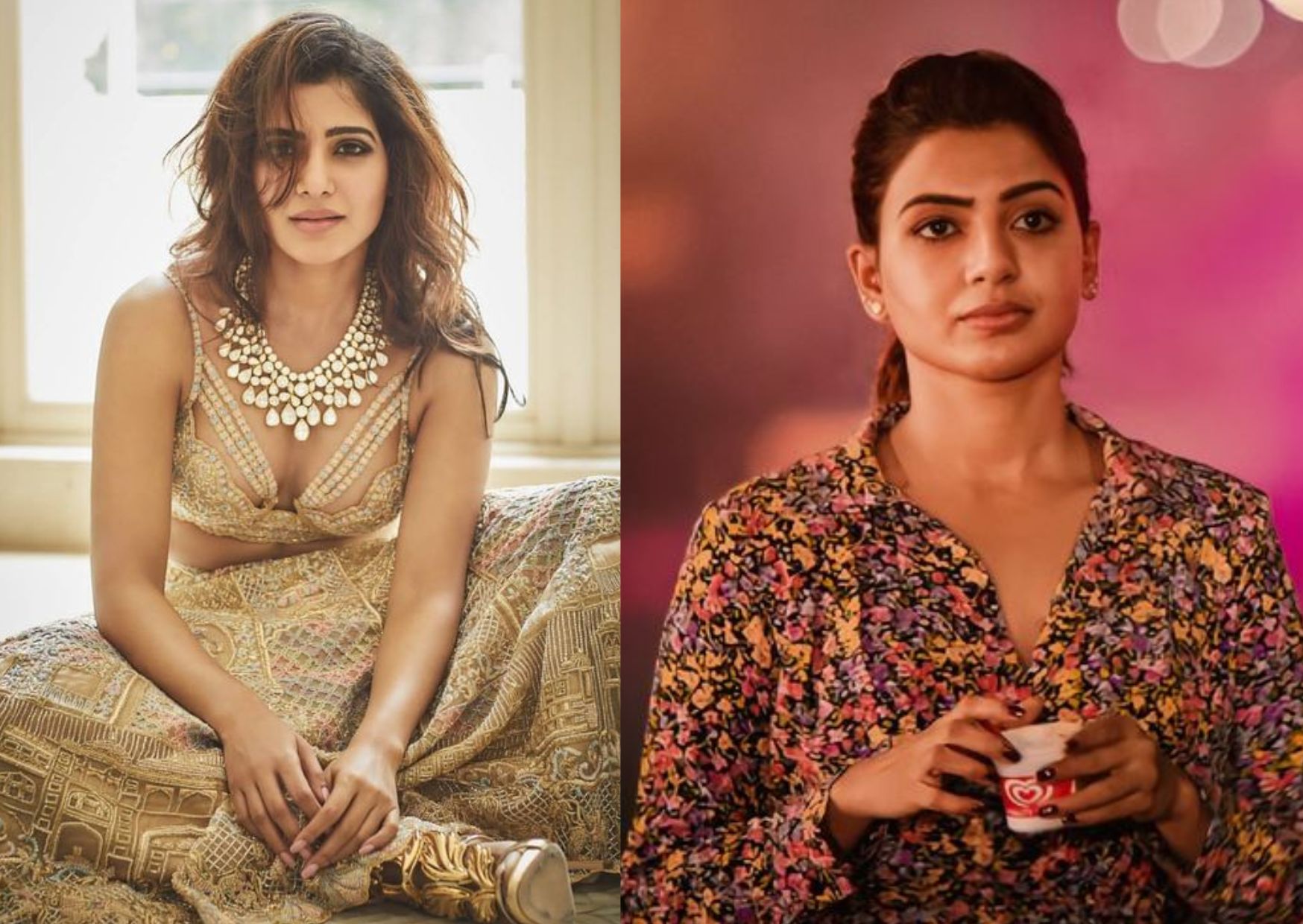 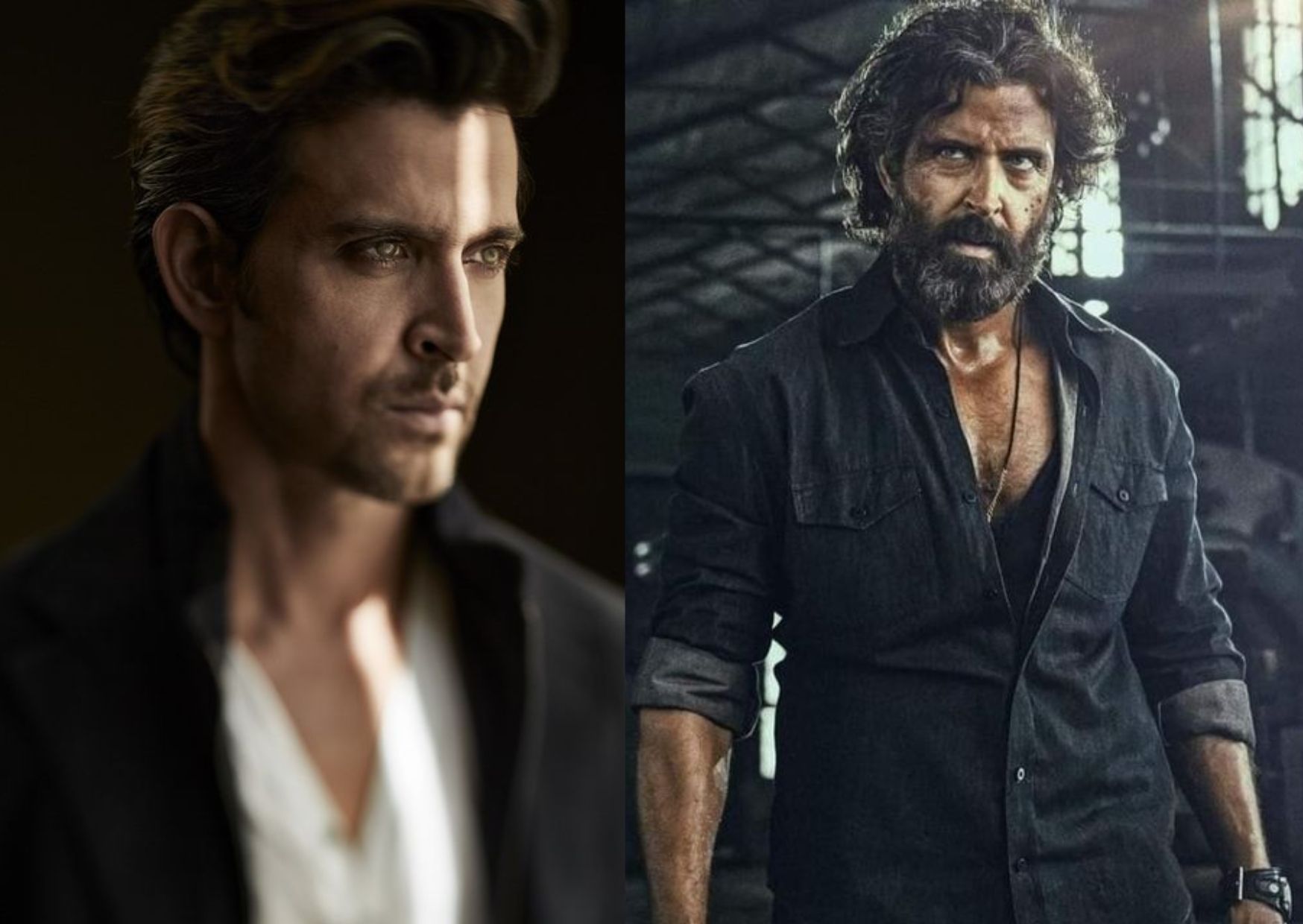 Next on the list is Kiara Advani. The actress gained the most popularity for her performance in Shershaah last year. Tasting success once again she made her hit in Bhool Bhulaiyaa 2 this year. 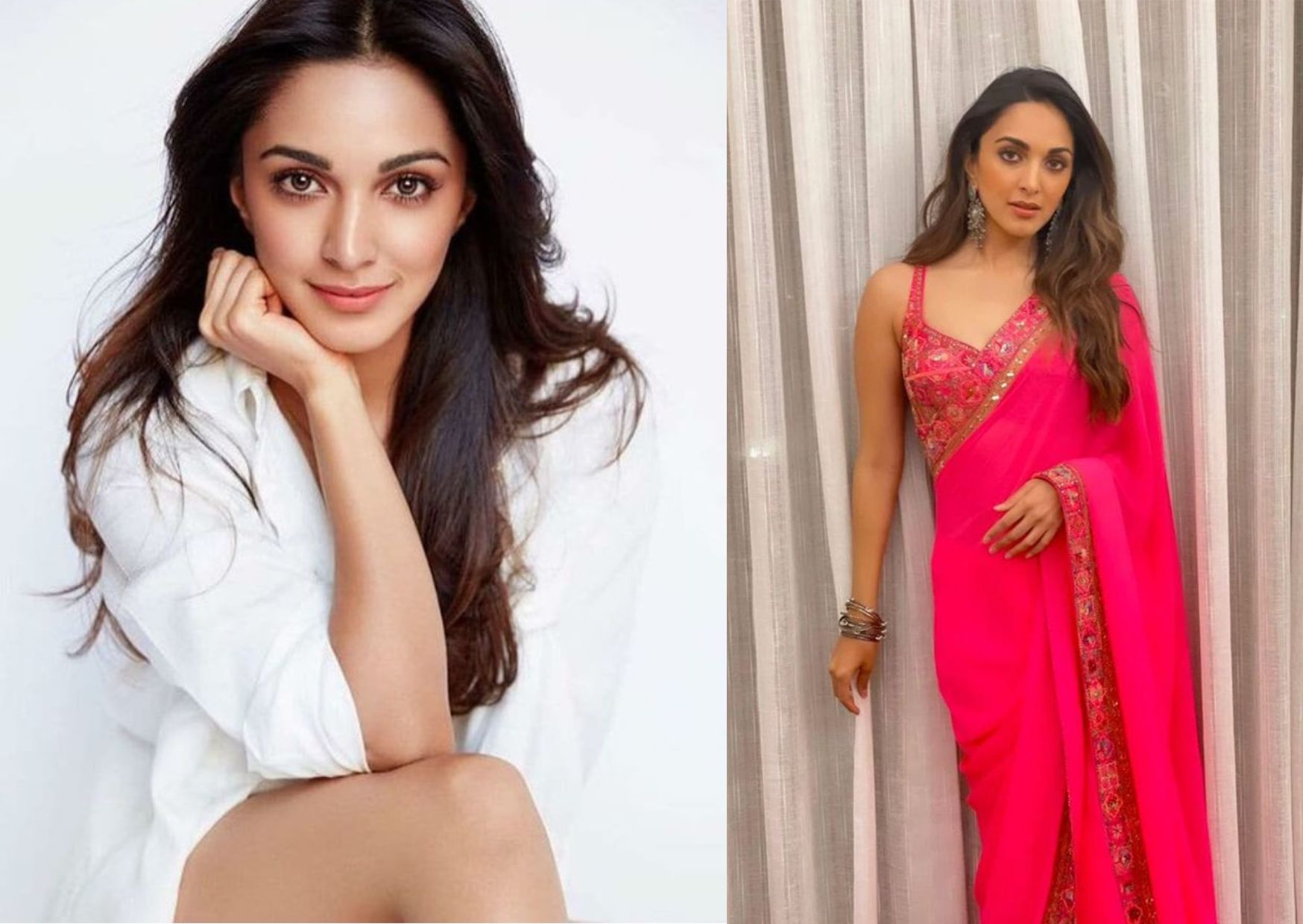 Jr NTR teamed up with Ram Charan in SS Rajamouli’s RRR and secures the eighth spot on IMDb’s popularity list for 2022. 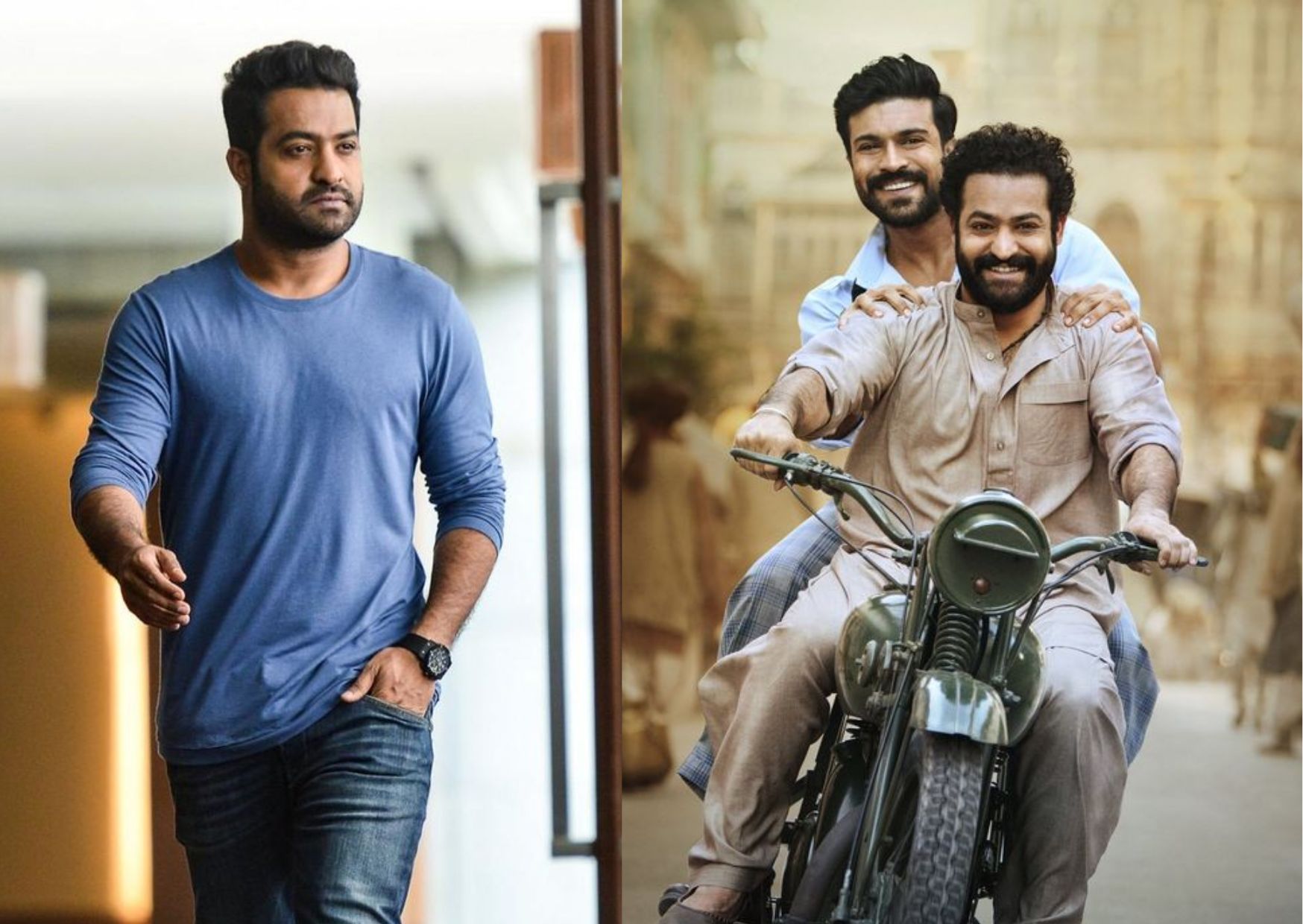 Popularly known for his acting in Pushpa: The Rise, Allu Arjun is reported to rank ninth on the IMDb’s popularity list. The actor is currently busy filming Pushpa: The Rule with co-star Rashmika Mandanna. 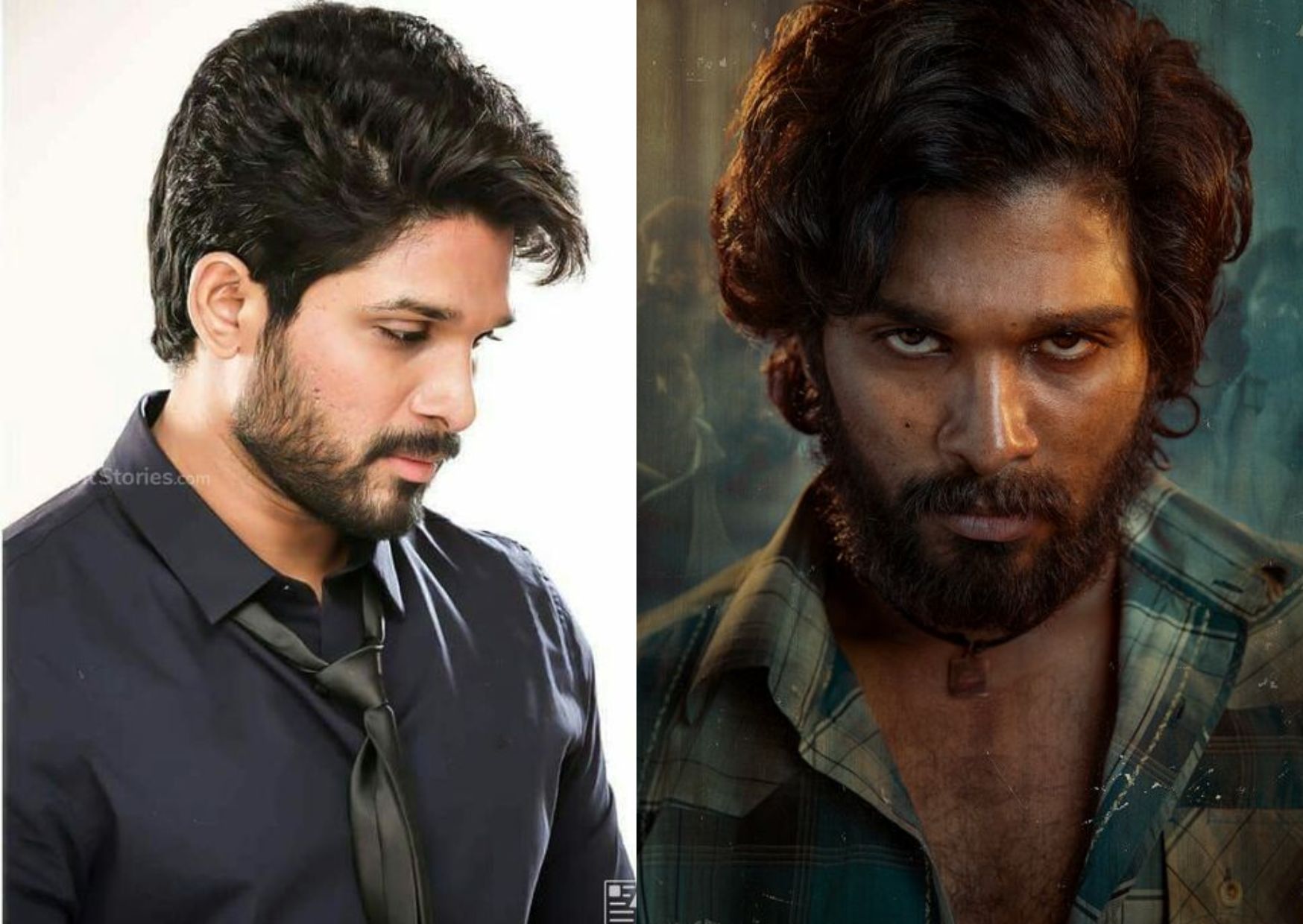 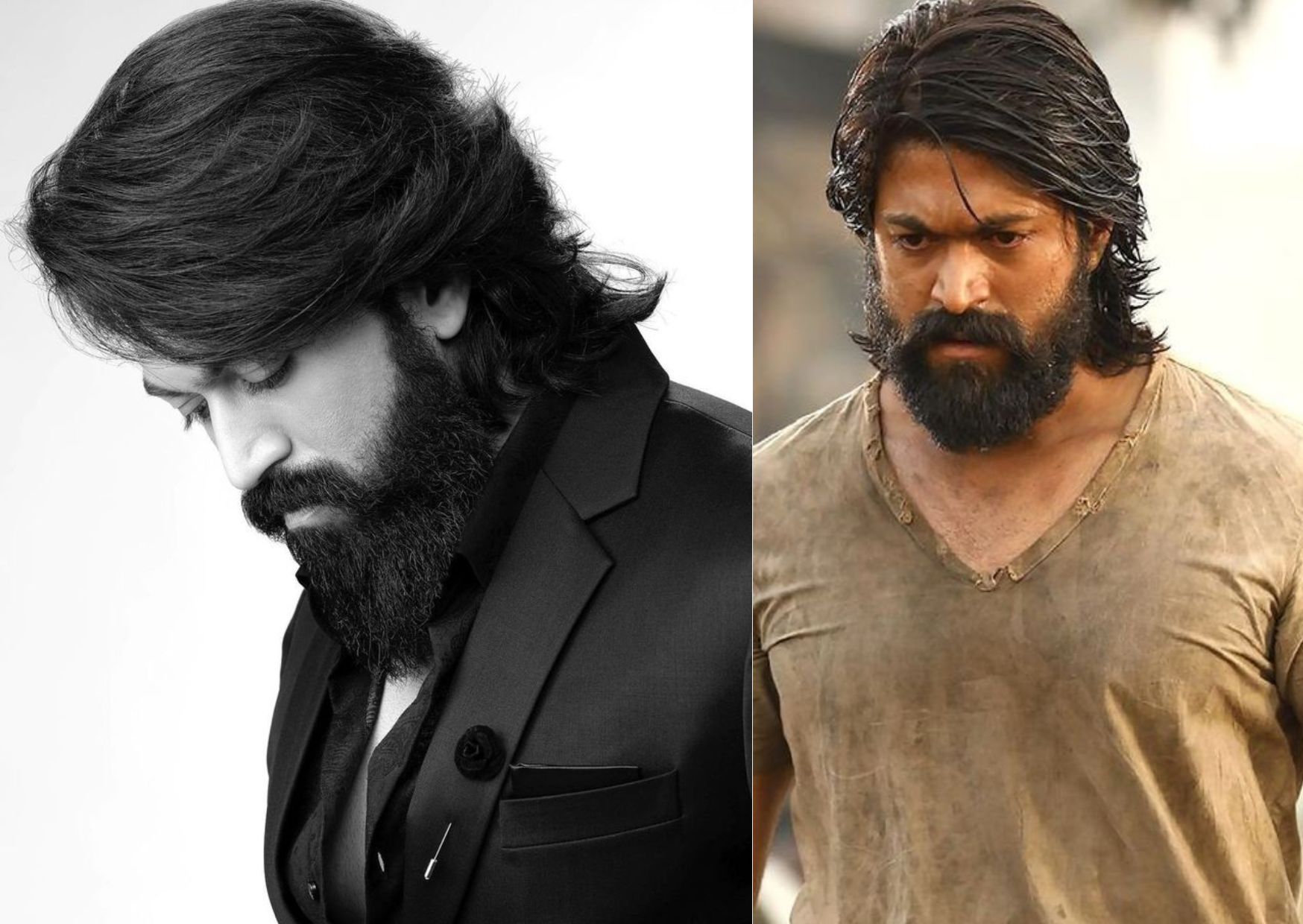 These rankings are based on the actual page views of the more than 200 million monthly visitors to IMDb worldwide.