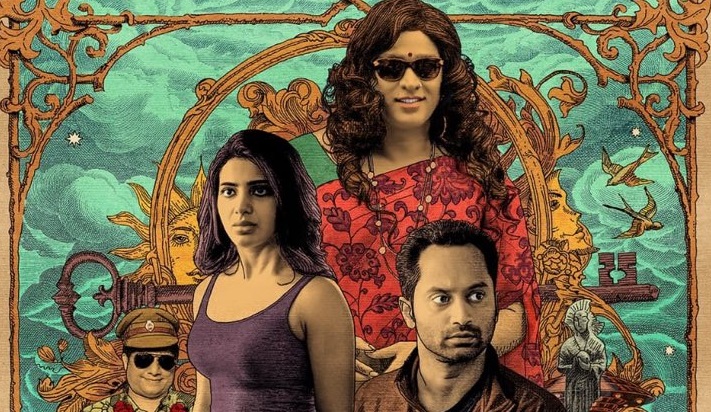 Makkal Selvan Vijay Sethupathi’s long awaited film, Super Deluxe is set to hit the screens on the 29th of March, according to a tweet by the actor.

Super Deluxe is a Yuvan Shankar Raja musical, and will feature an ensemble cast. Fahadh Faasil, Mysskin Samantha Akkineni, Ramya Krishnan, Bagavathi Perumal and Gayathrie are just a few of the actors featured in the film. Super Deluxe is Kumararaja’s second movie the gangster drama Aaranya Kaandam, which he bagged the National Award for Best Film with.