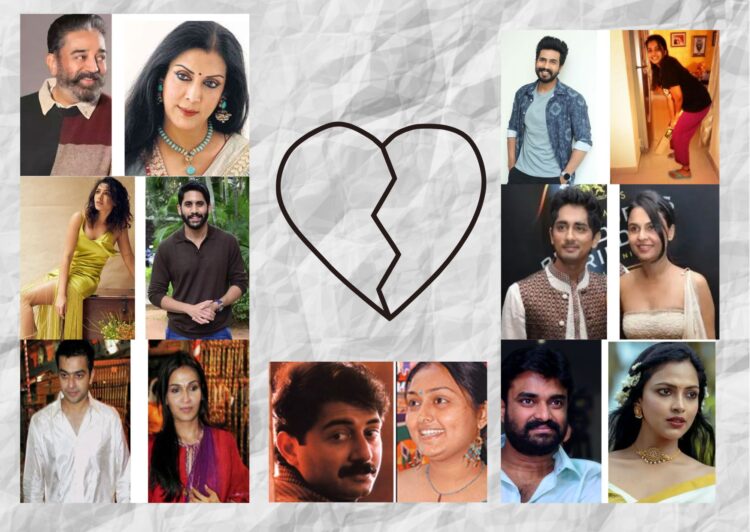 From eye-popping settlement amounts to headline-making adultery allegations, the world never gets used to seeing celebrity couples break up.

We have seen these celebrities fall in love in films, and even rooted for couples off-screen as well. Some continue to stay together while the rest hit the headlines with their break up. Sudden splits of South Indian celebrities often surprise many and here’s a look at the couples whose love didn’t last a lifetime.

Many fans favorite couple Samantha and Naga Chaitanya tied the knot in 2017. Their marriage, however, did not last long and they announced their divorce in October 2021. In a recent report according to a source,  Naga had called up the actress to check on her well-being amid her myositis treatment. 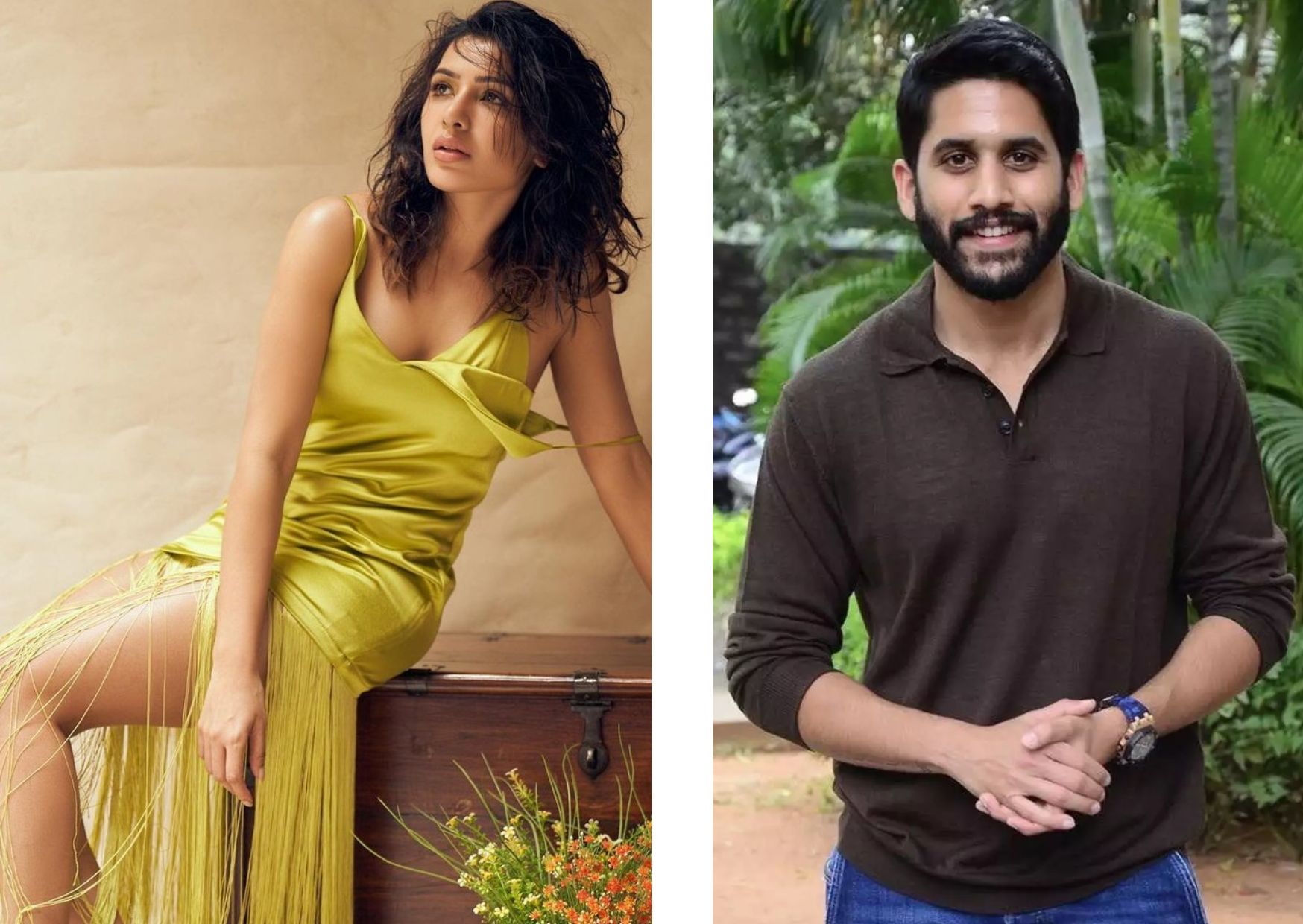 Vishnu Vishal married his longtime girlfriend Rajini Natraj in 2011. Later on, the couple divorced in 2018 due to a few things that did not go along, and parted ways. 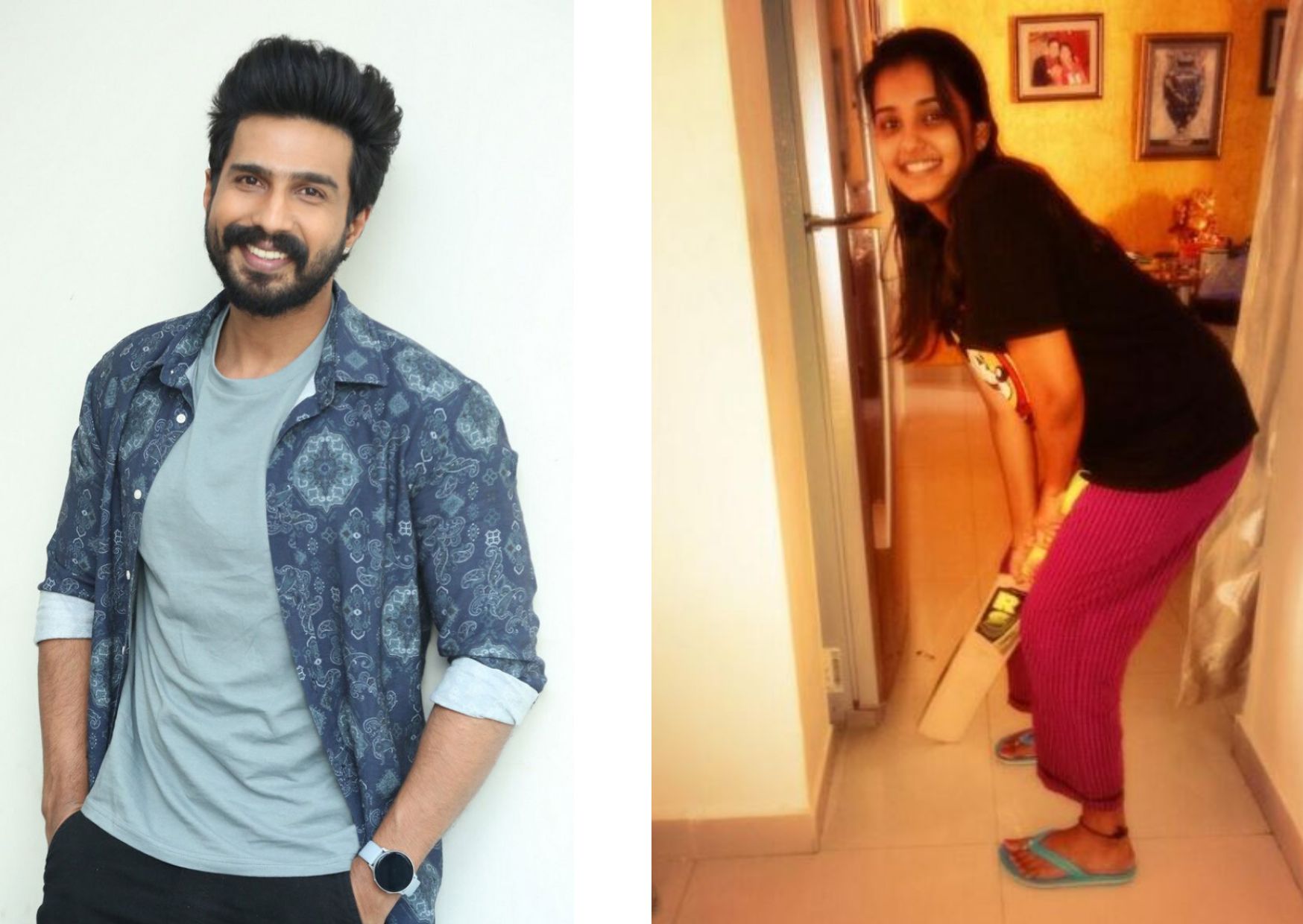 Soundarya Rajinikanth married businessman Ashwin Ramkumar on September 2010. After 7 years, both announced a divorce in December 2016. 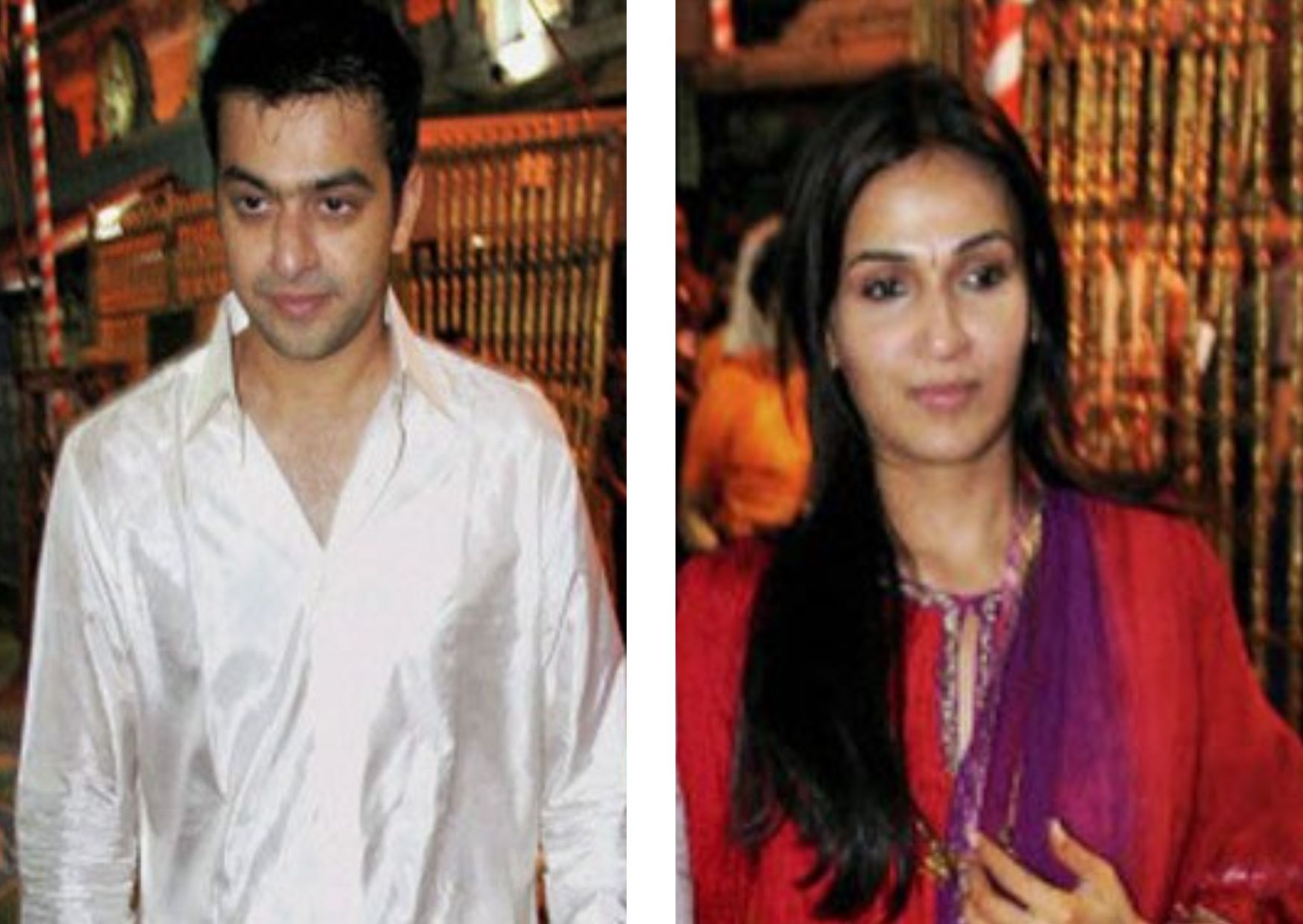 Kamal Haasan, also known as “Ulaganayagan” tied the knot to dancer Vani Ganapathy in 1978. After 10 years, the couple separated and received their divorce. 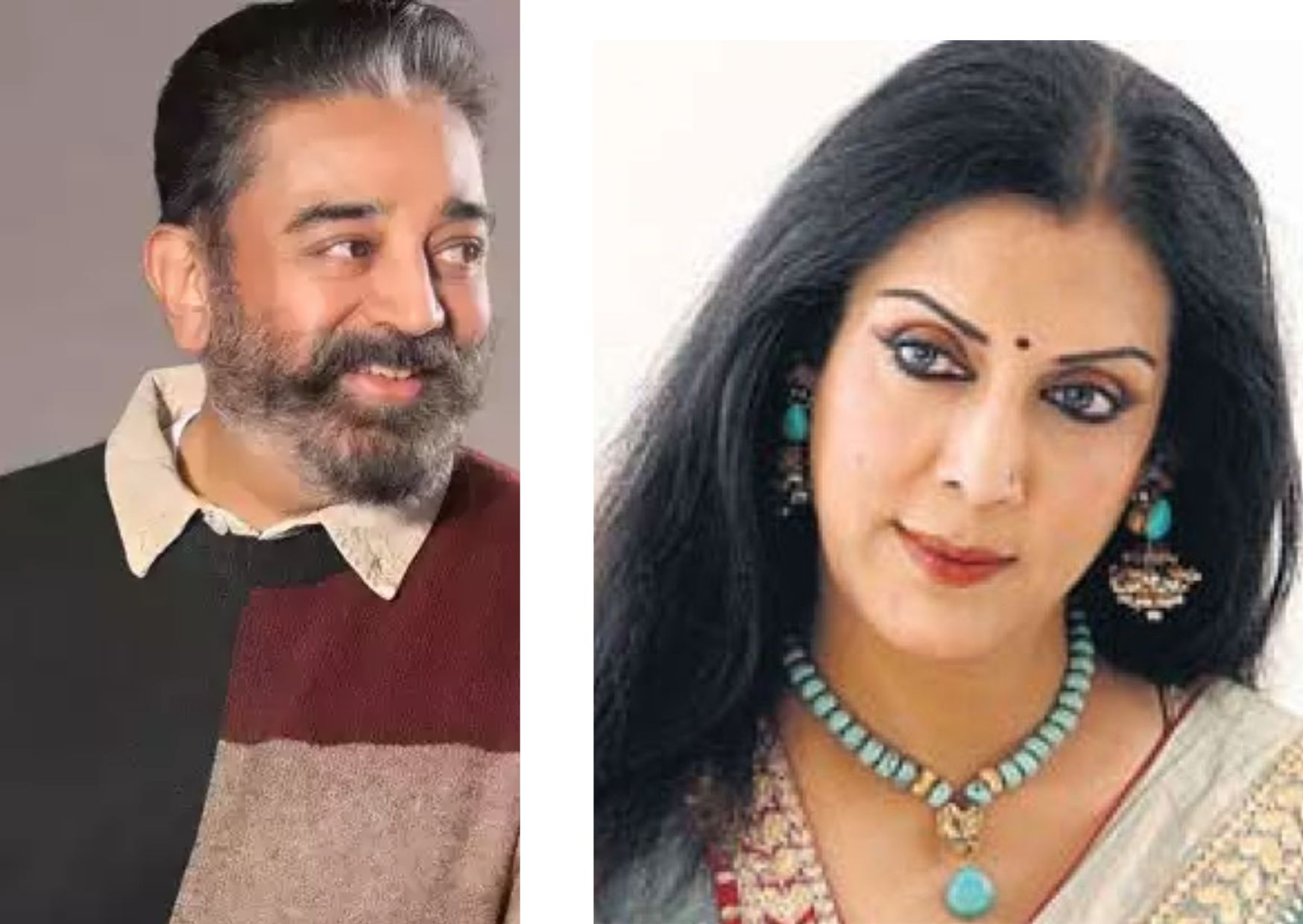 Amala paul married AL Vijay in 2014 and both got separated after a short time together. They formally divorced in 2017.  Appears that Amala Paul decided to call off because she wanted to uplift her career. Siddharth Suryanarayanan married his childhood sweetheart, Meghna Narayan, and later on, divorced for an unknown reason. The couple got divorced in 2007 after living separately for a year. 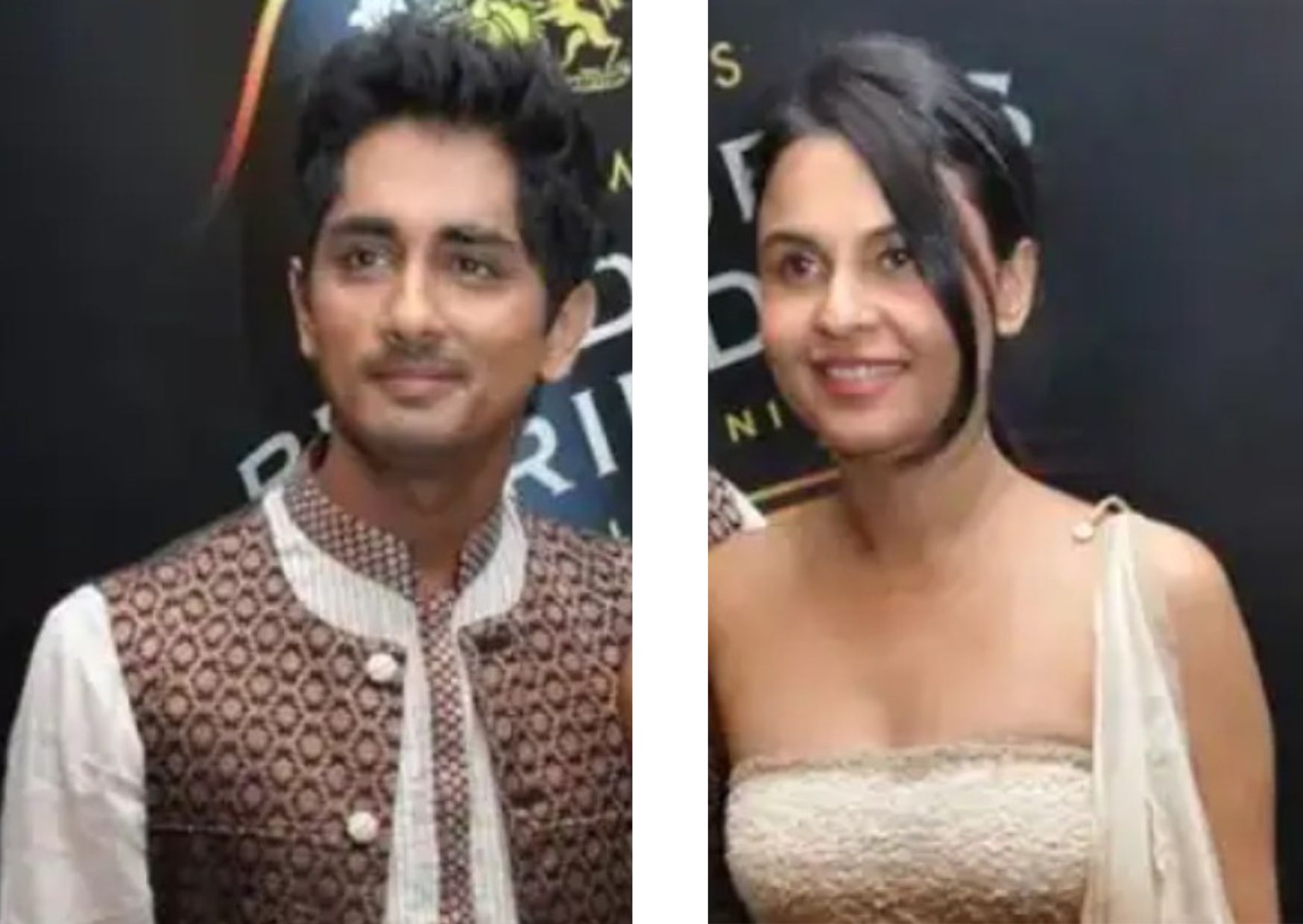 Aravind Swamy married Gayathri Ramamurthy in 1994. Both decided to move on different paths after 16 years of togetherness. They have two children, and since separation, the kids had been living with Arvind Swamy. 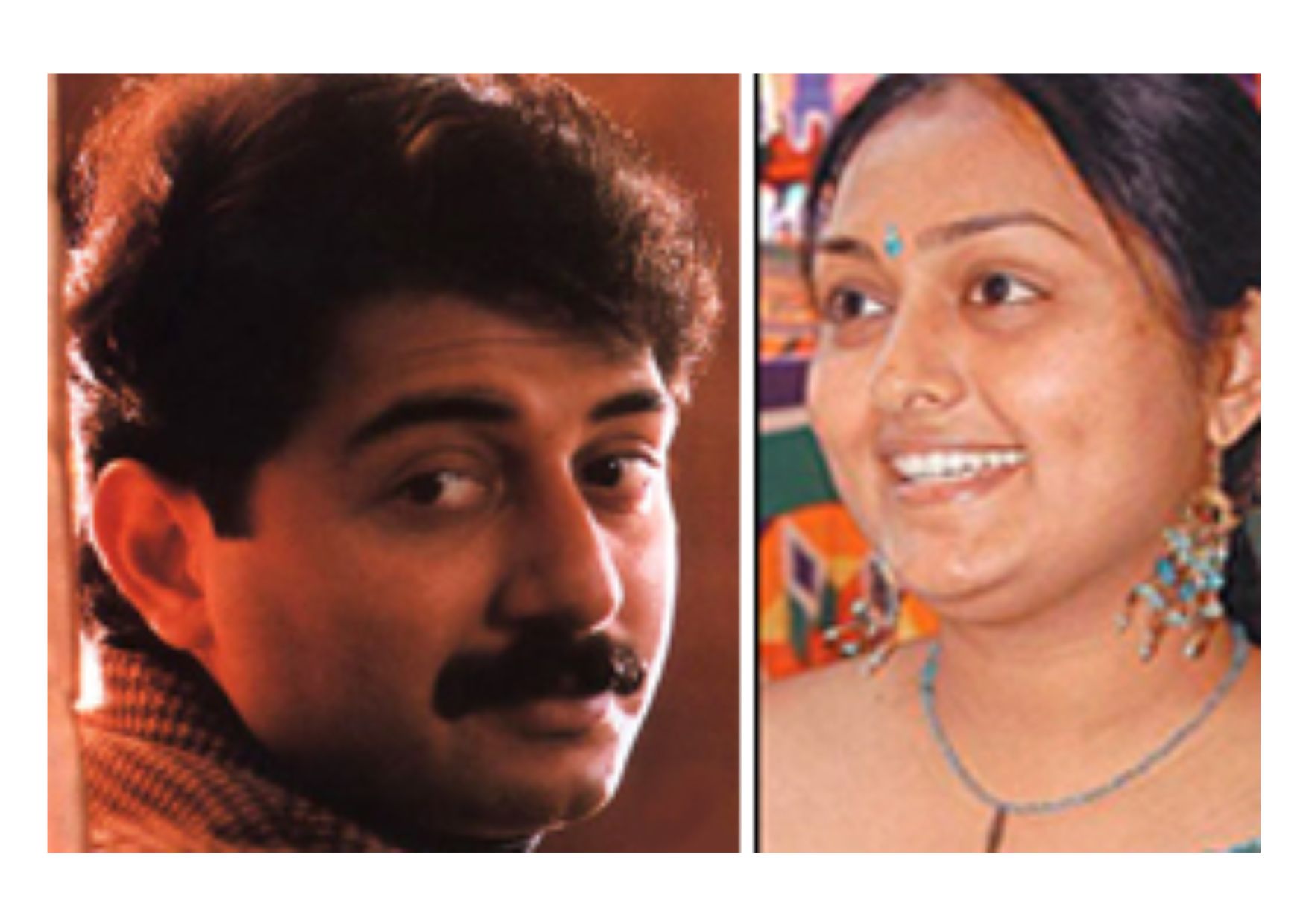 Prabhu Deva got married to Ramlath in 1995. Ramlath was a muslim and converted to hindu in order to marry Prabhu. They then got divorced in 2010. 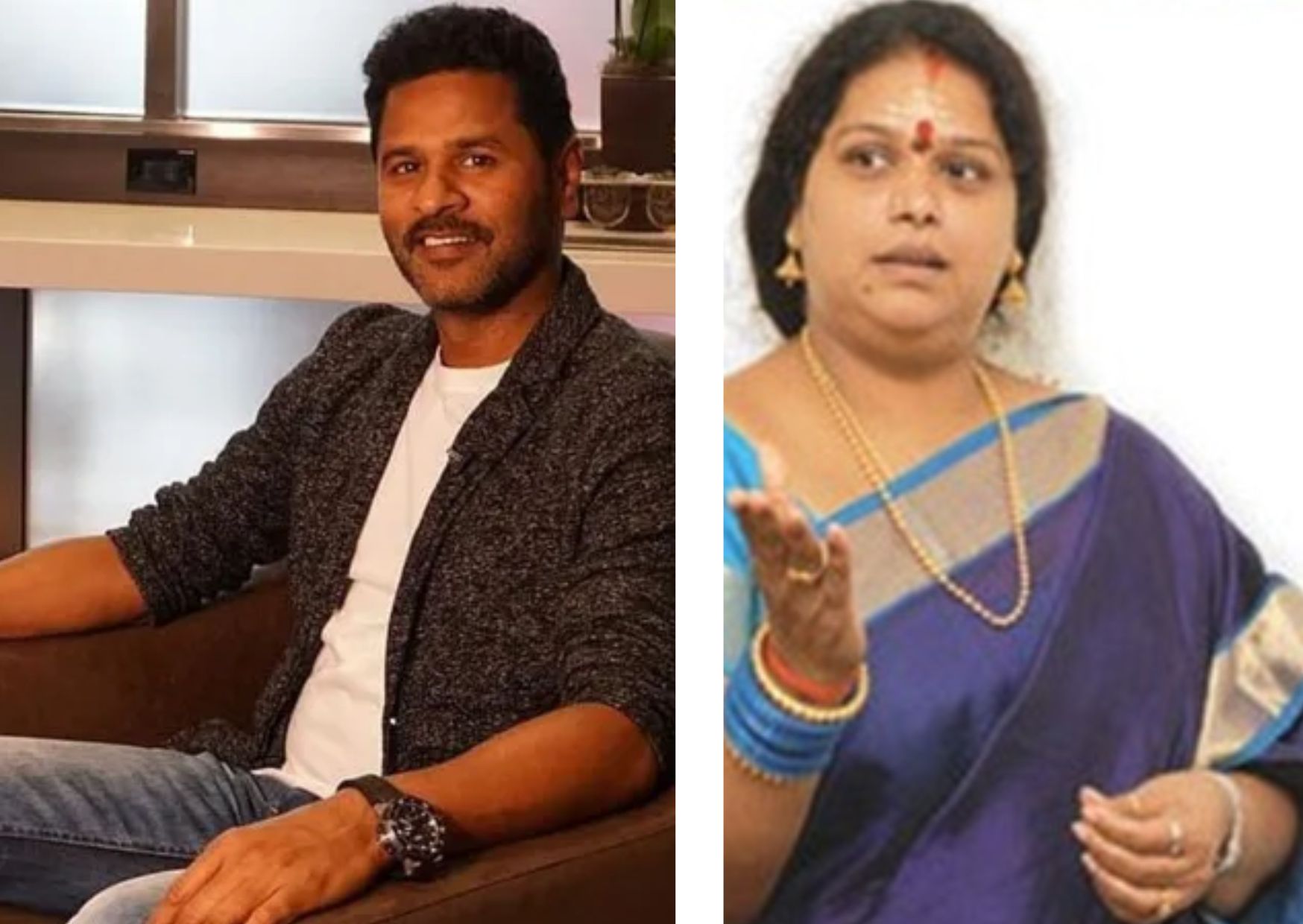 Prakash Raj married Lalita Kumari in 1994. Both decided to separate due to misunderstandings in 2009. Sandy Master one of the most popular choreographers in the Tamil industry was married to actress Kaajal Pasupathi but they got divorced in 2012 due to irreconcilable differences. Though they have moved on, the ex-couple still manages to hit the headlines. According to a source, recently, Kaajal Pasupathi visited Sandy’s house to meet his and Sylvia’s two children Lala and a boy Shawn Michael.