Maddy To Work With Anushka On A Silent Horror Film 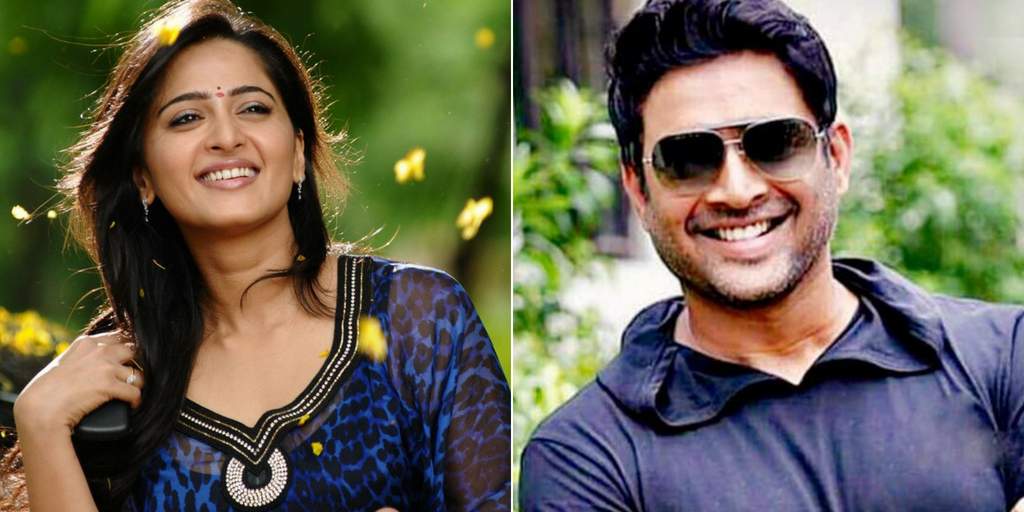 The duo who starred in the 2006 film, Rendu will be working together again for an upcoming flick. Madhavan and Anushka Shetty’s next project together will be a silent horror film entitled Silence.

Silence will also feature Anjali, Shalini Pandey, Subbaraju and Hollywood actor Michael Madsen. It will be a Hemant Madhukar directorial. The film is touted to be the first Indian film to be completely shot in Seattle, USA. Silence reportedly will start filming in September.

Director Hemant Madhukar said in an interview, “To have a bunch of performers, who have already created a trenchant mark with their colossal attributes of acting across the years really makes me push myself. Especially, the being a silent thriller, its completely going to be the actors and technicians alone and am happy that we have found the best masters for the show. Madhavan’s pure dedication towards cherry-picking unconventional films, irrespective of his roles, has made him the favourite of phenomenal scripts. Anushka Shetty’s expressiveness while emoting to any contexts has engraved her impeccable grade as a fabulous actress. The role she plays in the film demanded for such traits and we felt none other than her could befittingly suit it. I am really excited to experience the process of translating them into celluloid version,”