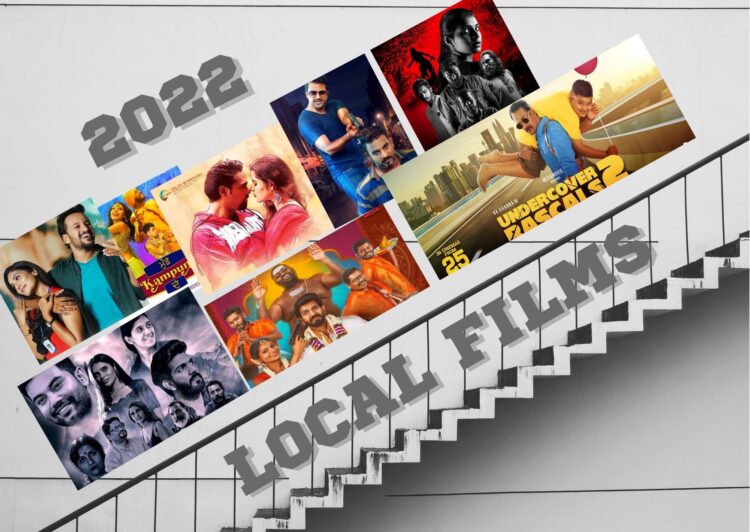 2022 has almost come to an end and it has been a good year for the local Tamil film industry in Malaysia. From the top 10, Netflix flicks right up to Malaysia’s first anthology film, the local Tamil film directors got it all. Here’s a wrap to the list of films that were successfully released and kept us entertained.

Poochandi is a 2022 Malaysian Tamil-language horror thriller film. It tells the story of a journalist from India who comes to Malaysia for his true ghost stories project and encounters a frightening supernatural entity that is haunting a group of friends.

Aval Thediyathu is a 2022 Malaysian Tamil-language horror comedy film. The film tells the story of a man who finds out her wife is suddenly possessed by the spirit of his deceased ex-lover, a girl from his past who died in an accident.

Narigal is a 2022 Malaysian Tamil-language crime film. The film tells the story of a man who investigates and hunts down a cybercrime syndicate that is extorting money from female victims, and uploading videos of them.

Viman is a 2022 Malaysian Tamil-language superhero film. The film tells the story of a man who accidentally gains a mysterious superpower and plans to use his power for good deeds, but the police and gangsters are also tracking him down. 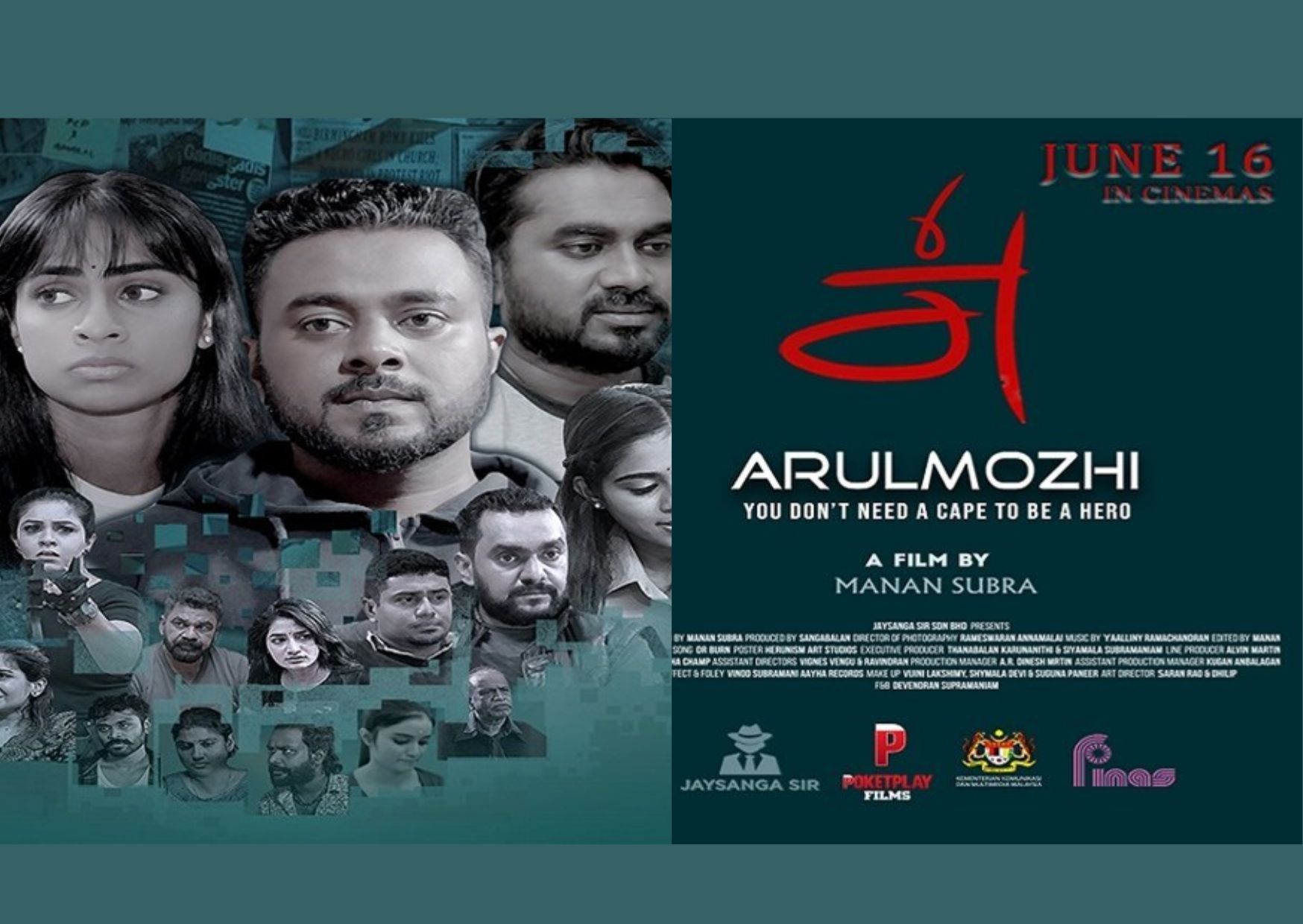 Arul Mozhi is a 2022 Malaysian Tamil-language action drama film. The film tells the story of a private investigator who tries to save his friend and his family who are abducted by a militant group that plans to release a chemical bomb.

Undercover Rascals 2 is a 2022 Malaysian Tamil language action-packed film. The story tells a story about Venkat who works hard to bring down the largest drug empire in the country. His plans are disrupted when Aditya Sharma is released from prison and now wants to seek revenge.

Senthozhan Sengkathirvaana is a 2022 Malaysian Tamil-language thriller film. Full of suspense, the story revolves around a young man who suffers from bipolar disorder. His psychological and mental disorders cause him to be often anxious and reluctant. Amidst this, his secret admirer learns there’s more to the story, at which point the darkest and most dangerous secrets unfold. Thereafter, she finds herself battling a dark and dangerous mind game after encountering numerous manipulative, evil, and twisted incidents. Life is turned upside down even further when she witnesses something from the window while spying. But, did she really see what she thinks she saw? 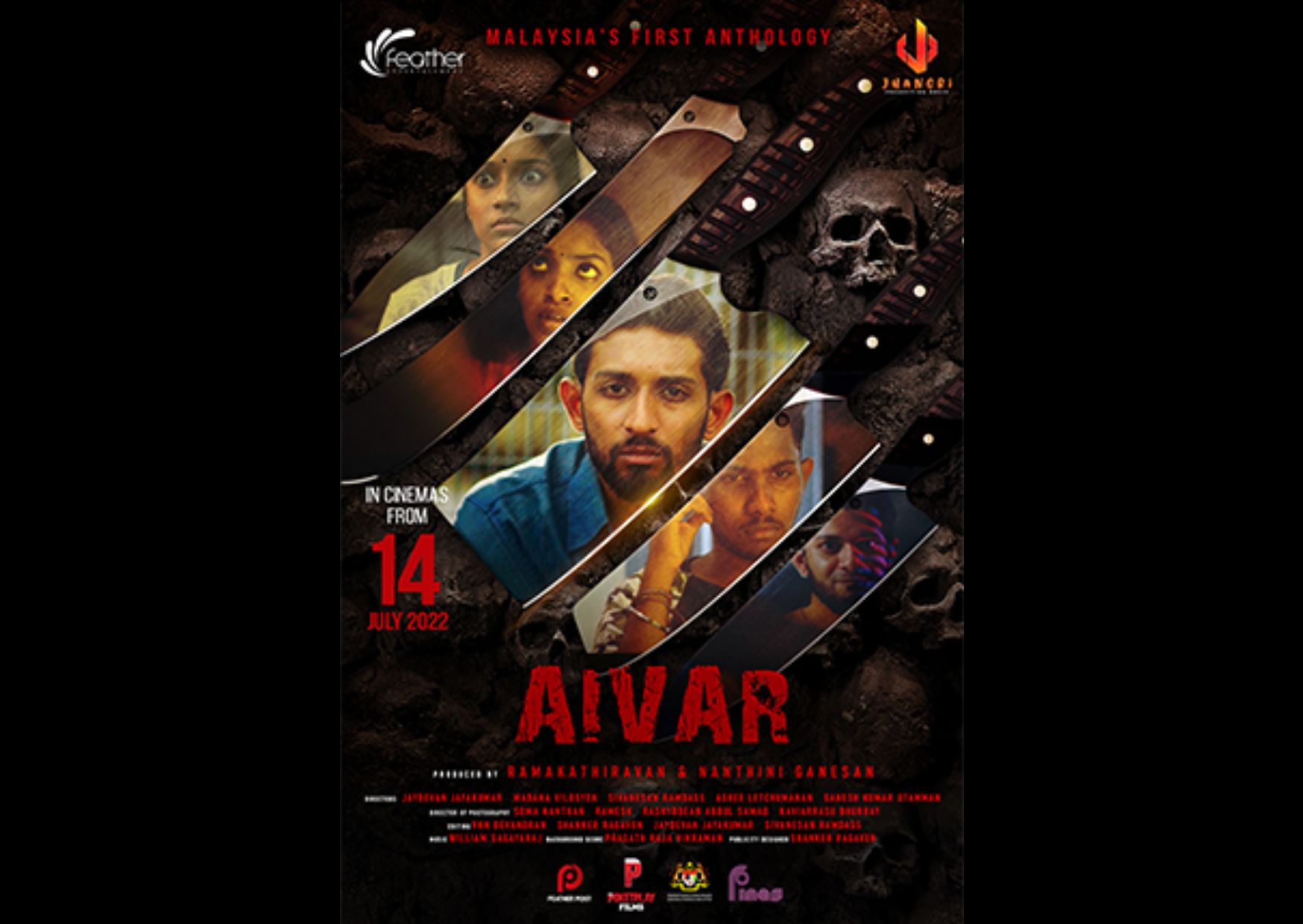 Aivar is a Malaysian thriller that tells the story of a group of people who are all connected by their own unique visions.

Dum Dum Dumeel is a 2022 Malaysian Tamil language rom-com crime film. The story tells about a guy who is about to get engaged and eventually get married and goes to an island for a holiday with his friends only to be entangled in unfortunate events with a gang of robbers that will change his life decisions. Kaathal Athu Ragasiyamanathu is a Tamil language romance film. The story is about Lovers Ram and Pooja have been together since they were in school, and they have faced a lifelong journey of trials and tribulations. They were forced to separate as conspired by Pooja`s greedy uncle. The couple meets again when they are adults and this may very well be their last chance at redemption.

Gajen is a 2022 Malaysian Tamil language romantic comedy film. The film revolves around a junior doctor, who is carefree and leads a life without ambition. He gets entangled in a medical conspiracy that changes his course of life. The plot thickens as the two women in his life fall victim in his fight against injustice against the nemesis head of a top pharmaceutical company. 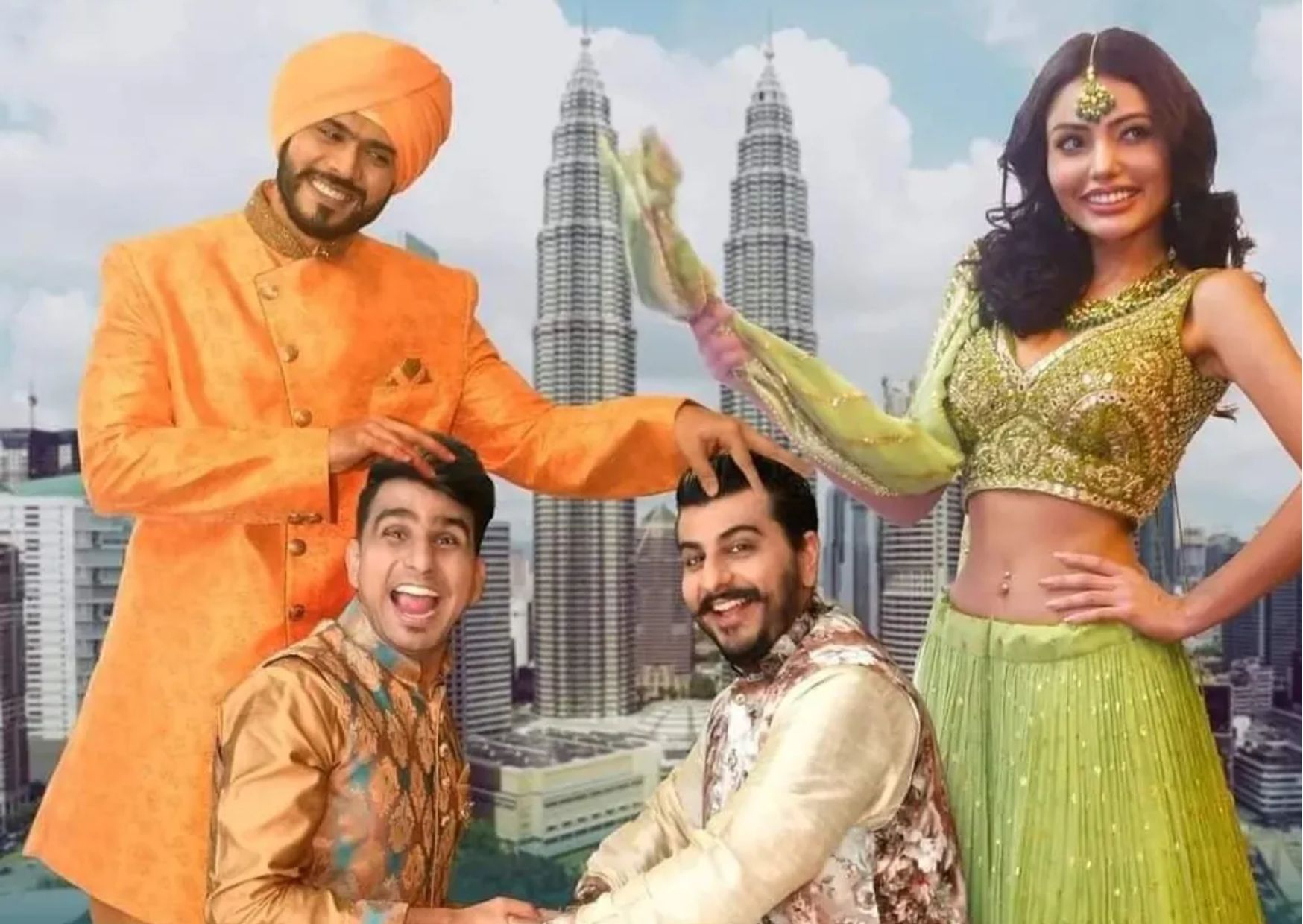 Mundey Kampung is a 2022 Punjabi language comedy film. The story is about three childhood friends from a backwater village who moved to Kuala Lumpur in search of a better life. However, their optimistic plans are cut short when they come across a parcel belonging to a huge player in KL’s dark underworld. There`s something valuable inside the parcel, and this boss lady will kill to get it back.

This year was an especially notable time after the pandemic for the directors, making their stamps and a handful of 2022 flicks that most impressed us. Moving forward, we’re hoping Malaysian Indian cinema will continue to thrive and grow bigger.