This year is a very special year for all movie buffs. 2022 has been a year where we witness countless amazing movies, with some even creating historical feats by breaking box office records. Having said that, we are certain you are also busy googling about the upcoming movies and latest updates of your favourite movie stars.

Now I’ve got a question for you. Which actor or actress that you searched for the most this year? 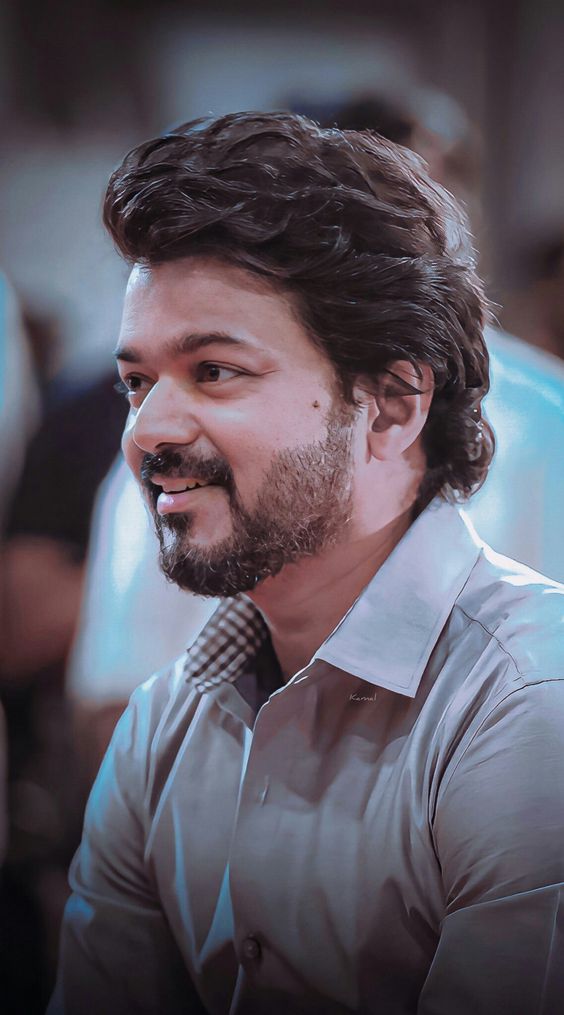 What a year for Thalapathy it was. Not only wrecking Youtube records, but he also now holds the highest rank for Top 100 Most Searched Asian Stars 2022 among South Indian actors. He was also the top-searched South Indian actor in 2021, securing the 19th in the Asia rankings.

Vijay is now gearing up to grace the big screen for Pongal 2023 with the Varisu movie which is set to be released on 12th January 2023. Today (20th December) is extra special as the 3rd single, “Soul of Varisu” from this movie will be released on T Series Youtube channel.

Apart from this flick, Vijay and Lokesh Kanagaraj will team up once again for Thalapathy 67. Vijay will be a part of Lokiverse? What do you think?

The National Award winner holds the forty-fifth rank. Not so surprising as this star has been the talk of the town since last year for his incredible acting skills. However, this year Suriya gives a commercial hit with the Etharkkum Thunindhavan flick. It was a pleasure to watch him act in a village-folk genre after years.

Apart from this, Suriya also did cameo roles for two hit films, Vikram and Rocketry: The Nambi Effect. Special mention, Suriya as Rolex in the movie Vikram was just outstanding. We witness the contrary side of a villain from Suriya.

Dhanush who made his Hollywood debut through The Gray Man movie, helmed by Marvel directors successfully secured the 46th position. Through Naane Varuvean, Thiruchitrambalam, Maaran and The Gray Man, he proved that he is a versatile actor.

Next year, Dhanush will present his fans with a bilingual movie titled Vaathi/Sir, which is set to release on the 17th of February 2023. It was initially planned to be released on the 2nd of December 2022 but has been postponed. Dhanush also will be playing as/in Captain Miller, directed by Arun Matheswaran under Sathya Jyothi Films banner. The Legendary South Indian superstar, Rajinikanth who has just celebrated his 72nd birthday was ranked sixty-eighth position. The icon of many people is now sharing with his fans by giving a sneak peek of his upcoming movie, Jailer which is set to be released in April 2023.

Rajinikanth is acting as Muthuvel Pandian in Jailer, a film which is directed by the Beast’s famed director, Nelson Dilipkumar. The filmmaker has been creating tremendous hype among fans on social media since day 1 of its announcement. We can’t wait to see the comeback of Thalaivar on the big screen! 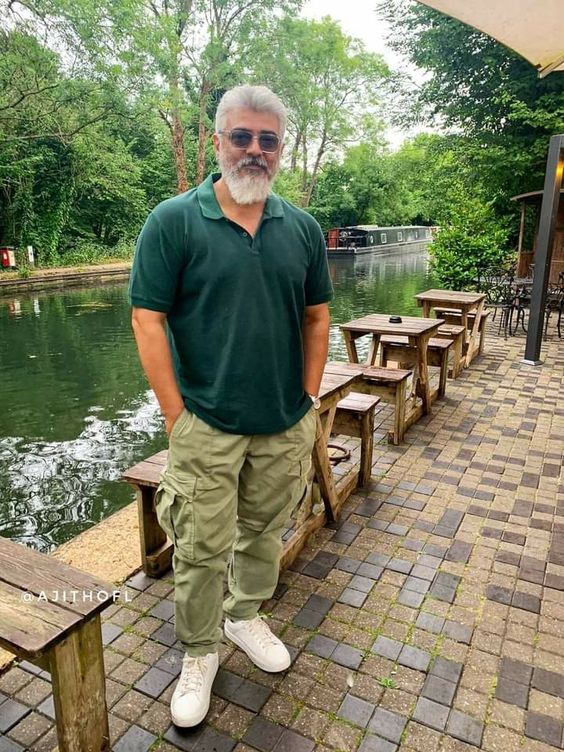 One of the leading actors in South India, Ajith Kumar was ranked 78th position for the most searched Asian list. This year, Ajith delivered a blockbuster film with Valimai’s release back in February.

The humble actor will be bestowing his fans with another banger movie which is set to be released for Pongal 2023 on the 12th of January along with Vijay’s Varisu movie.

AK’s Thunivu is hinted to be a heist thriller film. So far, this movie has released two singles, Chilla Chilla and Kasethan Kadavulada which is now ruling the Youtube channel.

This is the full list of artists who topped the Most Search Asians 2022 on Google Worldwide.