Buckle Up For Another New Release Weekend Moviethon 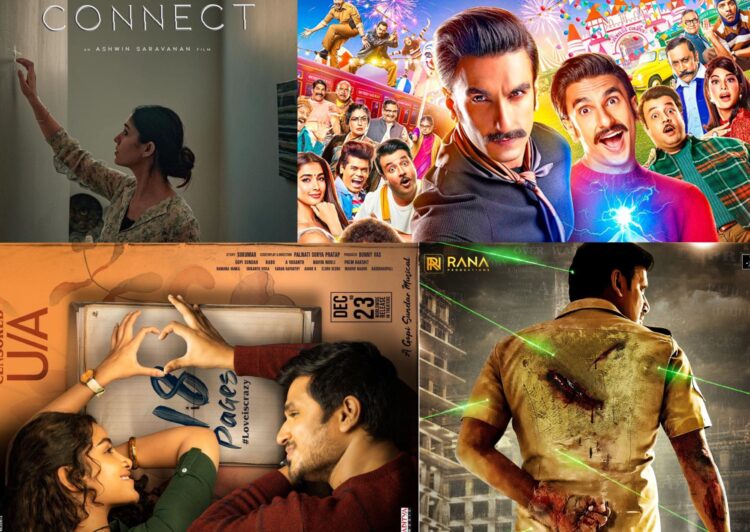 Curious about what to do with this long break? Go to the movies! Whether you’re a fan of horror, comedy, romance, action, or just about everything, you’ll find a film perfect for you. Here are some new releases that have come close to your nearest cinemas.

Guide to your weekend moviethon. Connect is a Tamil thriller-drama movie directed by Ashwin Saravanan, and the story was penned by Ramkumar Kaavya. The movie stars Nayanthara in the lead role, along with Sathyaraj, Anupam Kher, Vinay Rai, and many others in supporting roles. Connect displays the storyline of Nayanthara, a lone parent in a society where the govt has enforced a lockdown, who notices disturbing variations in her daughter’s attitude. Upon seeking assistance from a priest portrayed by Anupam Kher, how she overcomes the problem is the remaining story of this flick. 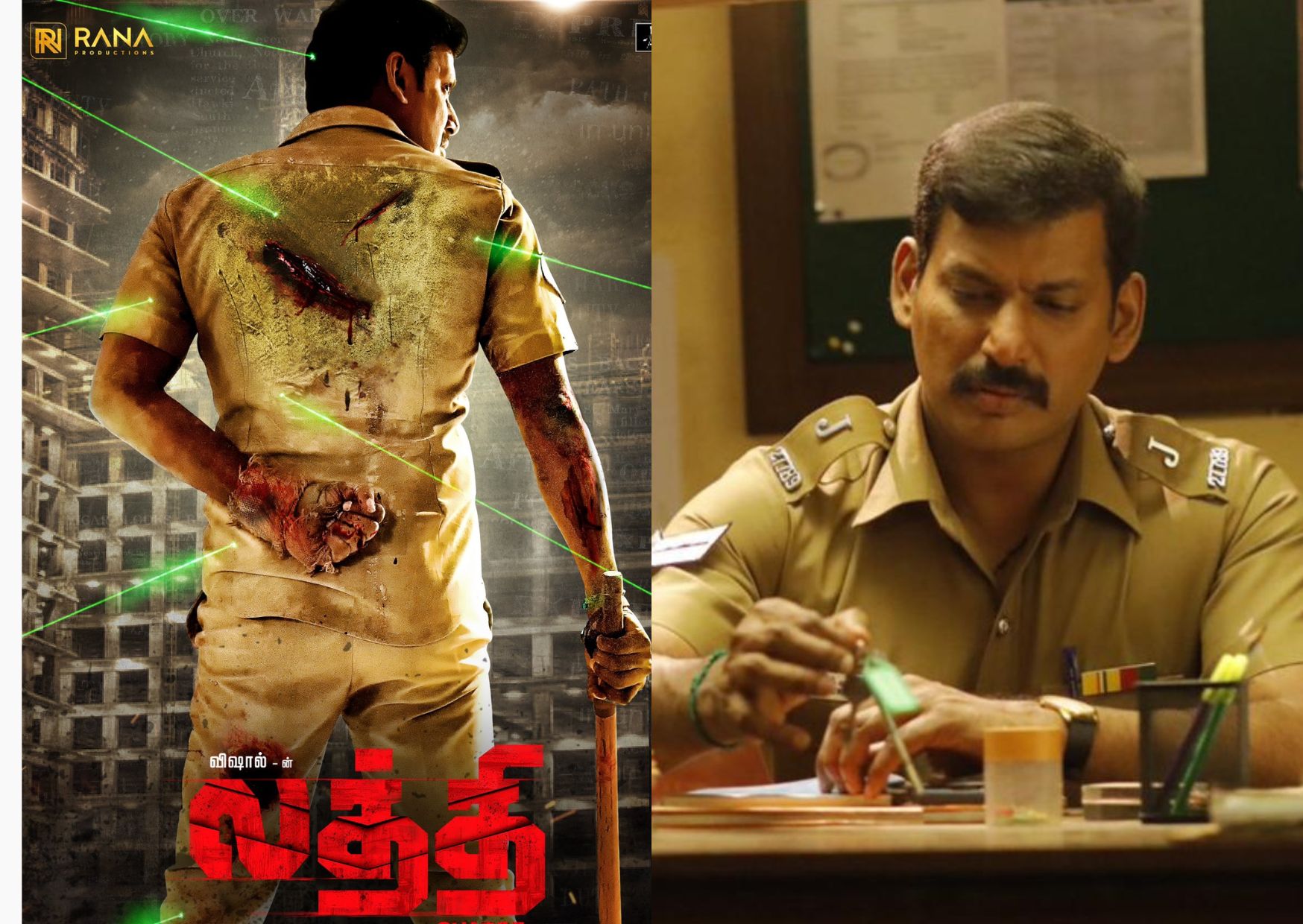 Laththi is an action-drama movie directed by Vinoth Kumar, while the screenplay was penned by Pon Parthiban. The movie stars Vishal Krishna and Sunaina in the lead roles, along with Prabhu, Munishkanth, and many others in supporting roles. Like an action drama, Laththi displays the storyline of a cop and his 10-year-old child getting stuck in a construction site and their daring getaway while being chased by the opposition. By handling the worst-case scenario The theme of this film is how Vishal manages to escape that dire circumstance. 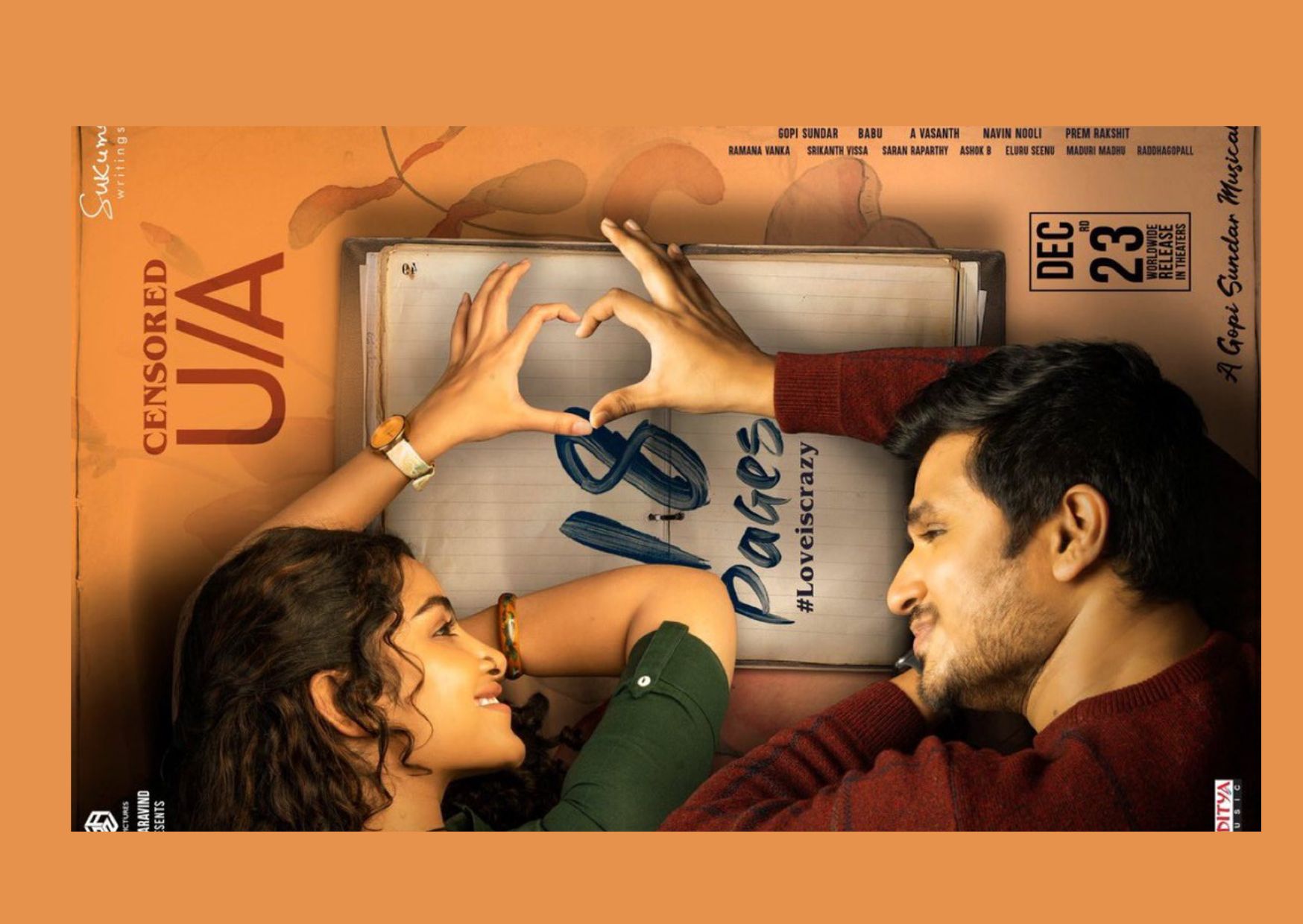 18 pages is a Telegu/Tamil romance film directed by Palnati Surya Pratap, starring Nikhil Siddhartha, Anupama Parameswaran, Nikhil Siddharth, an app developer loves a girl but she cheats on him. This pushes Siddhu into depression and during this, he comes across Anupama Parameswaran’s diary on a road. Nikhil starts reading it and slowly he falls for her. He learns many interesting facts about her and when he tries to meet her a big twist comes into the tale. What is it? Did he meet her? Did he express his feelings for Anupama? This forms the crux of the film. 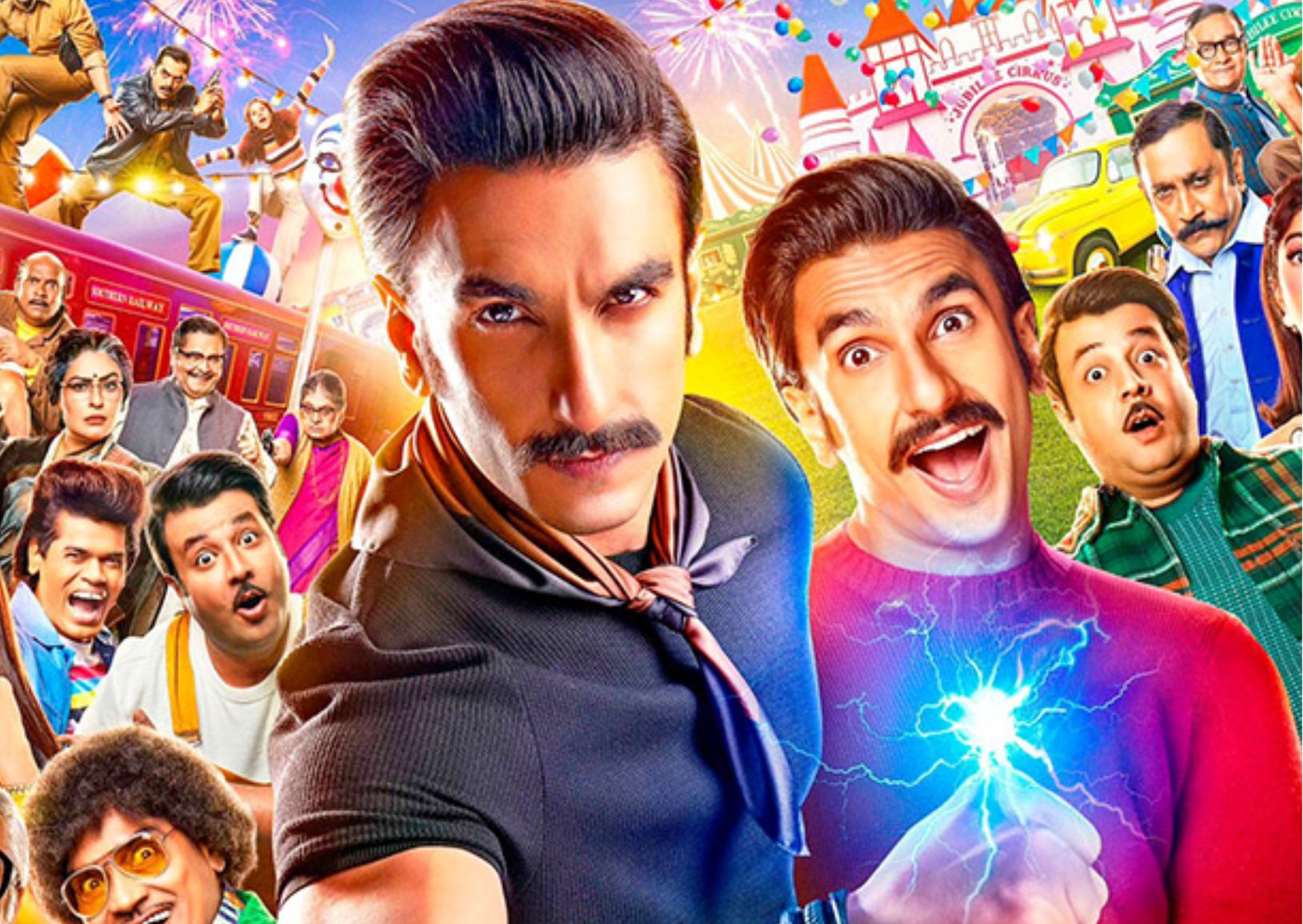 Cirkus is a comedy Hindi film directed by Rohit Shetty and starring Ranveer Singh. The movie revolves around two sets of identical twins who separated at birth, and end up in the same town at the same time, years later. The confusion and misunderstanding that ensues throw their lives into a tizzy.

Enjoy this Christmas with these abundance of entertaining movies on screens!

Buckle Up For Another New Release Weekend Moviethon