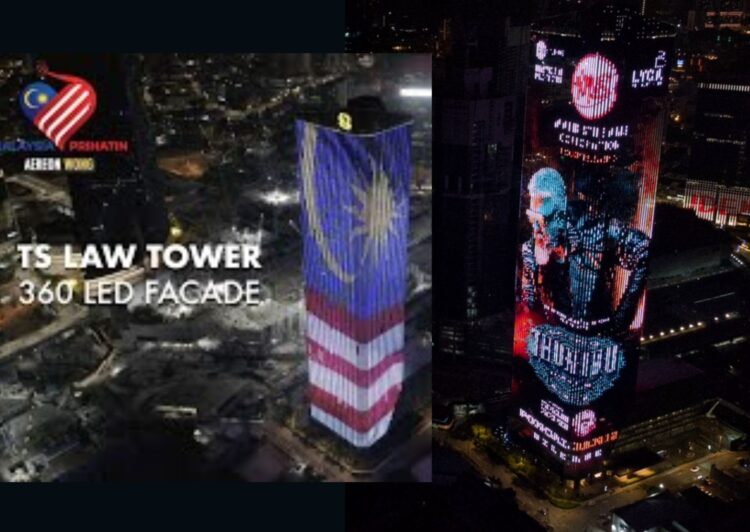 Malik Streams Corporation and Malaysian Ajith Fan Club as promised yesterday on 2nd of January 2023, revealed their biggest promotion and surprises ahead of the theatrical release of the film Thunivu.

There is no greater than this!

The TSLAW Tower was adorned with Thunivu’s breathtaking pre-release promotion clip that left many Malaysians amazed. Ajith’s Thunivu pre-release promotion clip featured Thunivu’s poster with the announcement of its ‘Pongal’ release date. This promotion clip that was displayed on the 48 stories of the 360-degree LED Facade tower holds the record for the first Kollywood film with such an astonishing promo.

Huge shout out to the well-known movie distributor Malik Streams for taking the pre-release promotions of Thunivu to another level by getting the advertisement projected on the TSLAW Tower. Also, this promotion would not have been possible without the support of the Malaysia Ajith Fan Club which had been burning the midnight oil for the release of Thunivu. 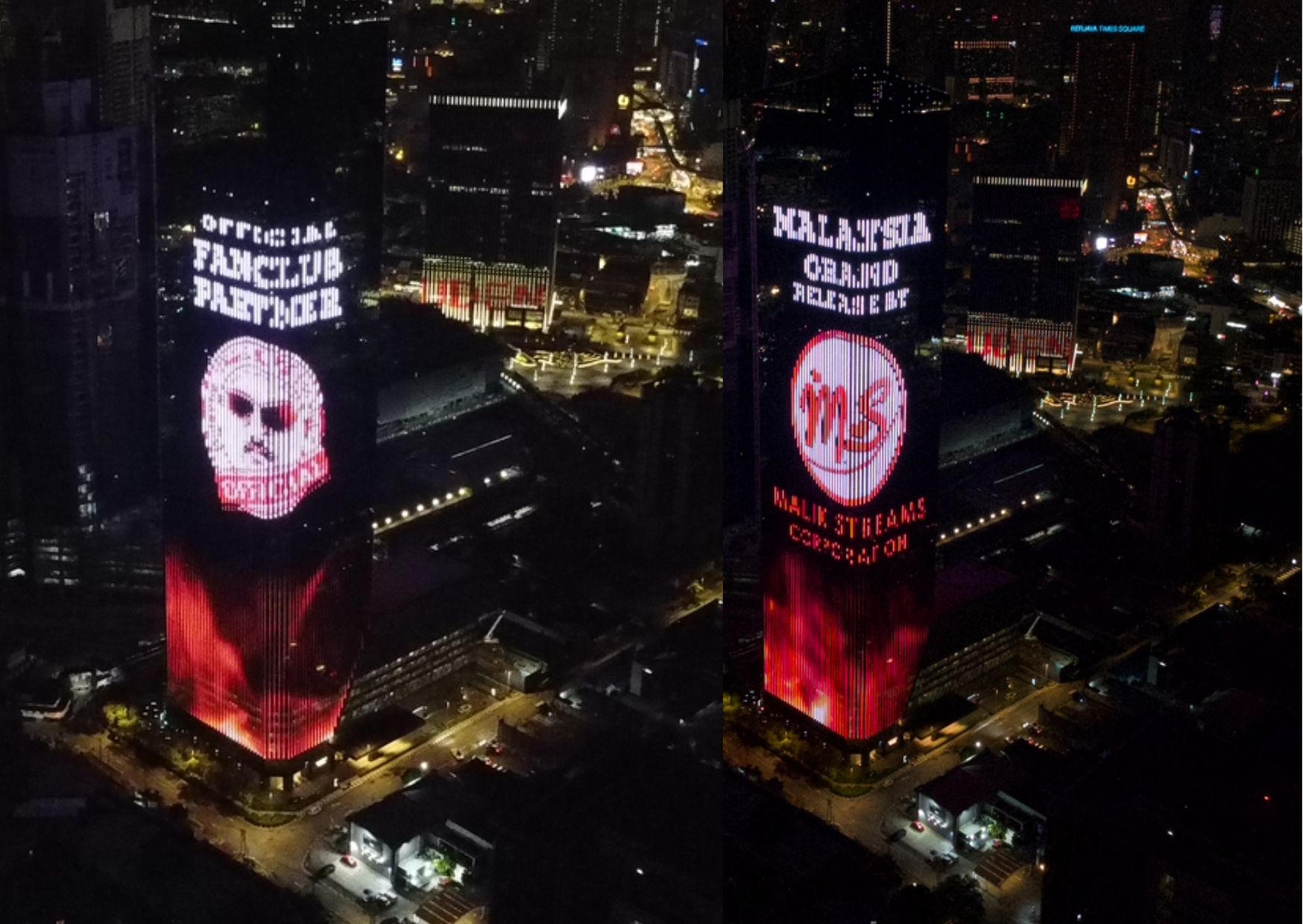 Check out Ajith’s Thunivu pre-release displayed on the tower here:

Malik Streams Corporation and the Malaysian Ajith Fan Club are gearing up to their fullest for all Ajith fans with many unexpected surprises.