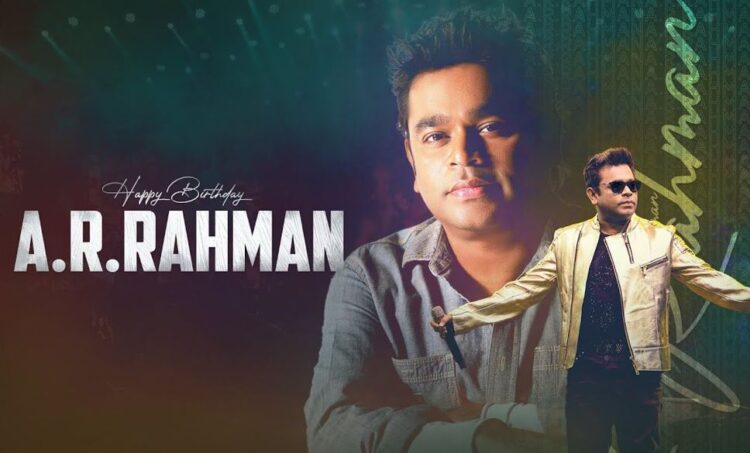 AR Rahman is a name that needs no introduction. The name itself is a BRAND. One of the most celebrated musicians in the world is celebrating his 56th birthday today, 6th of January. This extraordinary musician made his first debut as a music composer for the film Roja and since then he keeps levelling up his game to now becoming a world-renowned musician.

The multi-award winner has presented tonnes of amazingly finest songs. AR Rahman undoubtedly left behind an unrivalled legacy with his music, songs, and contribution to international film.

Here are some of my personal favourite 90s picks from this legend’s composition that might be your fav track too. Check it out;

Some icing on the cake!

Malaysia, get ready to witness the biggest concert of Isai Puyal AR Rahman. (Isn’t it fascinating that his birthday and concert takes place in the same month? Does that mean we have a little surprise too? We never know)

Spearhead by DMY Creation, “A.R Rahman – Secret of Success – Live in Kuala Lumpur 2023”  the legendary musician, AR Rahman will be coming down to Malaysia along with numerous artists which will be held at the Bukit Jalil Stadium on the 28th of January 2023. (Just a few more days counting)

You can still be a part of this mega spectacular concert too.