Actually, Tamil is pronounced as Tamizh (தமிழ்) and not Tamil  (டமில்).

The “zh” has to be pronounced as ழ. It is the unique alphabet in the world and no language has the equivalent of that. Even some Tamil people will find it difficult to pronounce that word correctly with the correct phonetic sound. 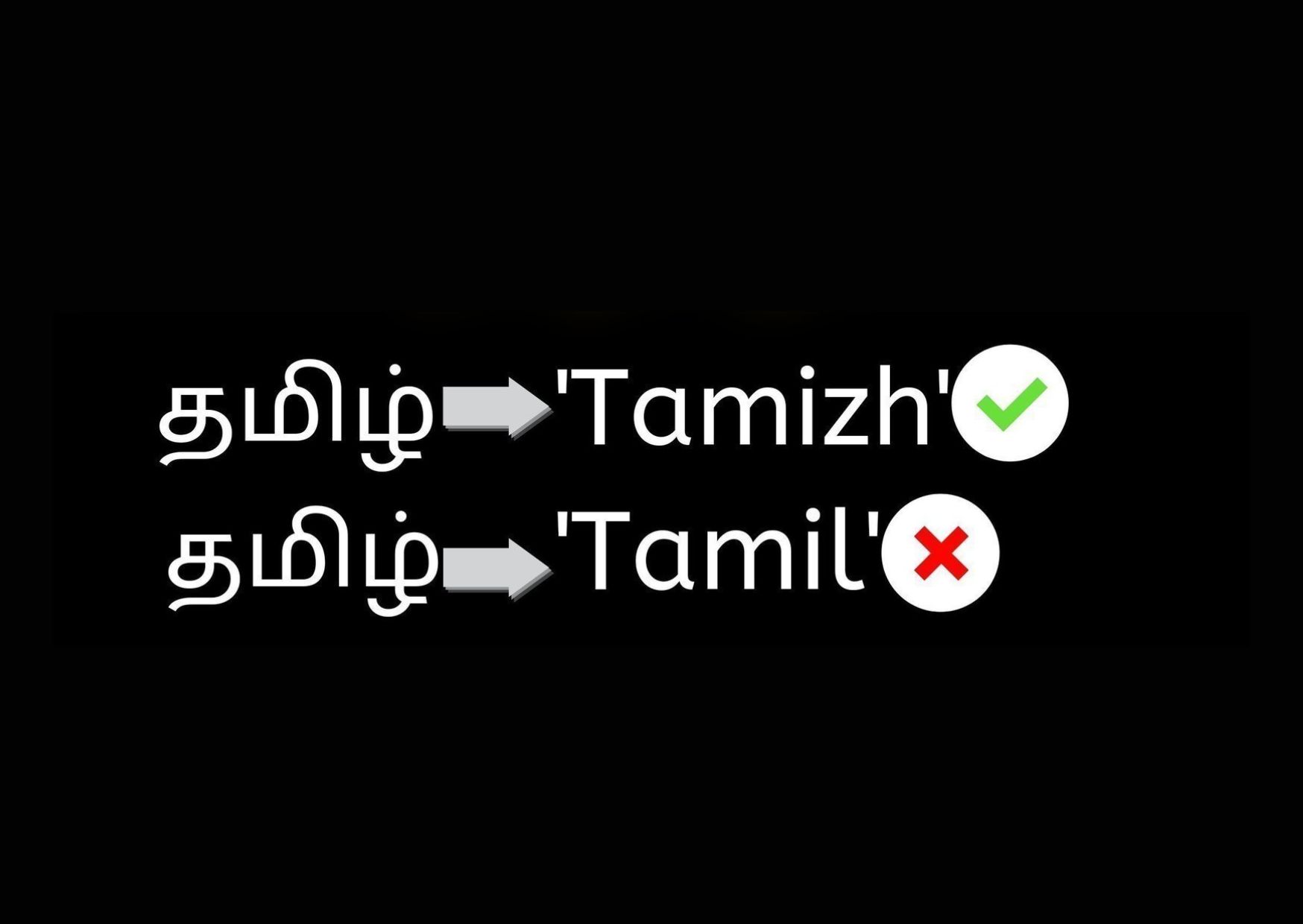 Tamizh is not the oldest language, but it is among the oldest living language that is still being used today.

The largest collection of Shaiva Siddhanta manuscripts was preserved at the French Institute and consists of 11,000 palm-leaf and paper writings written in Sanskrit, Tamizh, and Manipravalam. 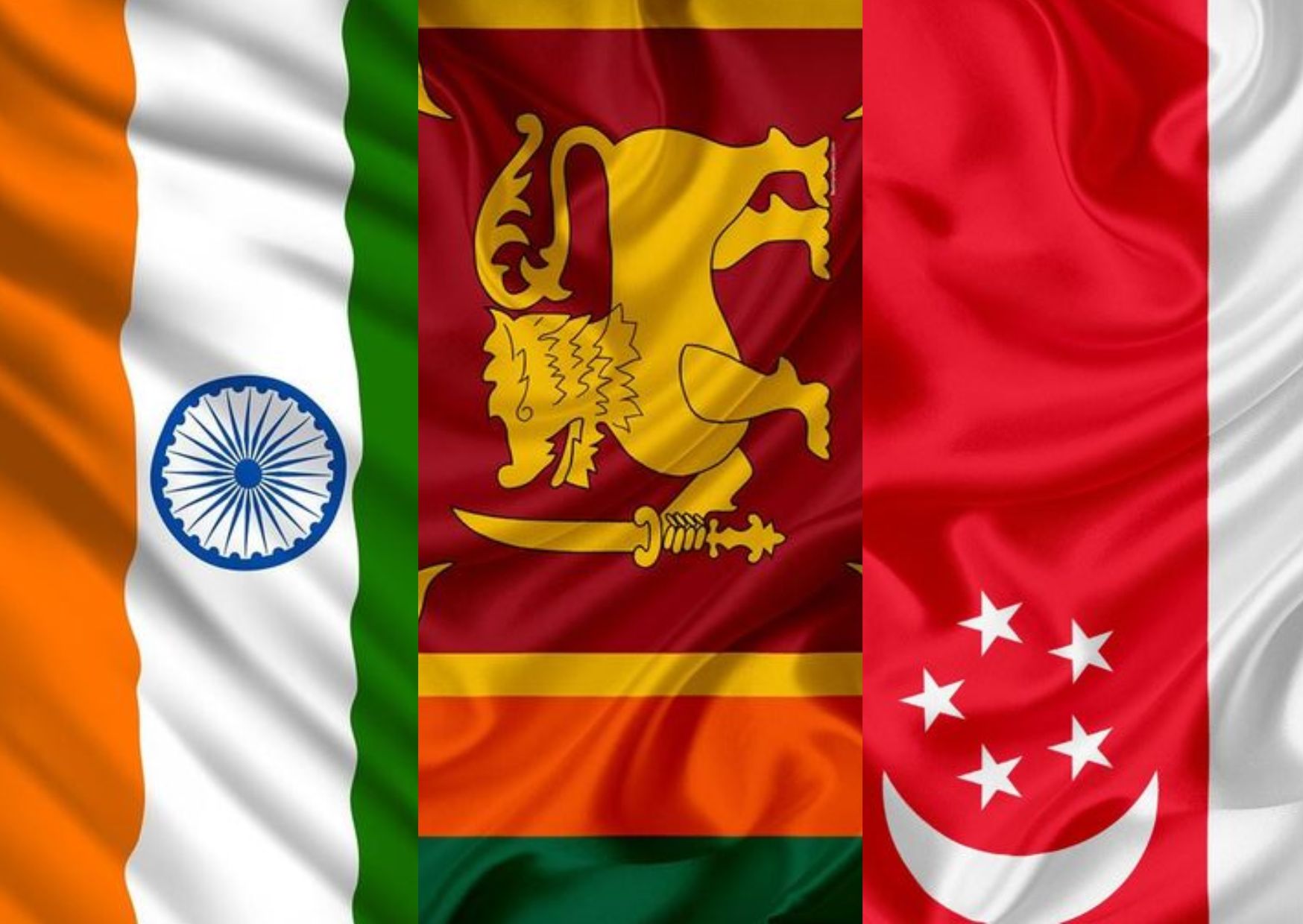 Thambiran Vanakkam, a Tamizh prayer book written in an ancient Tamizh script, was produced in 1578 by Portuguese Christian missionaries, making Tamizh the first Indian language to be printed and published.

Tamizh is not just a complex of words but it’s used and known as grammar in almost 400 languages. For instance, in Egypt, more than 4000 town names are in Tamizh.

In the ancient period, Tamizh is the only language to have a separate community named Mudhal Tamizh Sangam (முதல் தமிழ்ச்சங்கம்) and ruled by 89 kings, 4400 years long ago.

Google has a similar pronunciation in Tamizh.  In Tamizh, it is written as Koogil.

Koo is koovu: one meaning is to call

Apart from being the name of the language, ‘Tamizh’ also means things like beauty, sweetness, and nature.

What’s your Reaction?
+1
0
+1
0
+1
0
+1
0
+1
0
+1
0
+1
0
Filed Under Google has a similar pronunciation in Tamilhow to pronounce Tamizh right?Tamil is an interesting languageTamil is pronounced as Tamizh (தமிழ்) and not Tamil  (டமில்)Tamil is the first Indian language to be printed and publishedTamil part of UNESCO’s “Memory of the World”Tamil the oldest living classical languageThe Tamil language worshipped as a god
Share26Tweet4Send 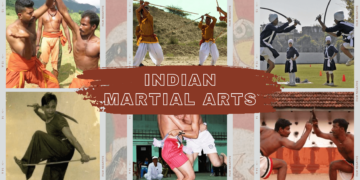 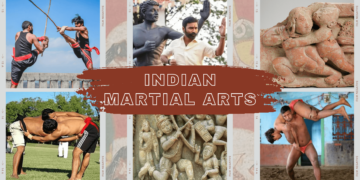 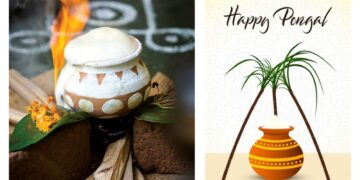