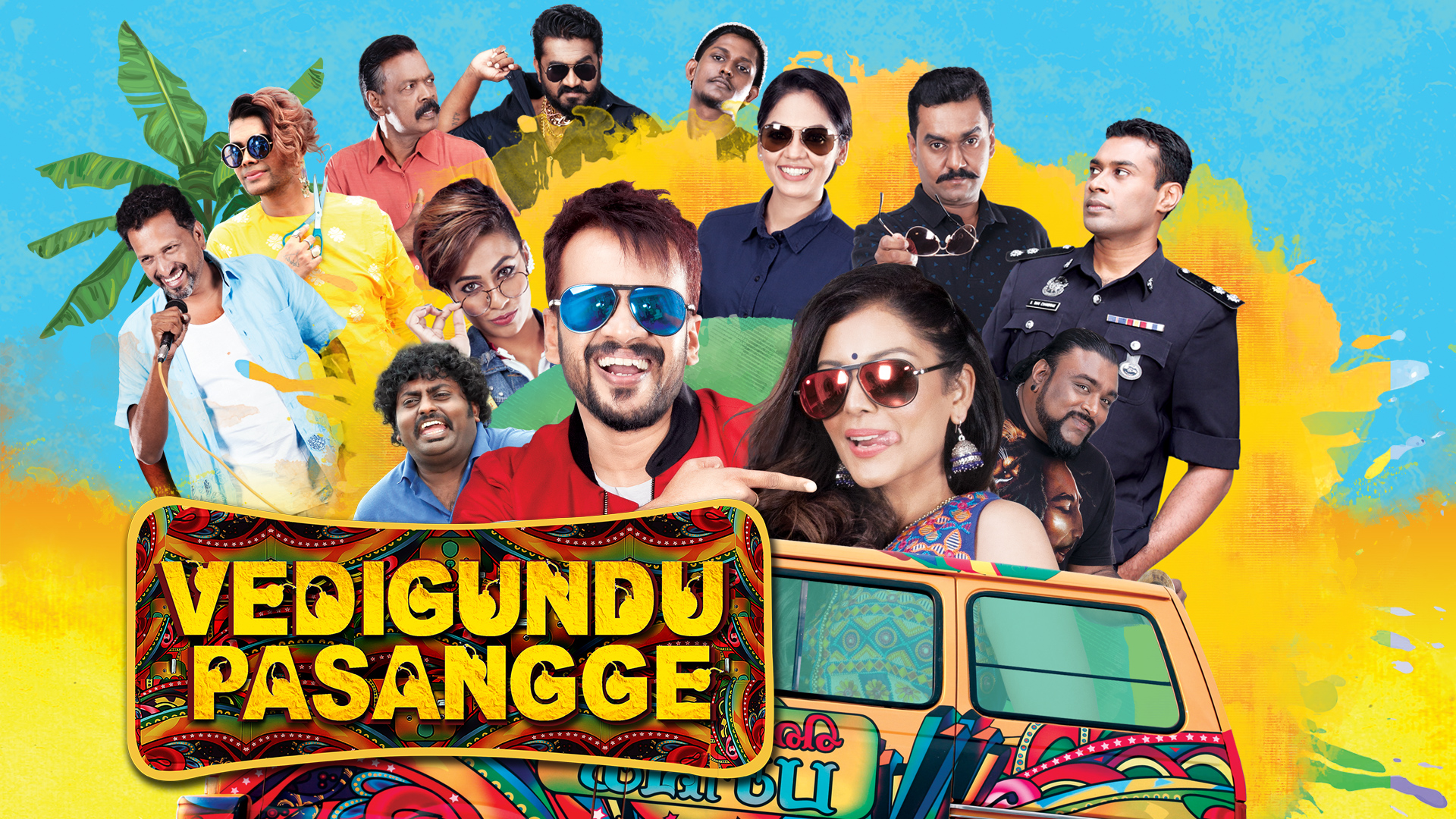 ‘Vedigundu Pasangge’ is the third part of the Pasange trilogy following ‘Vilayaatu Pasangge’ (2011) and ‘Vetti Pasangge’ (2014). The film is produced by Veedu Production with power couple, Denes Kumar and Dr Vimala Perumal, spearheading the entire production.

Award-winning Malaysian actress, Sangeeta Krishnasamy, starred in the lead female role opposite Denes Kumar in the film that narrates snatch theft and other socioeconomical issues within the local Indian community. In 2018, the film was also awarded ‘Best Mediterrani Writing/Screenplay’ at the Barcelona Planet Film Festival 2018 in Spain. 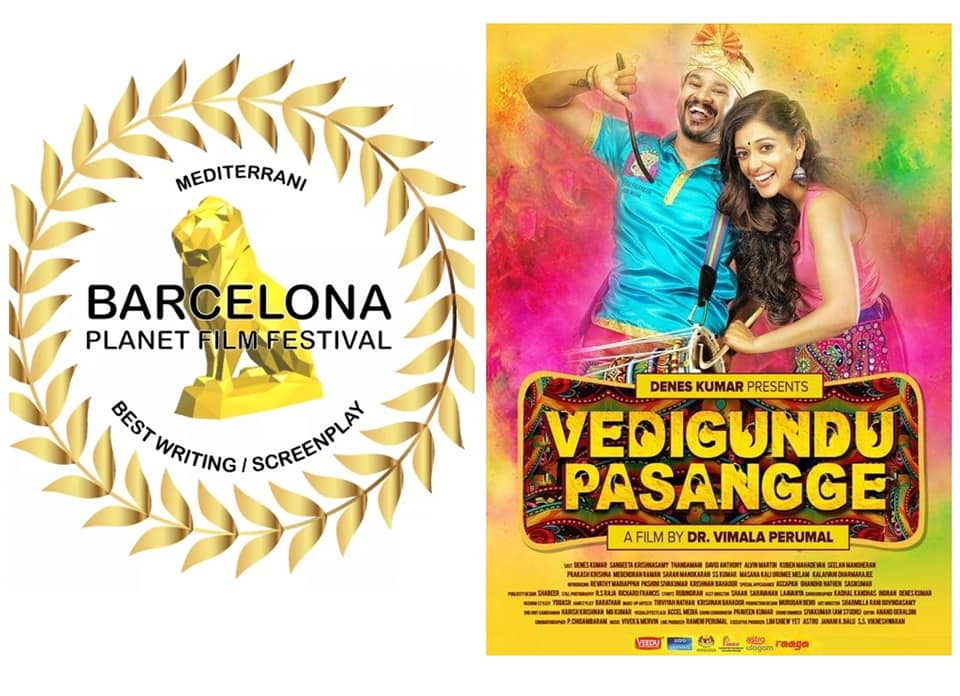 We would like to congratulate team ‘Vedigundu Pasangge’ on yet another victory!