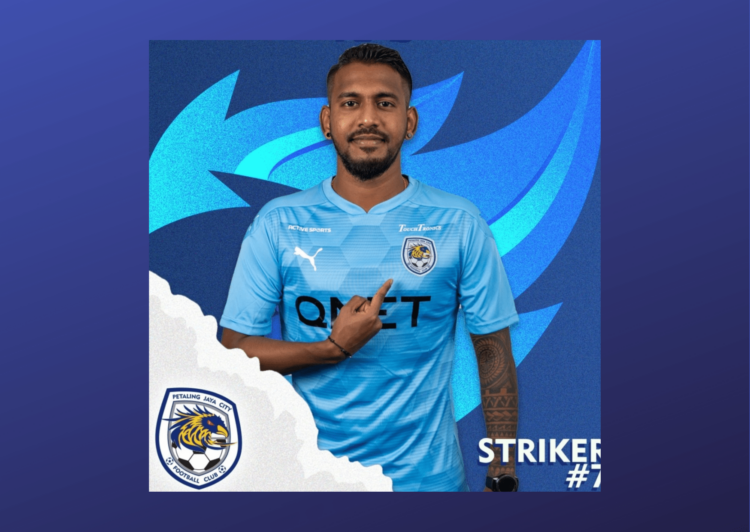 Football players from Malaysia have been demonstrating exceptional skills in both play method and technique. Recently, a fiery buzz is circulating among the Malaysian football sphere and football enthusiasts. 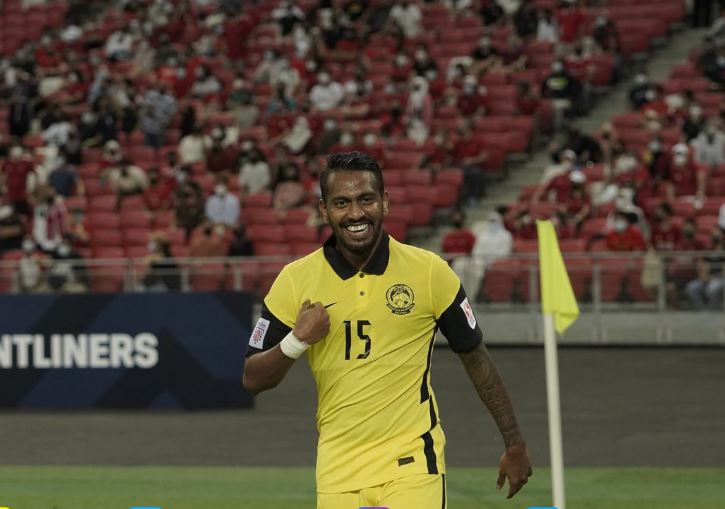 Hmetro reported that this 24-year-old player is currently being scouted by three teams from abroad and is considering offers from these three clubs. Fondly known as Kogi, he revealed “There are three outside clubs offering me a place in the team and I am considering the opportunity.”

“Perhaps in two to three days I or the new club will make an announcement. But let the new employer make the announcement,” he added.

“But for now, I have not made any decision yet,” he stated when contacted by Arena Metro.

However, according to Korea Football News‘s tweet, the Malaysian winger is rumoured to move to K League 2 side Chungbuk Chungju FC.

In addition to standing out in the Malaysian League competition, Kogileswaran has also made eight appearances with the Harimau Malaya squad on the international stage, scoring two goals.

Let’s wait for both parties to make a confirmation soon. Anyhow, all the best to our player, Kogileswaran!

We will keep you updated with Kogi’s confirmation news. 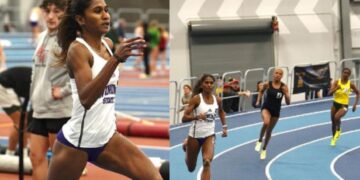