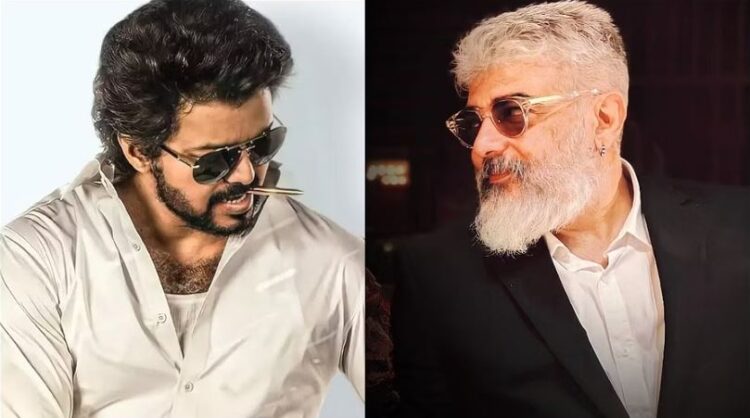 Blockbuster kings of Tamil cinema Ajith and Vijay have consistently garnered attention for their movies. The Kollywood industry’s pioneers have been involved in the mix for around three decades now. Not just in Tamil Nadu but all around the world, both actors have devoted loyal fan following. When a movie starring a favourite actor is released, it’s like a carnival for the fans.

As both stars ushered in this year with blockbuster films, Thunivu and Varisu, Pongal this year is particularly special for both fans. Ever since they both announced their release dates, there has been hype about this epic confrontation.

But did you know that these both actors have clashed on 12 occasions in the past? Yes, not one or two…but TWELVE times these both brilliant actors have movie face-offs.

Now, let’s take a look at the timeline of Ajith Vs Vijay movie clash at the box office. 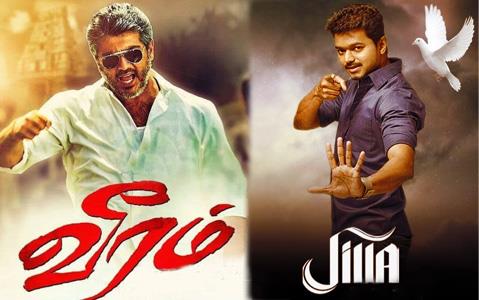